The number of people released without having to first post bail in Mecklenburg County is now half what it was five years ago, which is a result of the county's ongoing bail reform movement. 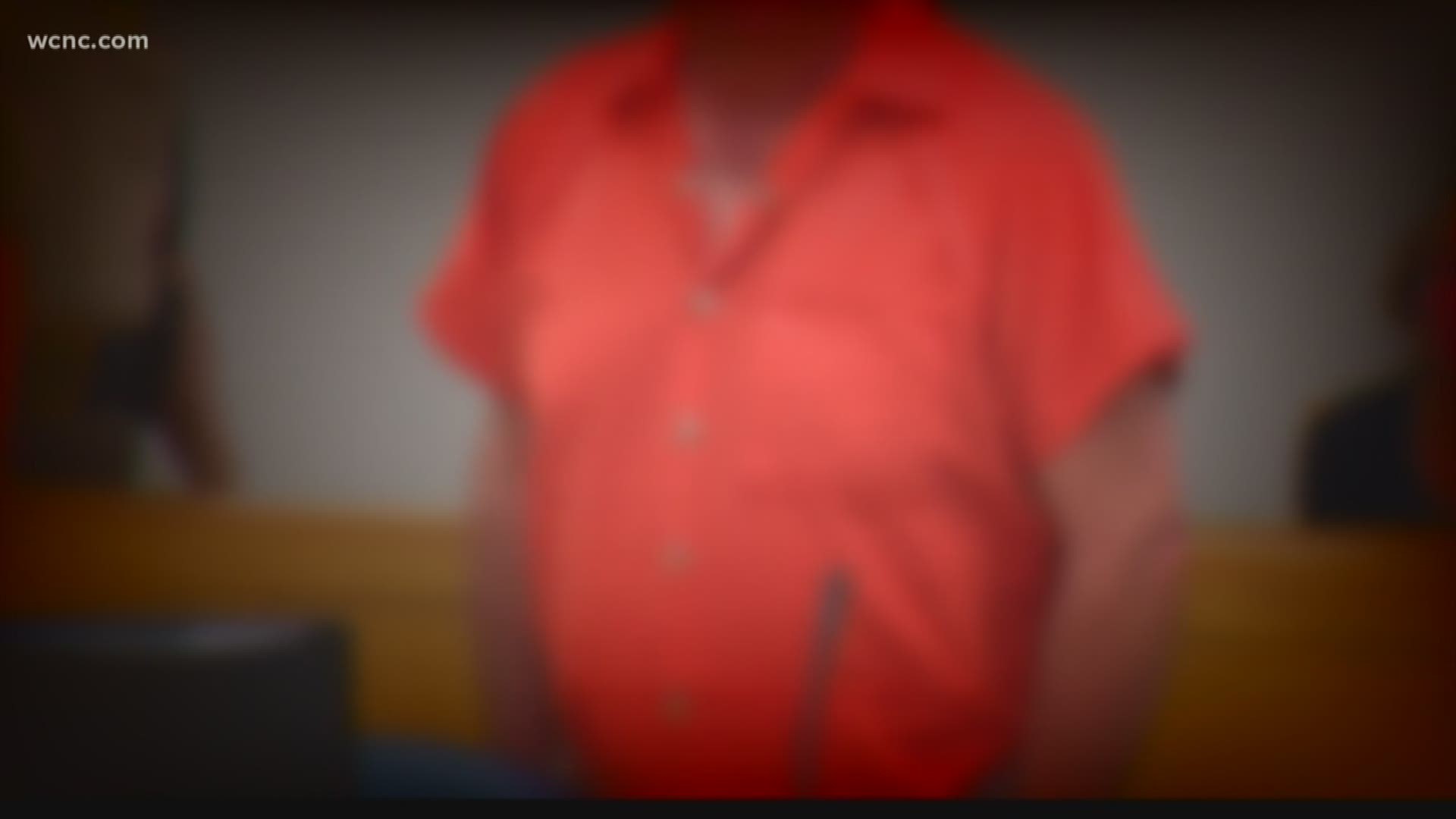 CHARLOTTE, N.C. — Mecklenburg County judges unveiled a new bail policy Friday they say allows them to be smart about who they keep in jail and who they release.

It's part of the county's continued efforts to make sure the justice system is fair to everyone no matter their income.

"There are people in every community who don't need to be back out during the pendency of their cases. But the great majority of people do," Senior Resident Superior Court Judge W. Robert Bell said in a statement.

"Magistrates and Judges are encouraged to look at the facts of the case and the individual before them," he added.

Judges said the old system gave an advantage to defendants with money, forcing the poor to sit in jail cells for weeks at a time.

RELATED: Judges move away from cash bail in the name of equality, public safety

As our investigation found earlier this week, the number of people released without having to first post bail in Mecklenburg County is now half what it was five years ago, which is a result of the county's ongoing bail reform movement.

"Incarcerating people for even two days who have a low risk for reoffending or for failure to appear experience an increased risk for committing another crime as a result of their booking," District Court Judge Elizabeth Trosch said.

That's part of the thought behind Mecklenburg County's new bail policy which is now in effect. Judges promised they will always consider public safety and the risk of a defendant failing to show up to court before deciding whether to release them without bail.

Some bail bondsmen said they don't think the change is a good idea, but judges said when defendants are released into the supervision of the county, which requires anything from phone calls to office visits, drug tests to court date reminders, they almost always show up to court and rarely re-offend.

"I think that it's safe to say that our judges are committed to setting conditions of release that ensure public safety," Trosch said.

Trosch added she and her colleagues treat high-risk defendants differently, giving them much less freedom.

This is the first time the county's revised its policy since 2014.