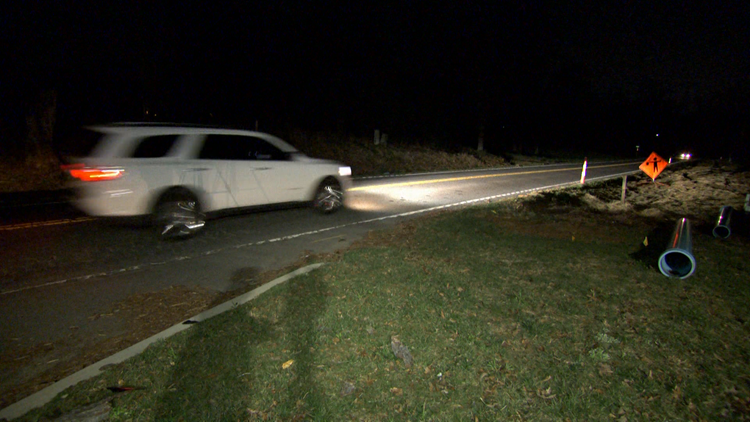 FORT MILL, S.C. — A 14-year-old teenager is in the hospital after being struck by a car in Fort Mill Friday.

At 5:55 p.m., officers from the Fort Mill Police Department responded to Pleasant Road at Whitley Road after the 14-year-old male was struck while trying to cross the street, according to investigators.

The victim, whose name has not been released, was flown from to Atrium Health's Carolinas Medical Center for treatment. No information in reference to his condition was immediately available.

No charges have been announced against the driver.

No other information was immediately available while the investigation is on-going.