The local debate comes as a national spotlight continues to shine on controversial abortion bills passed in other states. 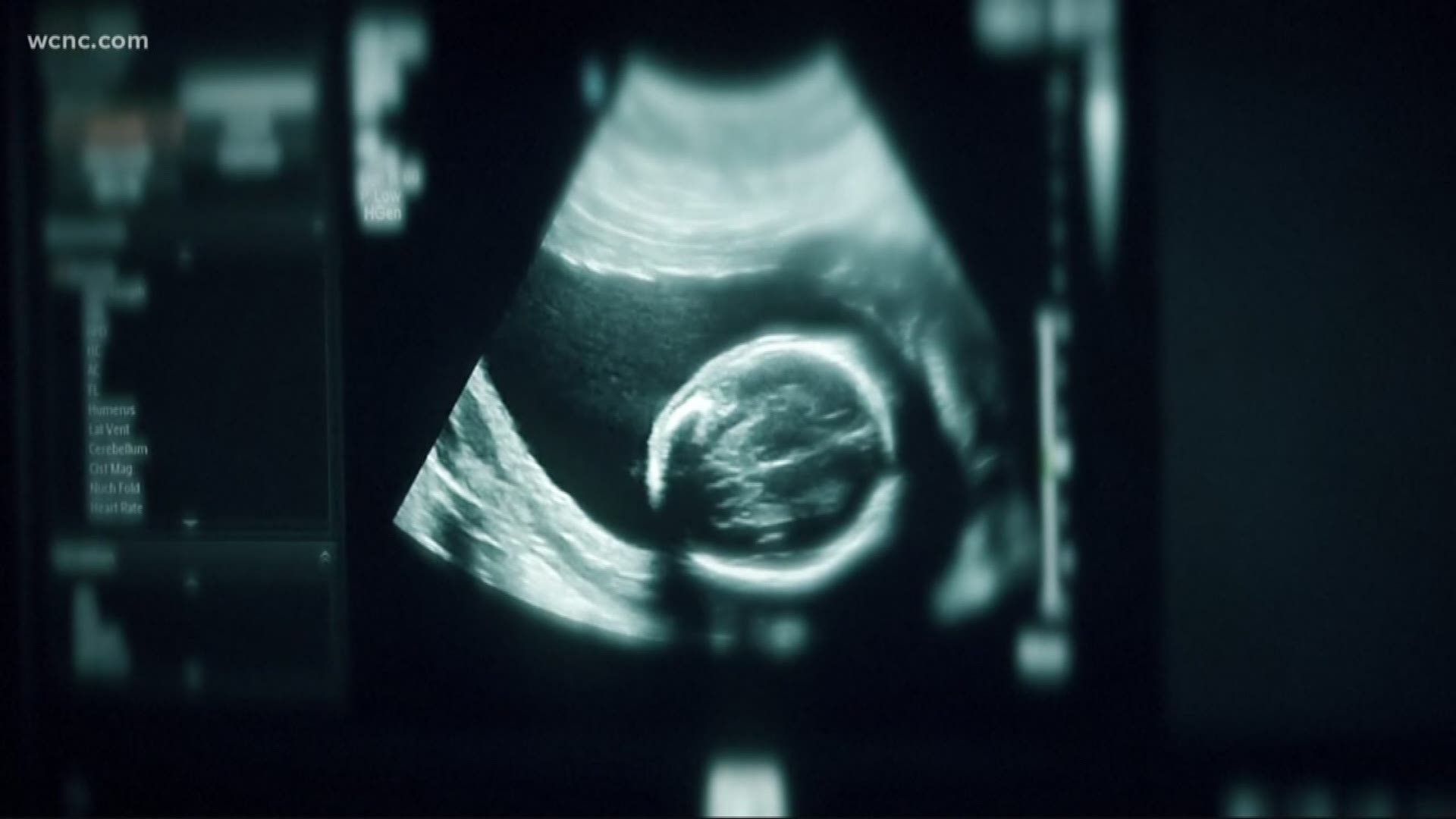 CHARLOTTE, N.C. — Planned Parenthood is set to open a clinic in the Cherry Neighborhood in Charlotte, despite backlash and legislation looking to limit the procedure.

"No Planned Parenthood," protesters chanted in Charlotte on Monday.

However, the organization said they are only offering services that are needed in the community.

"We will continue to provide lifesaving cancer screenings, including Pap tests and clinical breast exams, birth control, STD testing and treatment, and will proudly add compassionate, high quality abortion care to our services," Jenny Black, the president and CEO of Planned Parenthood South Atlantic, said in part in a statement.

She added that Planned Parenthood South Atlantic is committed to providing essential care for the Charlotte community.

The local debate comes as a national spotlight continues to shine on controversial abortion bills passed in other states.

On Monday night, North Carolina lawmakers were set to decide whether legislators in the house would vote to override Governor Roy Cooper's veto of a similar abortion bill passed in other states.

If they override the governor, the bill would make it a felony for doctors to not care for babies born after a botched abortion. It would also mandate that health care professionals report such failures to act.

The Senate voted to override the governor last week.