More people are turning to free over-the-air TV and streaming as they ‘cut the cord.’ 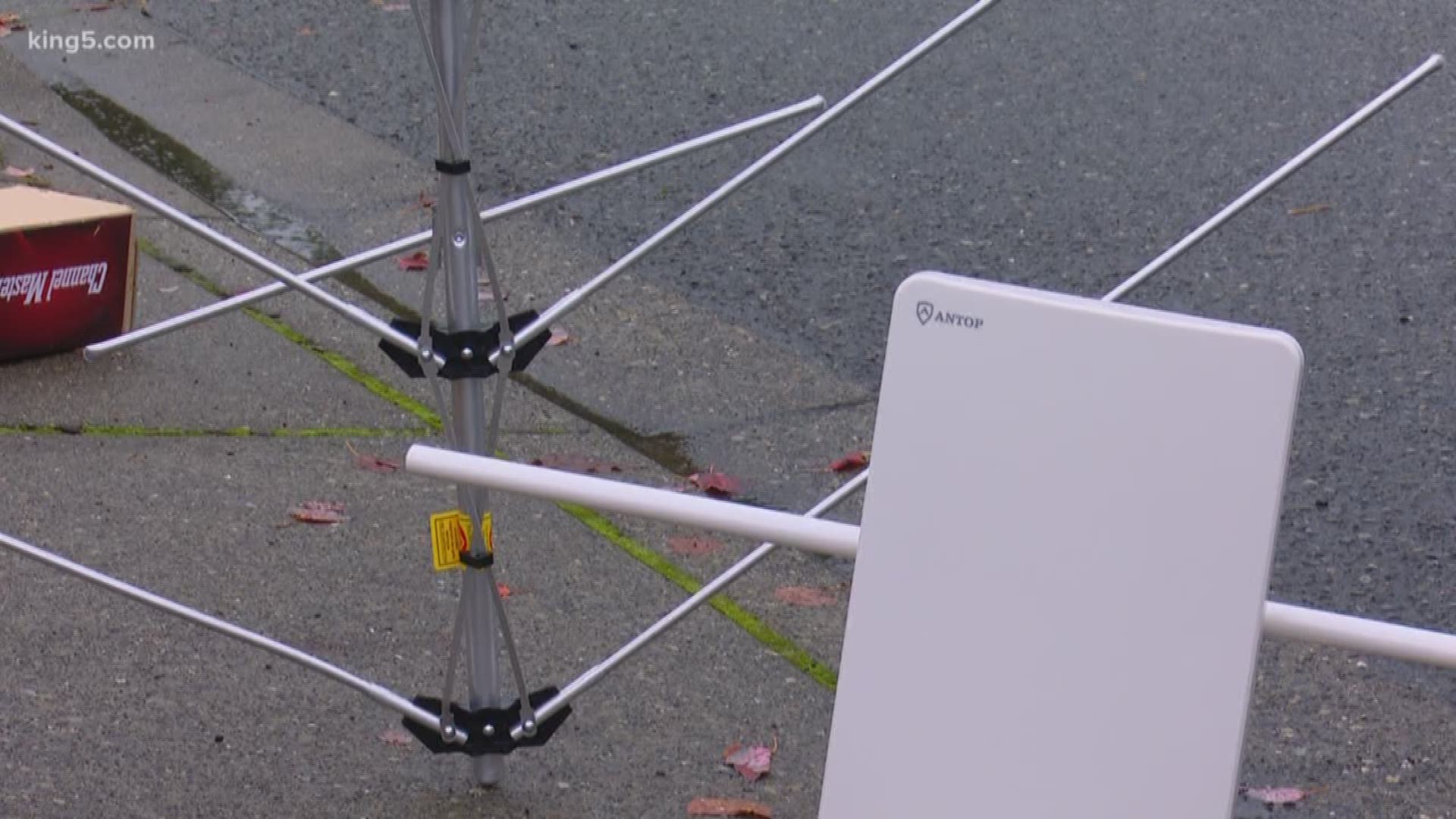 "It's never gone away, just was in the background for many years," said Sarantos.

Sarantos said customers calling to have a TV antenna installed has roughly doubled in the past year.

"Last year I was working by myself and able to keep up with the workload, this year I've had to hire on an independent contractor," said Sarantos.

When it comes to cable and satellite, people are cutting the cord. Sarantos said his customers no longer need a TV package or want hundreds of TV channels.

"More and more people are going back to just streaming the over-the-air location stations," explained Sarantos, "Especially the younger generation, the millennials, they don't watch TV anymore. They stream media."

He said they'll use the free over-the-air TV and then subscribe to one or more streaming services.

As people switch back to an antenna, Sarantos said there are two main challenges. The first is working with neighborhood homeowners' associations, which may not like the appearance of a TV antenna.

The second is the location. Antenna technology hasn't seen many changes, meaning depending on where you live, getting a signal could be an issue.

"The amount of trees, where they are terrain-wise, they may or may not get all the stations that they want to get," said Sarantos.