This is the same area where missing mom Vatsla Watkins' car was spotted on March 22. 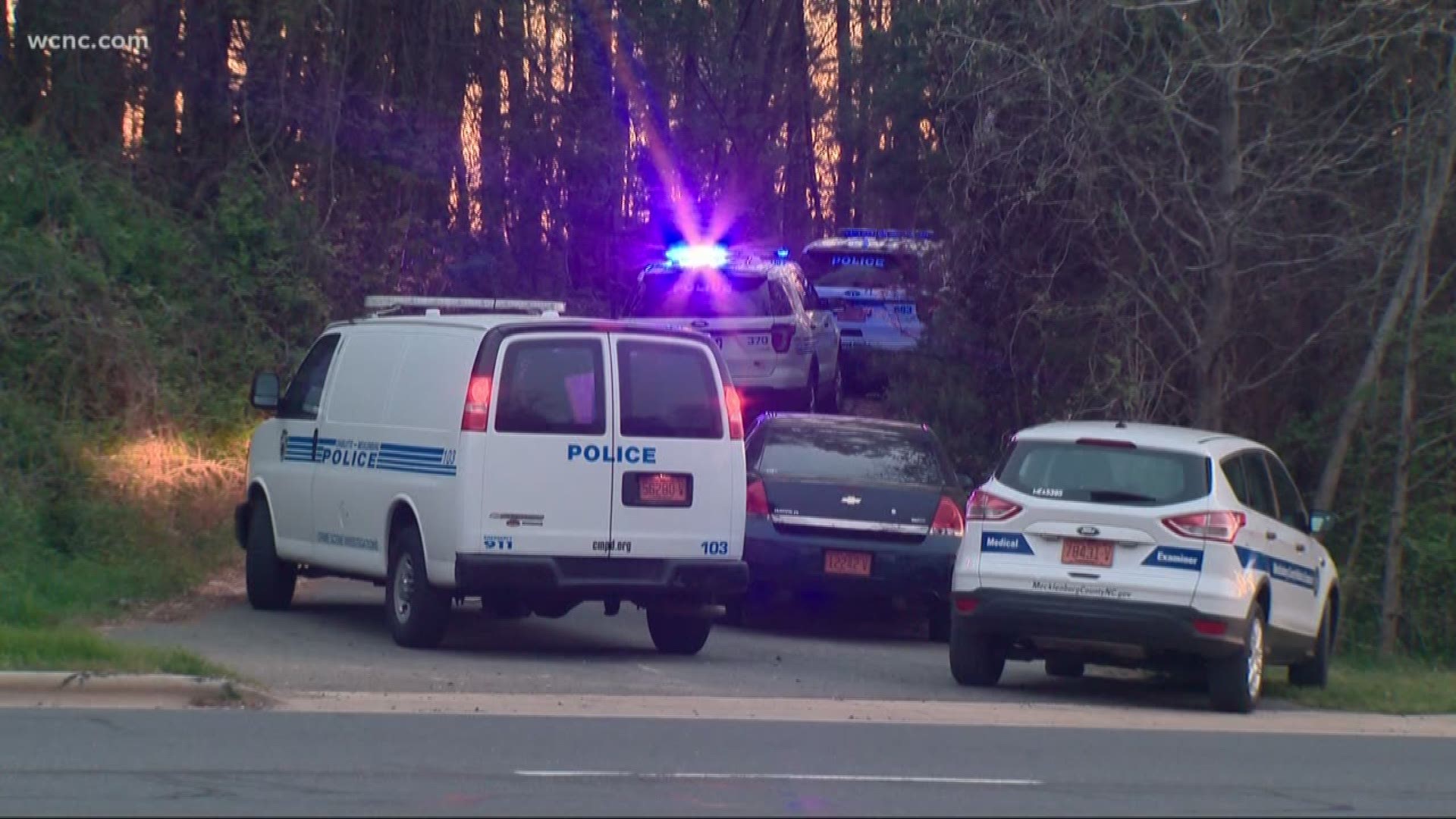 CHARLOTTE, N.C. — A body was found in Lake Wylie Sunday evening, according to Charlotte-Mecklenburg Police.

A boater near the Buster Boyd Bridge called 911 around 5:45 p.m. saying he spotted a body in the water. The victim has not yet been identified, and the cause of death is under investigation. 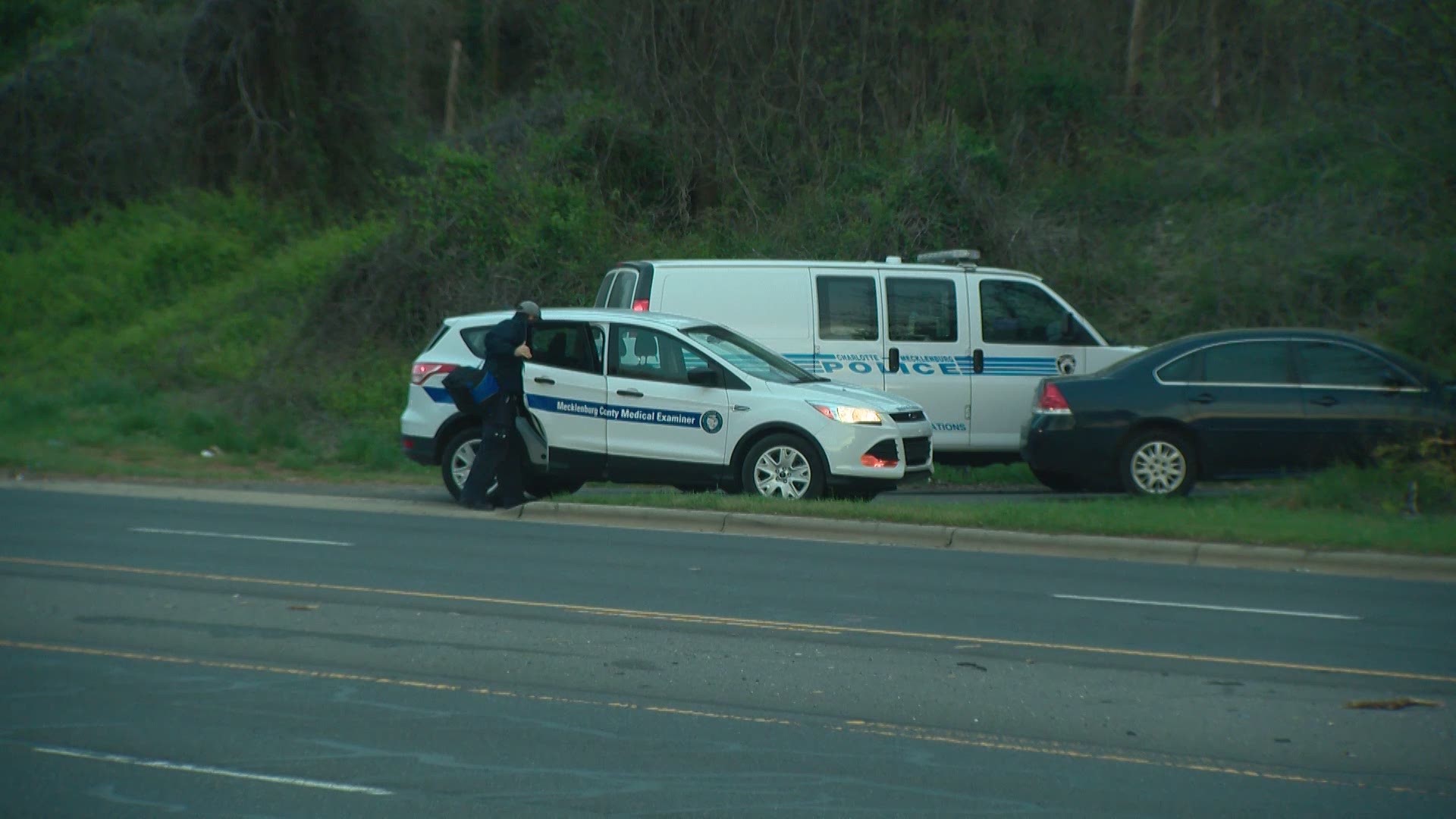 CMPD's Lake Wylie Boat Patrol and the Charlotte Fire Department responded to the scene. The command center for the investigation was 16310 York Road at Pier 49 Marina.

This is the same area where Vatsla Watkins' car was spotted on March 22. CMPD and Charlotte Fire teams searched the lake by boat but retired around 5 p.m. Friday.

The 39-year-old mother of two and wife of former Mecklenburg County GOP chair Curtis Watkins has been missing since March 18.

Watkins was known by many in the Charlotte area for her love of fashion, and she's the face behind a popular Instagram account and blog dedicated to designs and style. 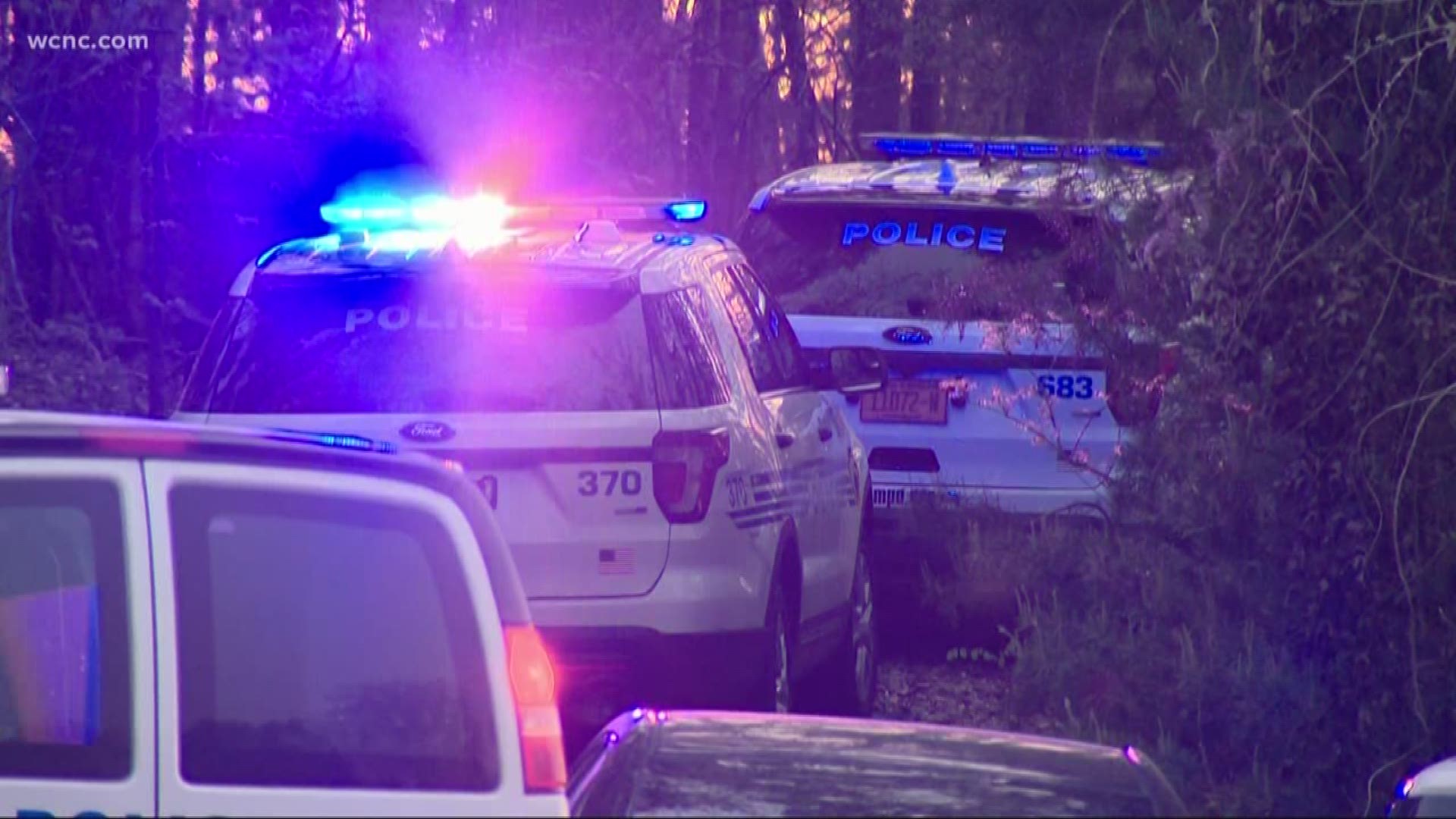