Charlotte company no longer recycling plastic due to global crisis 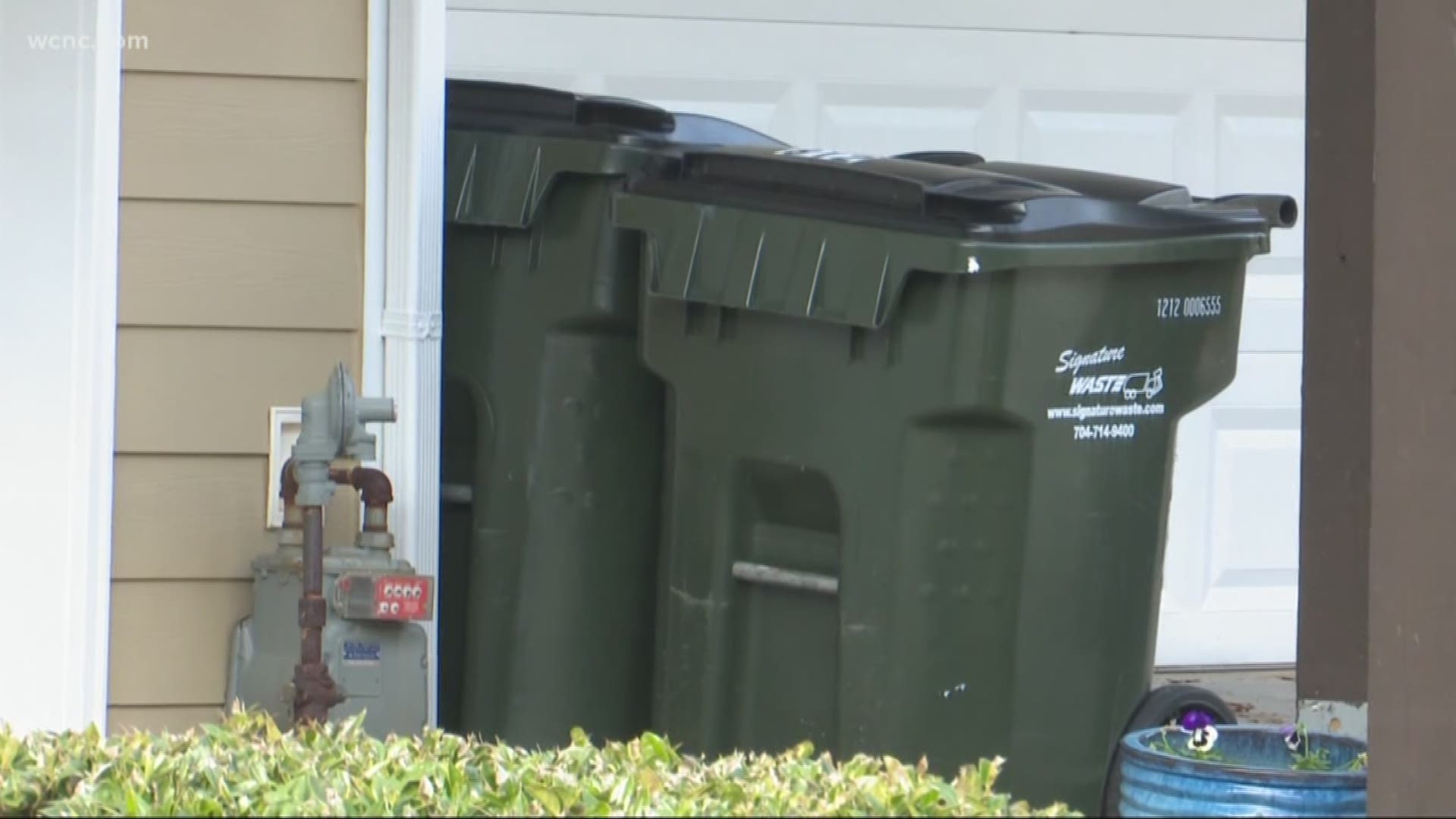 CHARLOTTE, N.C. — There's a global crisis over what to do with millions of tons of discarded plastic, and other trash is now affecting the Carolinas.

Signature Waste, one of the Charlotte area’s major waste companies, announced they will no longer accept plastic as of January 1.

“This is plastic, glass, and raw sewage, so this is kind of the things we see in these containers,” Swinford said as he pointed to pictures of contaminated recycle bins.

Swinford said in the past couple of months, about 60 percent of recyclables have been contaminated with trash which means all that material ends up in a landfill.

“The recycler goes, if it continues to come in and this kind of mess, we cannot take it anymore,” said Swinford.

The issue is one that goes beyond Charlotte and the United States.

Since 1992, China has imported 45 percent of the world's plastic waste, allowing many other countries, including the U.S. not to worry about how to process the material.

Due to peak levels of contamination, as of January 1, China will no longer recycle plastic, which means certain waste companies will no longer accept the material from you.

“We’re not saying it’ll never be recycled again; we’re trying to find new markets and trying to work with what you can,” said Swinford.