Brian McIlravy said the box contained Christmas presents for his kids from his mother-in-law. 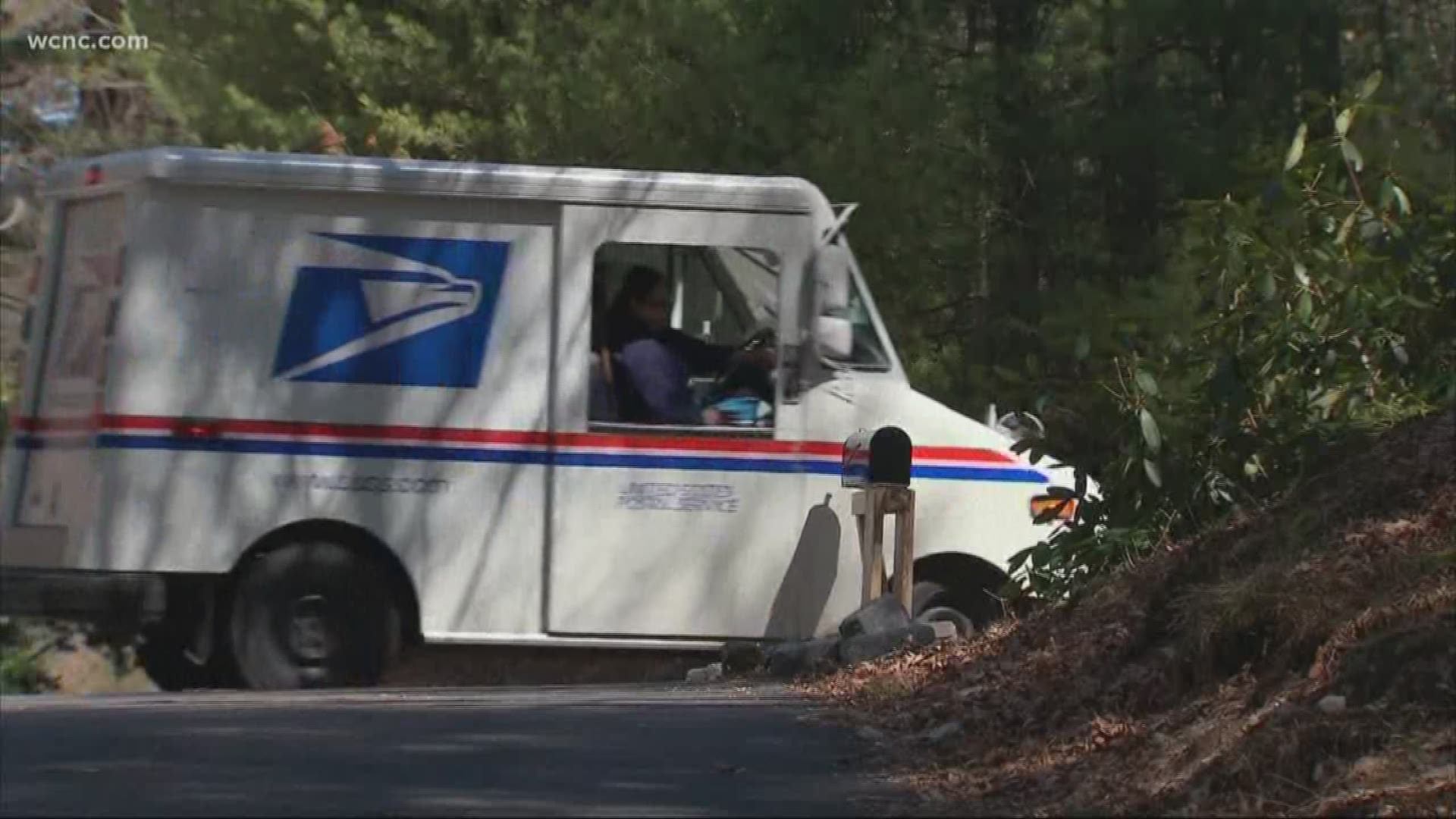 It’s the busiest shipping week of the year.

Experts said mail carriers will deliver more than 200 million packages between now and the Christmas holiday. But as the rush ramps up, some drivers are finding themselves on Santa’s naughty list.

A Charlotte family says a UPS package was delivered Tuesday with a bottle of urine stuffed inside.

“It was appalling, complete utter disgust,” said Brian McIlravy, who first noticed the package on his front porch.

“Then when I pulled it to the side I noticed there was a precise incision, almost an L-shape on the side of the box. It didn’t look like it was ripped in travel. It looked like it was purposely opened-up and inside was a bottle of urine,” he said.

McIlravy said he’s lucky it wasn’t one of his three young daughters who opened the package, saying the box contained Christmas gifts sent from their grandmother.

“I have three small kids. If they open up these packages, I don’t know what’s going to be in there. It’s pretty gross,” he said.

“And that’s the worst part about it is that this is now a tarnished gift. It was supposed to be a memorable present and now it’s been tarnished by someone else who doesn’t care,” he said.

This week, as Christmas approaches, mail carriers, including FedEx, UPS, and USPS are busy delivering more than 200 million packages and three billion pieces of mail. Some said the pressure put on drivers, who work long hours with little time for breaks, can be too much.

But unlike other mail mishaps, this story is delivering a better ending.

During our interview, the UPS driver who regularly delivers to the McIlravys community stopped by to apologize, saying he was made aware of the situation by a supervisor.

“I’m so sorry. I told her, I don’t even know. I mean we have a nursing home right there I use the restroom and the Harris Teeter,” the driver said. “I wouldn’t do anything like that. I’m sorry.”

McIlravy said UPS is promising to make it right and plans to reimburse shipping costs paid by his mother-in-law.