A 44-year-old driver was fatally shot by a suspect who was traveling in the same direction. 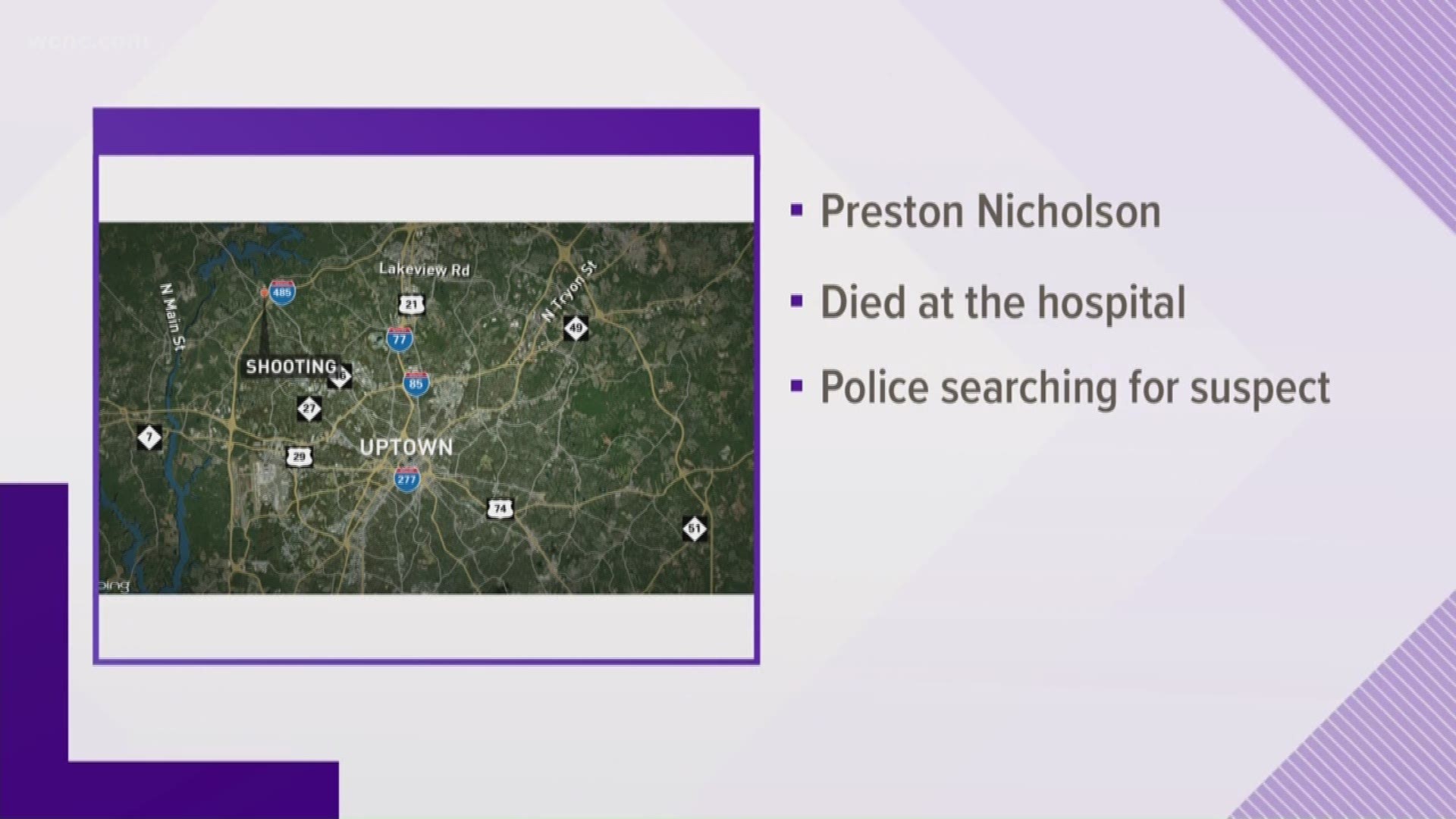 CMPD responded to a call of a shooting in the 4600 block of Brookshire Boulevard around 2 a.m. According to CMPD, 44-year-old Preston Nicholson was shot by a suspect who was traveling in the same direction.

Nicholson was transported to the hospital, where he was later pronounced dead.

Officials did not say if a suspect has been identified in the incident. Anyone with information on the shooting is asked to call 704-334-1600.

Stick with WCNC.com for the latest on this developing story.