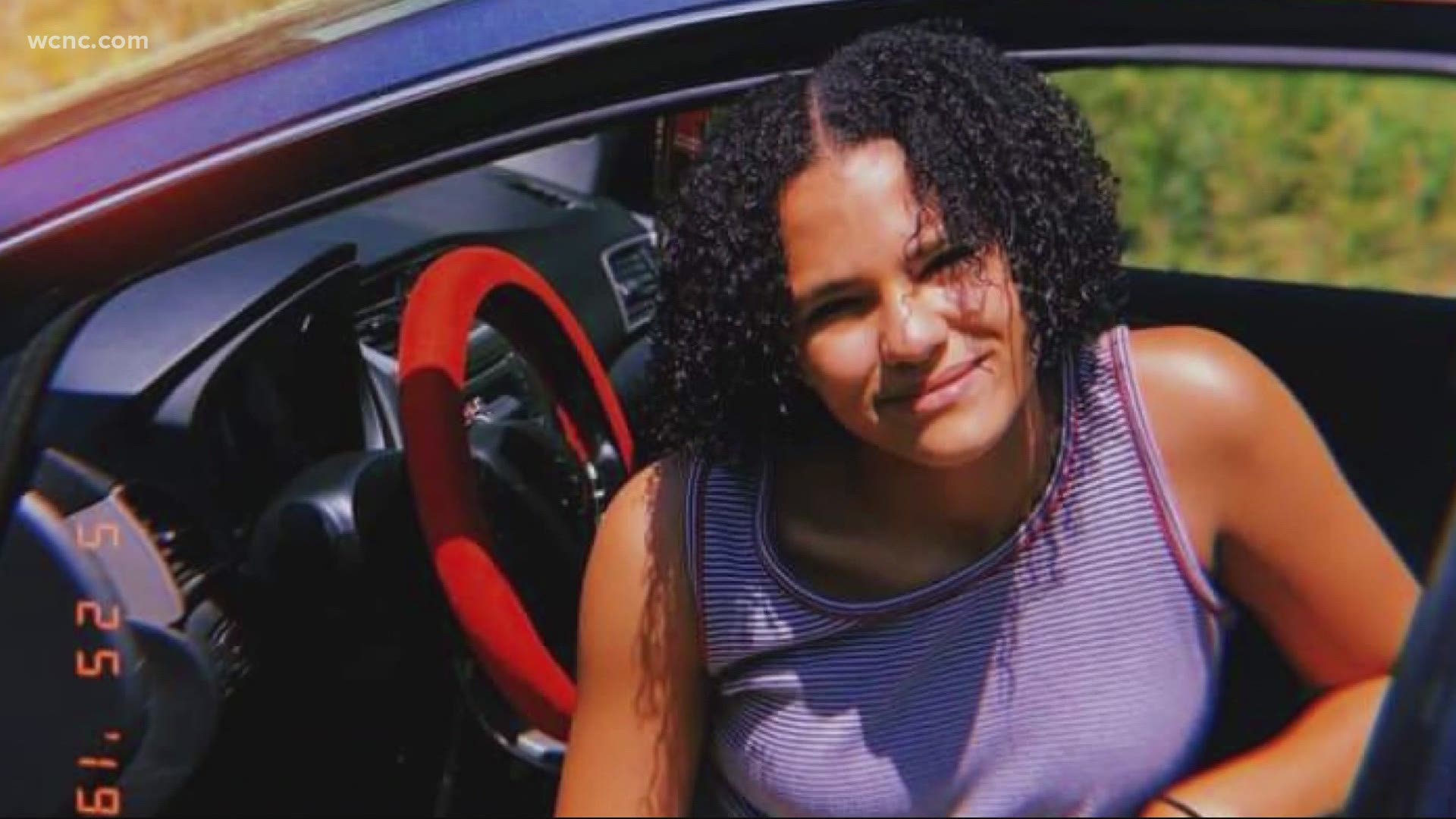 FORT BLISS, Texas — An investigation is underway after a young Fort Bliss soldier was found dead in her barracks room on New Year's Eve.

Details surrounding her death are limited at this time.

Graham, a soldier assigned to the 1st Armored Division, was a Human Resource Specialist who joined the U.S. Army in July 2019 from Charlotte. Fort Bliss was her first duty station.

“The Iron Eagle team is deeply saddened by the loss of our friend and teammate. We send our deepest condolences and prayers to her friends and loved ones,” said Col. Geoffrey Whittenberg, 1st Armored Division Combat Aviation Brigade commander.

“Pfc. Graham was a valued member of the Iron Eagle team and did an outstanding job for this Battalion. Her loss is felt not just in our formations but across the Army. We lost a skilled human resource specialist who wanted nothing more than to serve her country and her battle buddies.” Whittenberg added.

Check back for updates.