Investigators believe the man is responsible for several crimes, including breaking into a woman's apartment and sexually assaulting her. 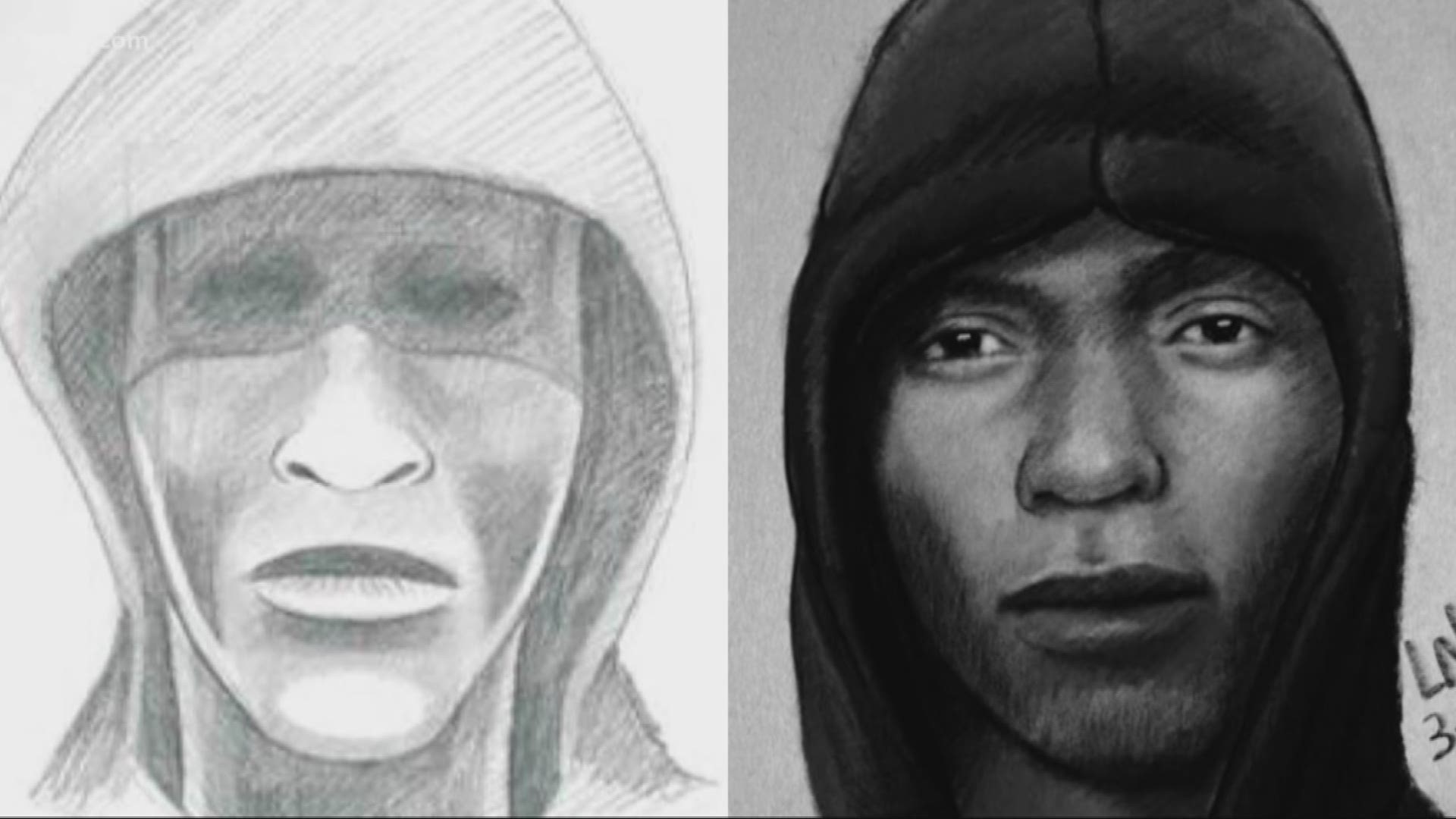 GASTONIA, N.C. — Gastonia Police released a new sketch of a prowler who broke into a woman's apartment and sexually assaulted her.

The sketch, posted to the department's Facebook page on Monday, is a much more detailed version compared to the first sketch police released back in January.

Detectives believe the same man is responsible for multiple prowling incidents at two nearby apartment complexes.

Officers were called to Georgetowne Woods Apartments on January 2 after investigators said a man snuck into a woman's apartment through an unlocked sliding glass door and sexually assaulted her.

In early March, investigators said an eyewitness saw a man peeping into a bedroom window at Georgetowne Woods Apartments.