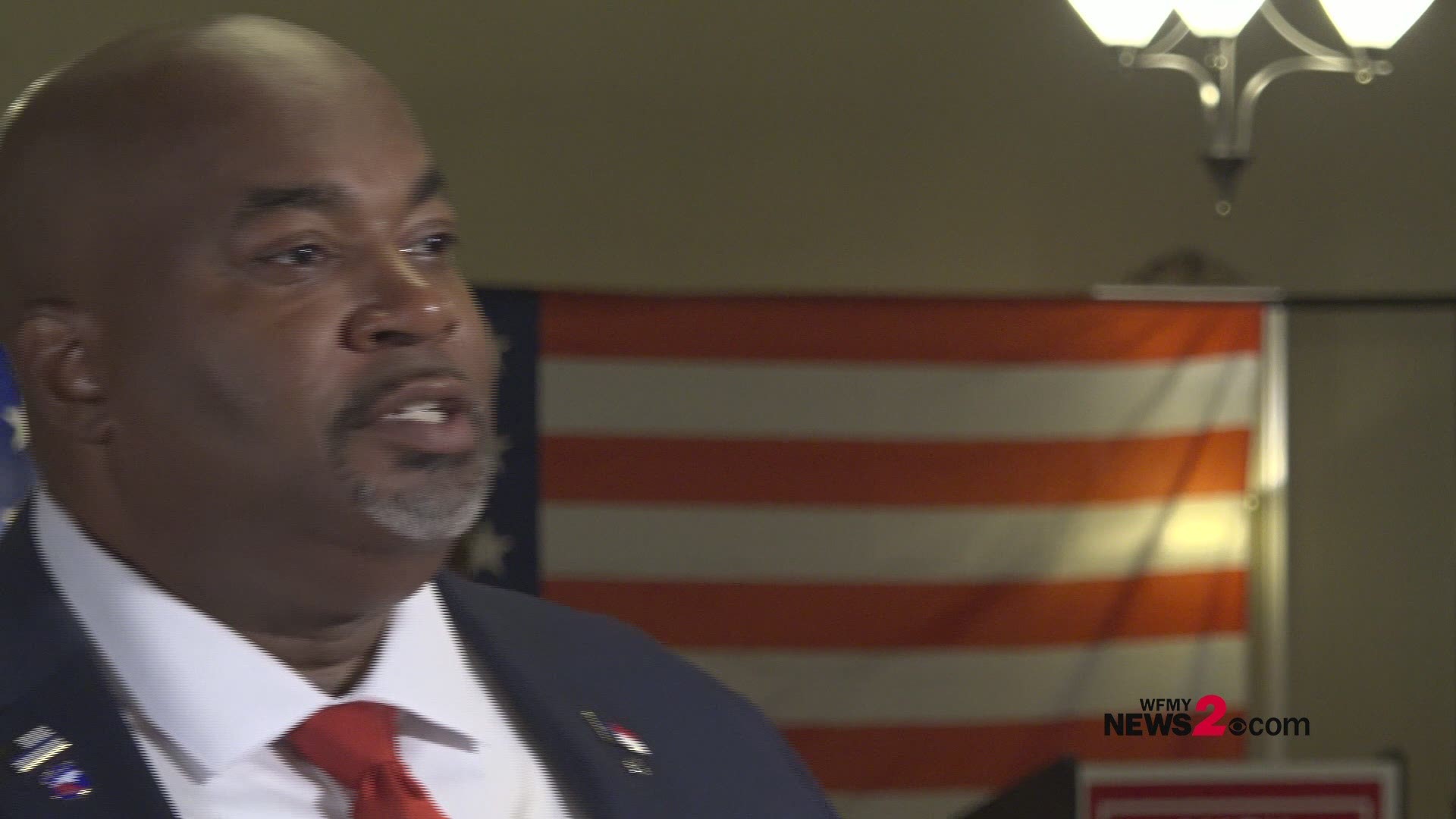 Robinson took 52% of the votes compared to Holley who had 48%.

He celebrated Tuesday night in High Point. He said as part of his time in office he wants to focus on funding for police and making sure veterans will be taken care of in North Carolina.

Robinson was a factory worker and also grew up in foster care.

The North Carolina State Board of Elections will continue to count absentee ballots until November 12.