This marks the 19th death in the U.S. caused by the dangerous airbag explosions filled with shrapnel. 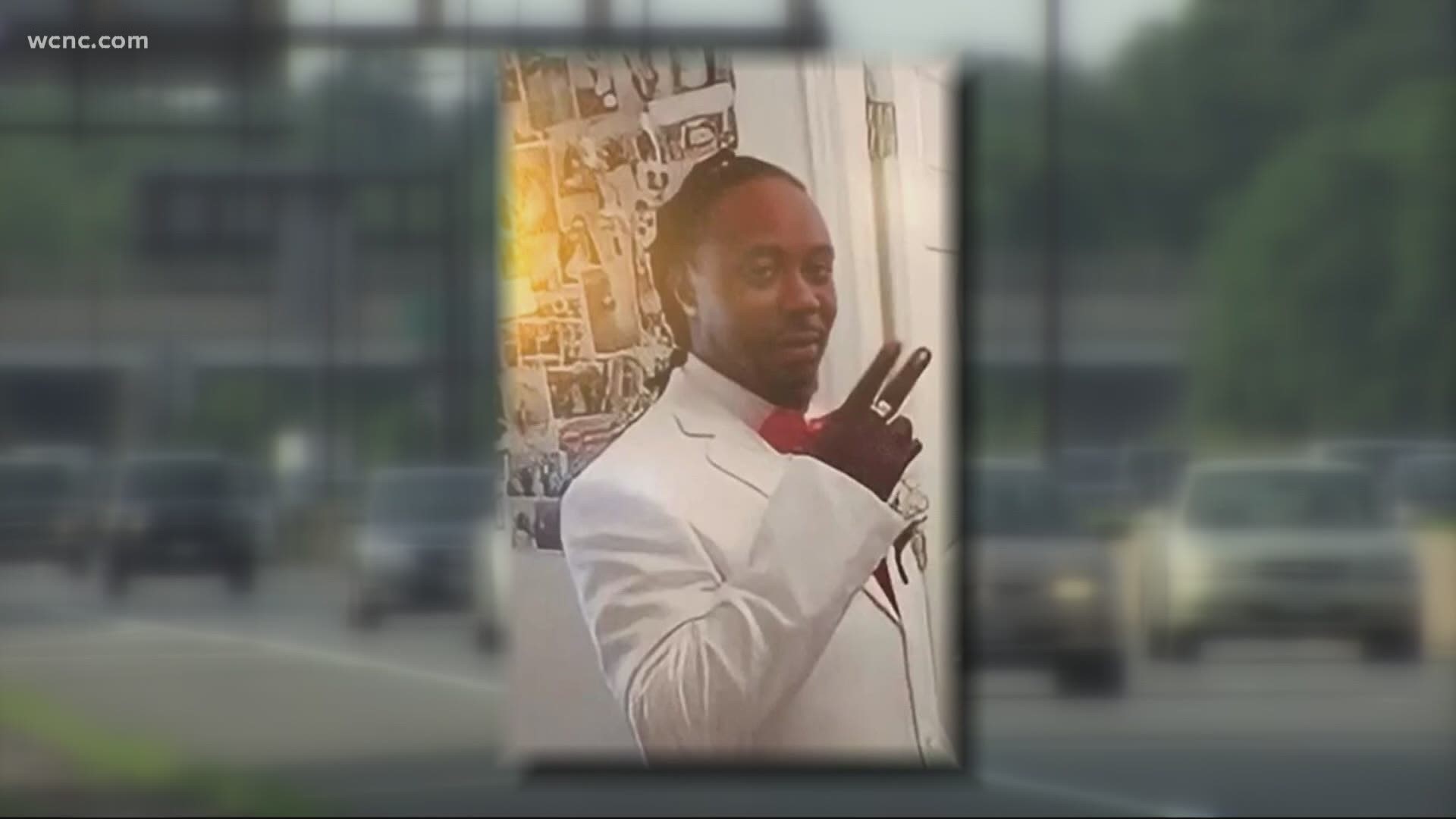 LANCASTER, S.C. — The National Highway Traffic Safety Administration (NHTSA) confirms a defective Takata airbag is to blame in a deadly crash in Lancaster that killed the driver of a 2002 Honda Accord.

Police say 35-year old Rekeyon Barnette died in a crash on Jan. 9 after he turned left at the intersection of Gillsbrook Road and Hwy 9 Bypass hitting another car. The crash report says that’s when the airbag in his car deployed causing severe trauma to the lower face that eventually lead to his death.

This marks the 19th death in the U.S. due to the defective airbags along with hundreds of other injuries. In Lancaster County, this is the second faulty airbag death since 2015.

RELATED: Deadly defect found in another version of Takata airbags

In this most recent crash, Honda says the driver was not the registered owner. Honda says it made more than 100 attempts to reach the car owner via email, phone, mail, and in-person visits to notify them of the recall. Unfortunately,  the recall repair was never made.

A recent report shows there are 11 million cars in the U.S. that still have the deadly Takata airbags in the steering wheel.

American Honda continues to urge owners of Honda and Acura vehicles affected by the Takata airbag inflator recalls to get their vehicles repaired at authorized dealers as soon as possible. Older vehicles, especially 2001-2003 model year vehicles, have a heightened risk of an airbag inflator rupture and pose the greatest safety risk. Vehicle owners can check their vehicles’ recall status at www.recalls.honda.com for Honda owners or www.recalls.acura.com for Acura. 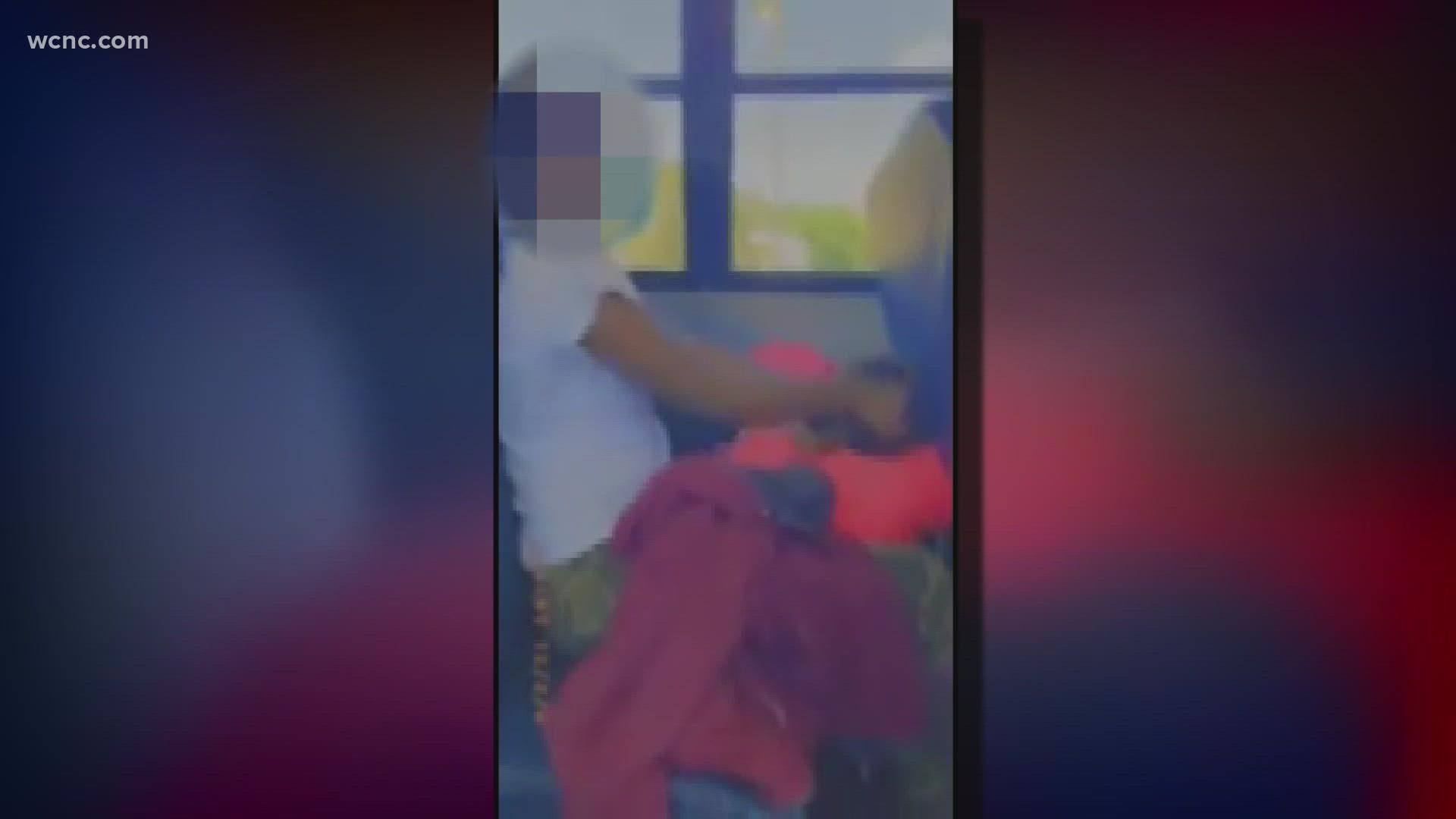