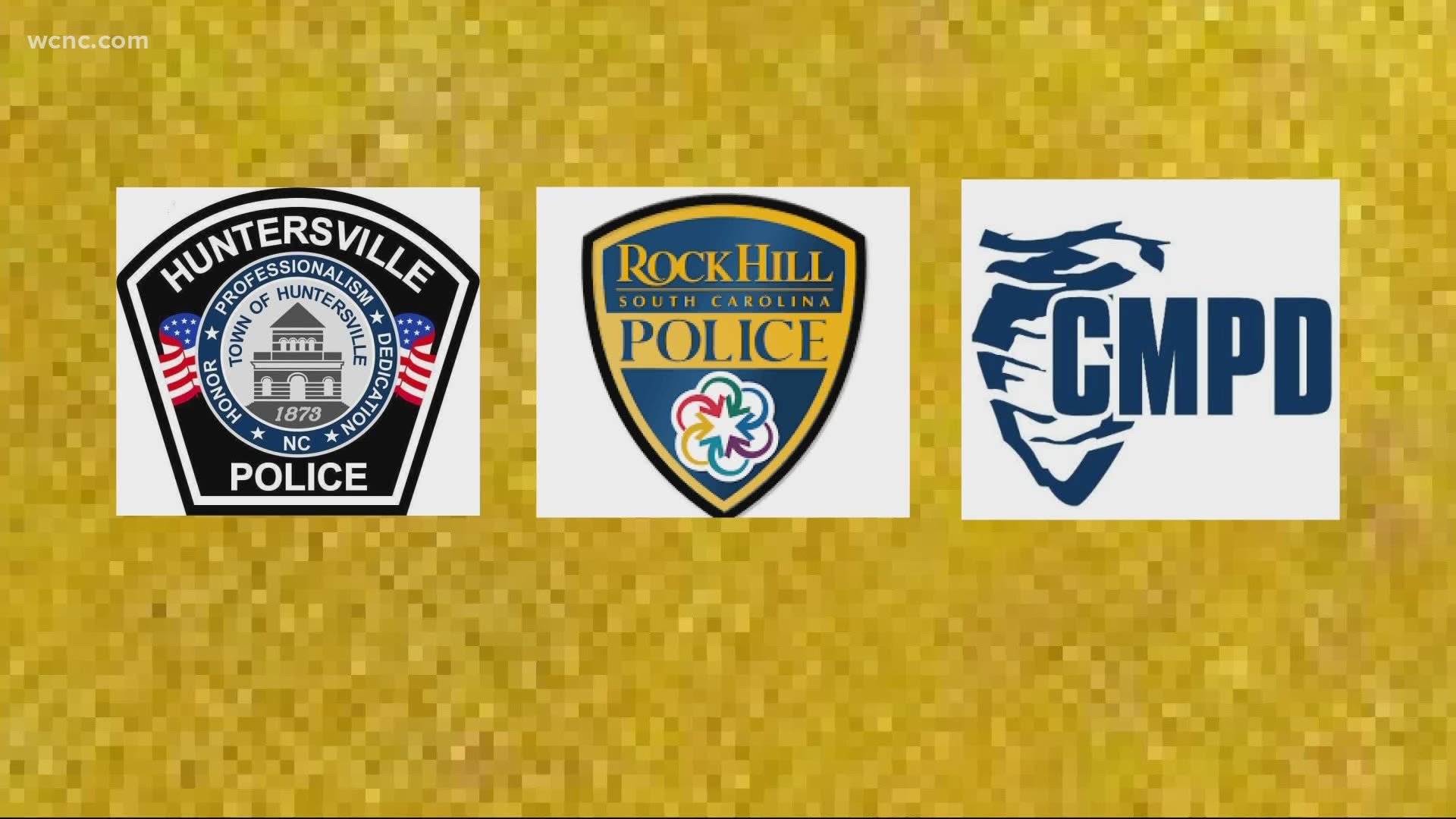 CHARLOTTE, N.C. — Minneapolis police officer Derek Chauvin used his knee to pin the neck of George Floyd for 8 minutes and 46 seconds, according to court documents filed in the case. Two minutes and 53 seconds of that time was after Mr. Floyd was unresponsive, court documents say.

Monday, Floyd’s family attorney released a statement saying the family-commissioned autopsy shows George Floyd died of ‘asphyxia due to neck and back compression.’

The Minneapolis Police Department has since condemned officer Chauvin’s actions, and Chauvin himself is now facing a murder charge.

But according to the Minneapolis Police Department's policy manual available online, it permits officers to perform neck restraints, saying, "The unconscious neck restraint shall only be applied … 1. On a subject who is exhibiting active aggression, or; 2. For life saving purposes, or; 3. On a subject who is exhibiting active resistance in order to gain control of the subject; and if lesser attempts at control have been or would likely be ineffective."

RELATED: VERIFY: Fact-checking photos and claims from the Minneapolis protests

So WCNC Charlotte reached out to several law enforcement agencies across our area, asking whether neck restraints or chokeholds are permitted.

Here’s how they responded.

“We train in compliance with the techniques taught by the South Carolina Criminal Justice Academy (SCCJA). While our policy does allow for vascular restraints in limited situations (and levels of force), it is clearly defined that any restraints that restrict the airway are absolutely prohibited unless deadly force is warranted. This is consistent with industry practices, as well as established court rulings."

“As an agency, we do NOT permit any type of neck restraint or choke hold.  I am not aware of any agency that does. During rookie school, officers are taught Subject Control Arrest Techniques (SCAT) by certified instructors. The material used by instructors is approved and mandated by the NC Justice Academy. Periodically, the state may require additional training dealing with subject control arrest techniques such as handcuffing refresher training. These refresher courses would occur during annual in-service. As far as our policy on restraint or force, we follow our agency approved Use of Force policy.”

“Choke holds and similar techniques which restrict a person’s ability to breathe or interrupt the flow of blood to the brain are PROHIBITED except when the officer reasonably believes there is an imminent threat of serious physical injury or death to himself or a third person if he does not do so, and that such action is the only reasonable means of protecting himself and/or a third person.”

No neck restraints or chokeholds permitted. Restricting a person’s airway is only permitted in a deadly force option.

The department’s Response to Resistance manual, available publicly online states: “Officers will not use the following tactics unless deadly force is reasonably necessary:

Any hold with or without a device that restricts a person’s airway.

Any strike with an impact weapon or object to a person’s head or neck.

Any other tactic that is reasonably likely to result in death or serious injury unless deadly force was reasonably necessary."

In a message posted to the Matthews Police Department’s website, Police Chief Clark Pennington wrote, “Matthews Police Officers receive specialized annual training on Use of Force standards, changes in case law, and the most effective, efficient, and safe ways to take a person, or persons, into custody. In addition to policy and case law review, officers receive additional training on de-escalation techniques.”

In the court documents filed against Officer Chauvin, they say “Police are trained that this type of restraint with a subject in a prone position is inherently dangerous.

The documents say the full report from the Hennepin County Medical Examiner is not yet complete, but say initial findings “revealed no physical findings that support a diagnosis of traumatic asphyxia or strangulation.” It says Mr. Floyd had underlying health conditions including coronary artery disease and hypertensive heart disease. It continues, “The combined effects of Mr. Floyd being restrained by the police, his underlying health conditions, and any potential toxicants in his system likely contributed to his death.”