Thai Tokyo said for some of his peers, the only thing they know is crime. 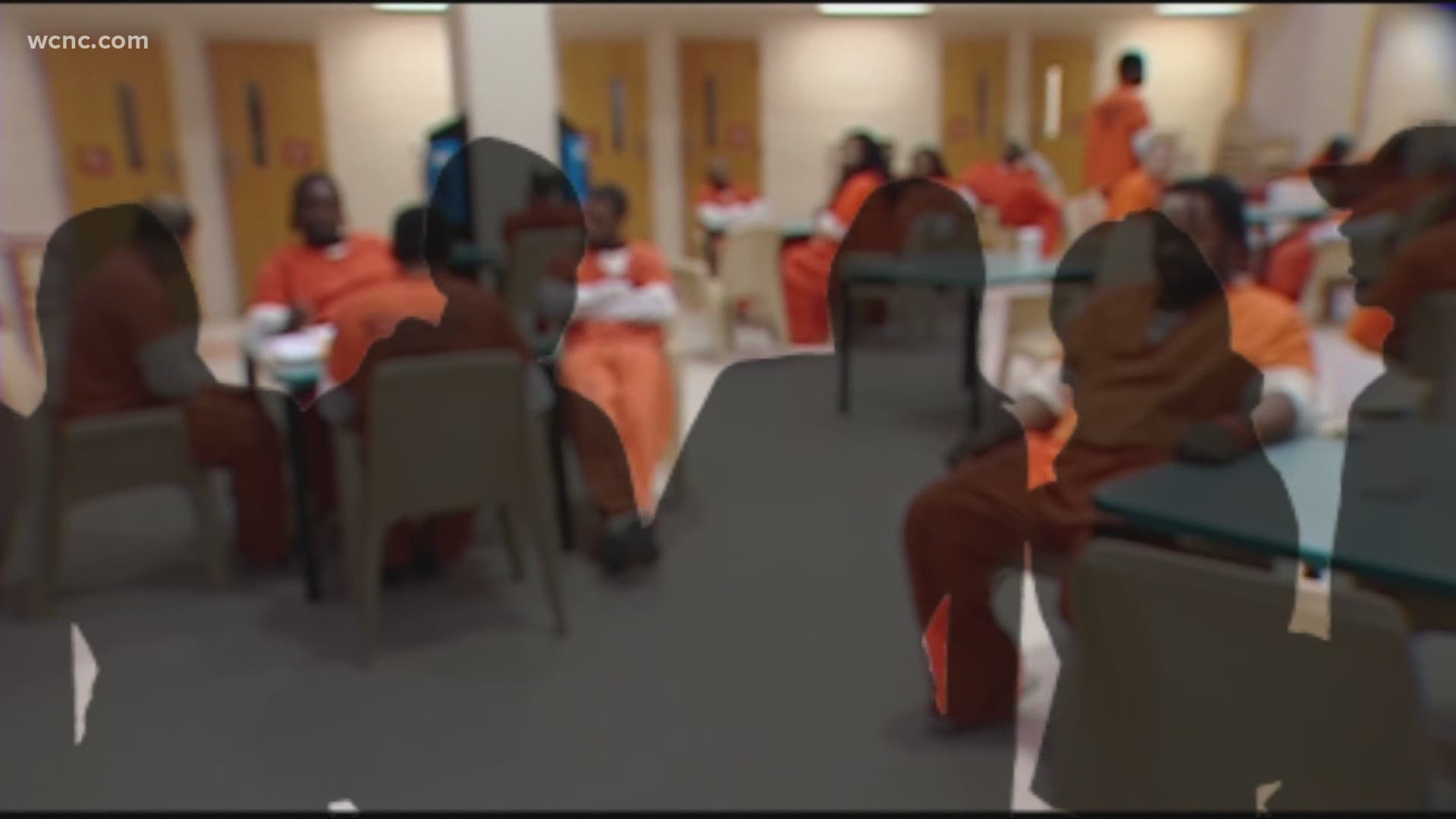 CHARLOTTE, N.C. — If you live in one of Charlotte’s west side neighborhoods and are concerned about crime in the area, New Outreach Christian Center is hosting a meeting for parents and community members to brainstorm ways to keep kids off the street and away from crime this summer.

"If you put someone in a place where they feel there’s no other option, of course they’re going to resort to the thing that they know," said 18-year-old Thai Tokyo, with the organization Gen III Alliance and Productions.

Tokyo said for some of his peers, the only thing they know is crime.

"It's more of a place of, I have no choice, or I don’t have any one there," Tokyo said, "and a lot of the times that’s a true statement.”

Tokyo said he and his sister Timyra Elise know young people with this mindset.

Tokyo said it hurts watching his peers lose their lives or kill others.

"It saddens me because you know how much potential they have," Tokyo said. "And you see the good in them and you see that they could be in so many better places than they are today.”

The two said it’s what drove them to become youth advocates and create the effort, Project Save Our Generation or S.O.G, where the youth can express themselves.

"The school system doesn’t really push them to bring out their creativity and be who they want to be," Elise said. "We have Project S.O.G. leaders that are impersonators, that are dancers, that are singers, that are rappers. I just feel like we need to give the youth a platform and we also just need to hear them, they want to be heard.”

The two will be at New Outreach Christian Center at the event hoping to get more kids involved over the summer.

"The motto is: you keep the youth busy, you keep them out of trouble,” New Outreach Christian Center pastor Brenda Stevenson, said. "The shootings, the drive-bys, parents need to be more visual and just have them busy.”

The meeting is at the New outreach Christian Center from 7-8 p.m.