Mark Carver, convicted of killing a UNC Charlotte student, walks out of jail for the first time in 8 years 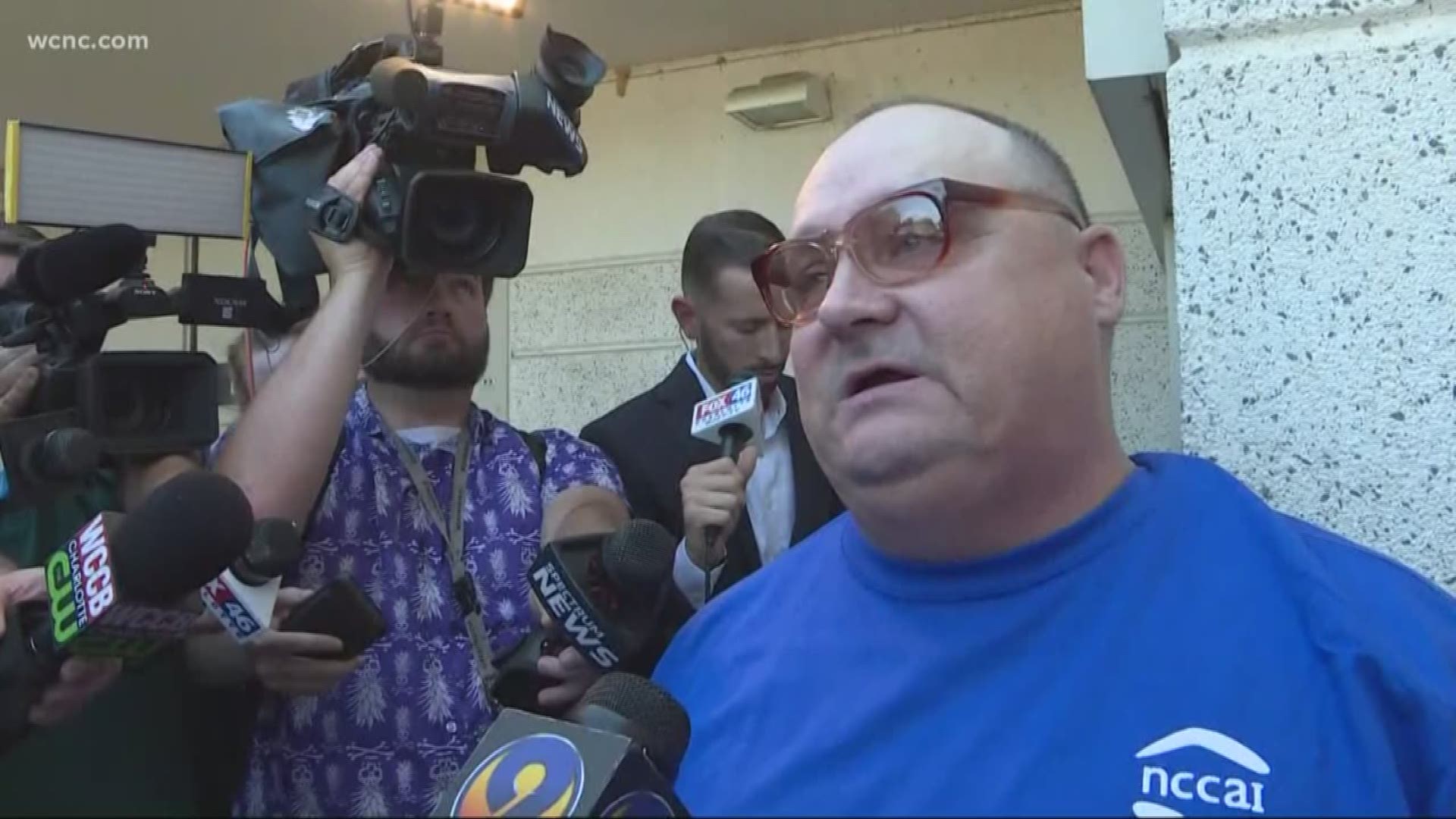 CHARLOTTE, N.C. — Mark Carver has been released from jail.

He was convicted of killing 20-year-old UNC Charlotte student Ira Yarmolenko in a highly publicized trial, but he's long maintained his innocence.

He will be under house arrest after a judge ordered a new trial just last week.

"It's been hard, it's been rough," Carver said.

Hugs were exchanged between Carver, his family and his attorney Chris Mumma as he was released from jail. He's not technically a free man, he has an ankle monitor he has to wear as he awaits the new trial.

Carver said the first thing he's planning to do is see his family.

This is a developing story. Stick with NBC Charlotte for the latest.