Sheriff McFadden said by converting the Detention Center North complex to a juvenile detention center, it'll allow juveniles to be closer to their families. 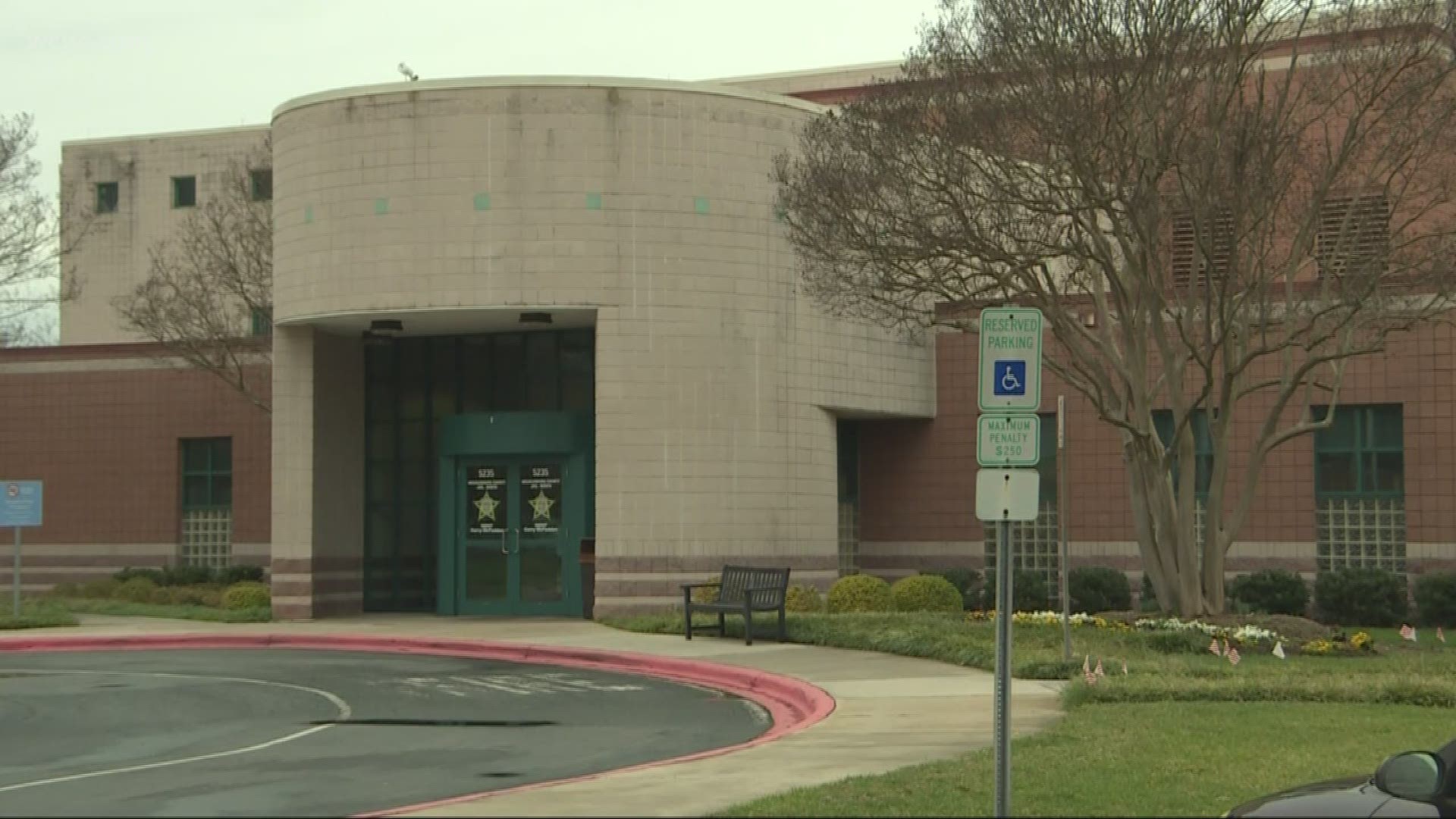 The change, which will occur at midnight Wednesday, came after North Carolina became the last state to raise the age of adults criminal offenses from 16-years-old to 18-years-old.

Sheriff Garry McFadden said in the weeks after the "Raise the Age" law took effect in December, juveniles were being held in Cabarrus County and transported to Mecklenburg County for court hearings.

He said by converting the Detention Center North complex, which is located off Statesville Road near I-77, it'll allow juveniles to be closer to their families.

"It is a task to care of someone else's child," Sheriff McFadden said. "We hope that the families and parents understand that we're going to take care of their kids, and we're going to give them the best tools they could receive."

Those tools include educational programming as well as physical and mental health services.

Both Sheriff McFadden and District Attorney Spencer Merriweather said it's been a busy process making sure three different sectors, local law enforcement, the courts and the state Department of Public Safety, are on the same page during the transition.

"The implementation of it has not been easy," Merriweather said. "In fact, there will still be pitfalls that we will discover as this goes on."

The complex will house 32 juveniles, 24 boys and 8 girls, and it could eventually hold up to 72 beds. The sheriff's office said 12 juveniles already in custody are being transferred to the complex ahead of the change.

The North Carolina Department of Public Safety will be paying the cost for half of the beds at the complex.

The sheriff's office transferred all adults housed at the detention center north complex to its uptown facility.