One dead, another rushed to the hospital after drowning on Lake Wylie

One person is dead and another person has been transported to a hospital in York County. 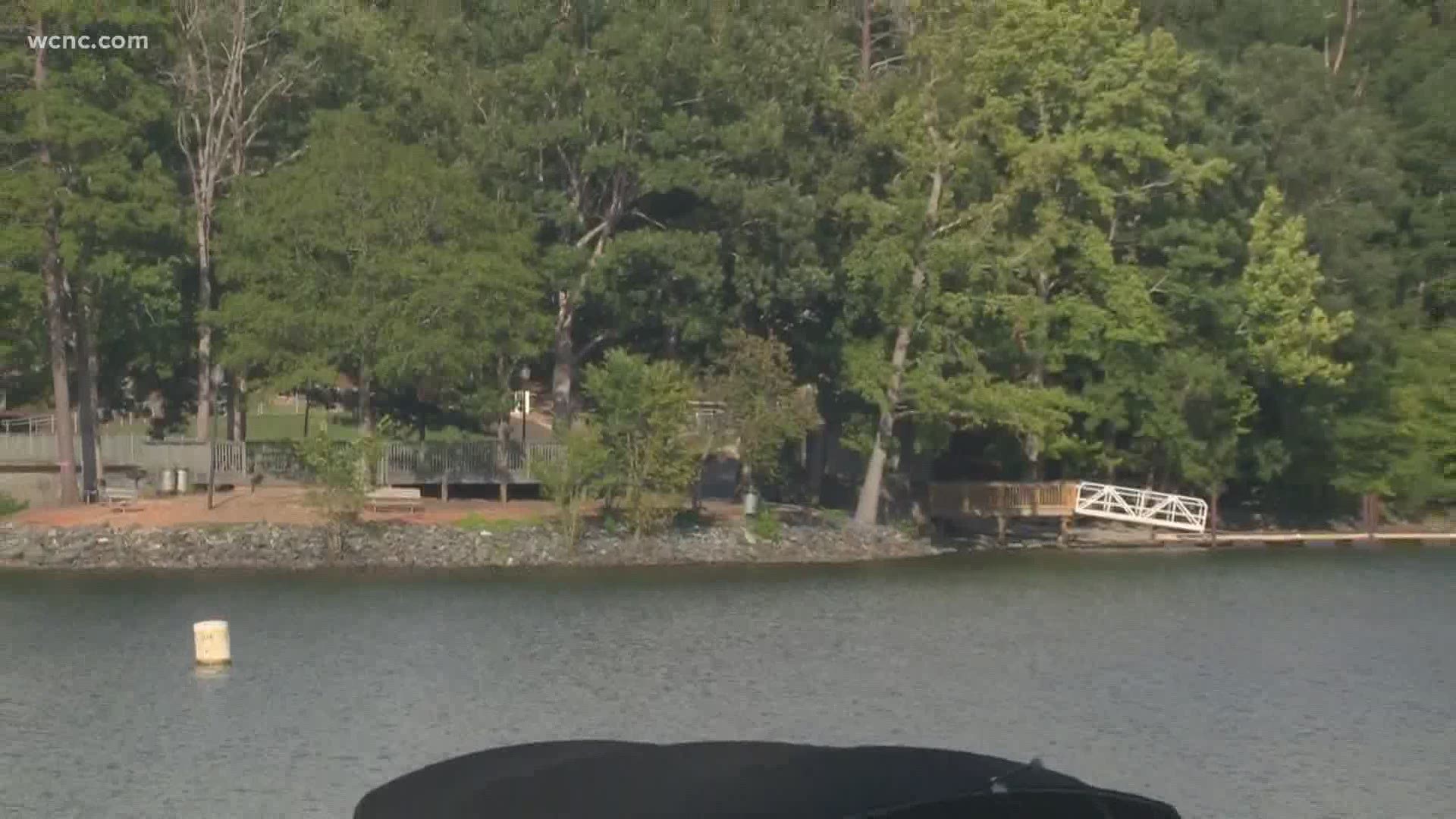 LAKE WYLIE, S.C. — First responders are on the scene of a drowning on Lake Wylie Friday afternoon.

Officials sad the incident happened near McDowell Park. According to CMPD, the initial investigation is indicating that three individuals were at the water, and at least two of them went into Lake Wylie for a swim.

Police report that both began struggling; one was pulled from the water and transported by MEDIC to the hospital to be treated non-life-threatening injuries.

The second person was located underwater by the Charlotte-Fire Department about a half-hour later.  He was pronounced deceased at the scene.

Stay with WCNC Charlotte for the latest on this developing story.