Mom stands up to social media trolls and helps daughter

A local mom went up against Twitter -- and won -- helping inspire change for people with disabilities. 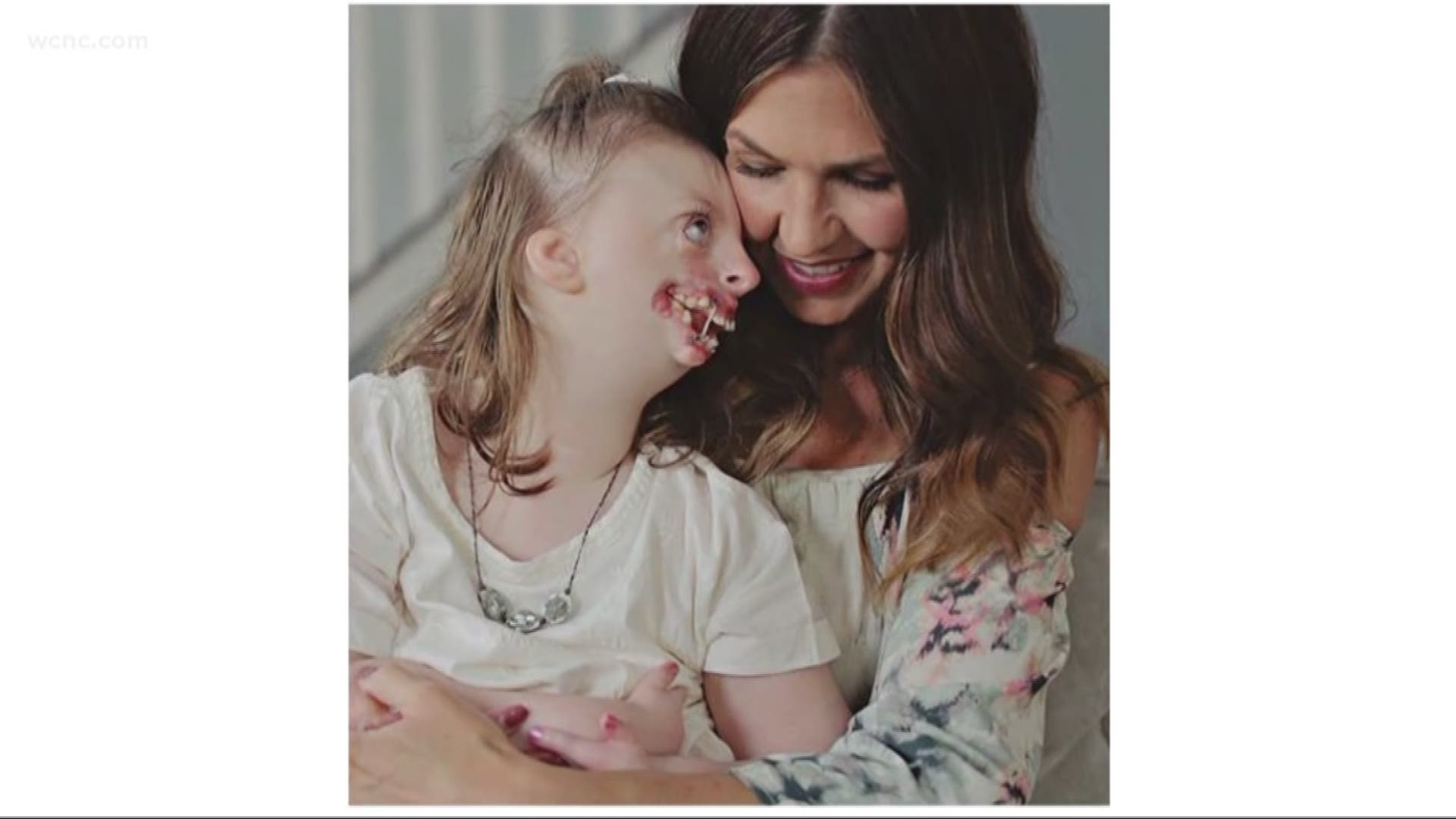 CORNELIUS, N.C. -- A local mom went up against Twitter -- and won -- helping inspire change for people with disabilities.

You may remember the story of Sophia Weaver, the girl born with severe facial deformities. A Twitter troll used her picture in a horrible way and the story made headlines around the world.

Natalie Weaver remembers trying to take Sophia out in public.

“The hate towards Sophia was probably one of the most painful experiences, you cant go to the grocery store – everyone stares at you – people avoid you,” Natalie said.

But she never imagined she’d be faced with such scrutiny from the comfort of her living room.

A few months ago, a Twitter troll stole a picture Natalie had posted of Sophia and used it to promote abortion. Natalie was outraged and fought with Twitter to take the picture down.

“It was a win when I got Twitter to take the post down but it wasn’t enough for me I wanted to make sure that they included people with disabilities in the violation reporting tool," Natalie said.

When Natalie first went on to report hate speech on social media, Twitter didn’t have a category for hate speech against people with disabilities.

After months trying to get Twitter leaders to listen, she was thrilled when she found out Monday that the social media giant added “people with disabilities” as a protected category.