The fallout continues for Frank Garcia, 46, who was arrested over the weekend, accused of assault on a female. 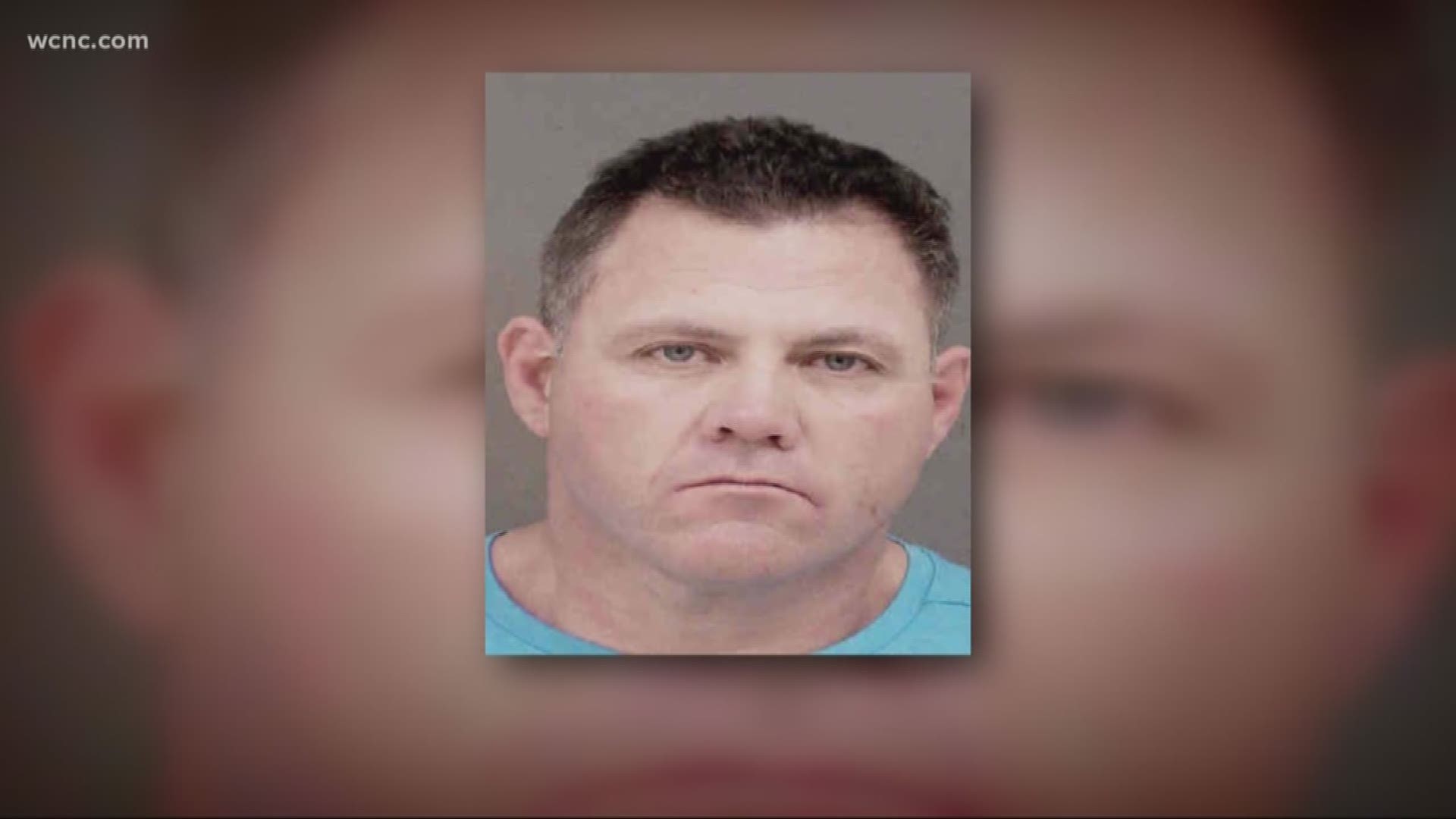 CHARLOTTE, N.C. (WCNC) -- The fallout continues for Frank Garcia, 46, who was arrested over the weekend, accused of assault on a female.

In light of the allegations, Garcia was suspended as assistant football coach at Charlotte Catholic High School and will not coach in their state championship game on Saturday.

Jail records show Garcia is no longer in custody because he’s out on bond. However, he was not in court for his first scheduled hearing before the judge. His attorney, George Laughrun, represented him in court.

Laughrun confirmed to NBC Charlotte that the assault allegations came from Garcia’s ex-girlfriend and that the two share a child together. The former Panthers lineman is a familiar name in the Queen City for other reasons.

Garcia is well known for hosting a popular sports radio show on WFNZ. NBC Charlotte tried to the reach the WFNZ for comment, but at this point have not heard back.

Garcia’s attorney told NBC Charlotte his client plans to plead not guilty at his next court hearing. Garcia is free on a $1,500 bond. His next court appearance is in February.