In the case of an active shooter, teachers and administrators in Newberry County, South Carolina now have panic buttons installed on their cell phones that will alert first responders in seconds. 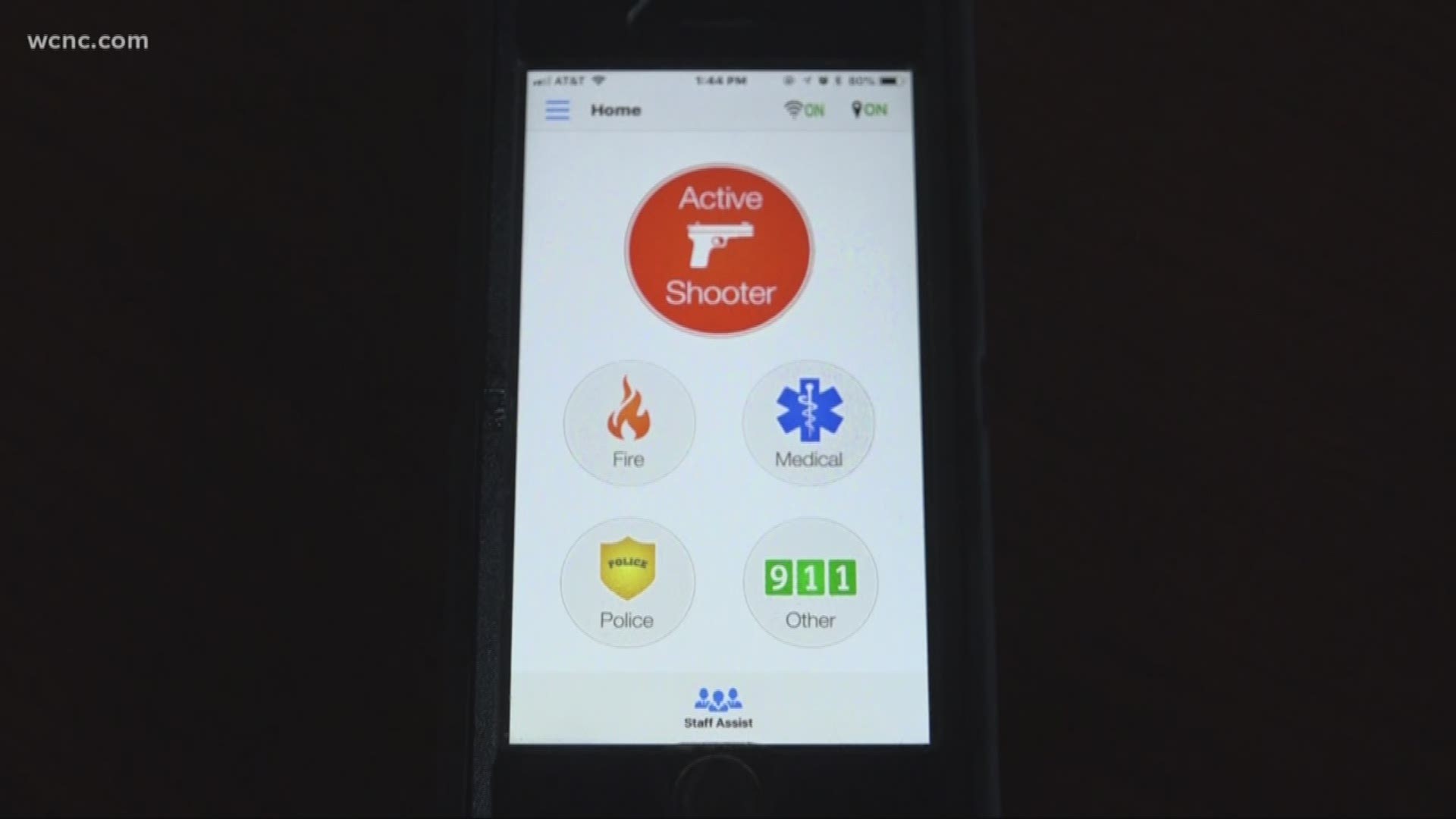 NEWBERRY, S.C. -- In the case of an active shooter, teachers and administrators in Newberry County, South Carolina now have panic buttons installed on their cell phones that will alert first responders in seconds.

“We have 13 campuses spread out over 620 miles of county,” said Todd Johnson, Chief Deputy for the Newberry County Sheriff’s Office.

With 620 miles of county to cover the Newberry County Sheriff’s Office is turning to technology to help them reach schools faster in the case of an active shooter.

The app is a panic button, by the company RAVE. This school year the app was installed on every full-time employee’s cell phone in the school district, including administrators, teachers and cafeteria staff.

In the event of an active shooter scenario, school staff just have to hold the panic button for a few seconds.

“We’re notifying in most cases more than 100 people. Not just the faculty of the school, but all of the first responders in under five seconds. That normally could take three to five minutes,” said Johnson.

It’s an app that’s connecting a rural county in situations when every minute counts.

“In the active shooter world we’re told for every 30 seconds a shooter has access to victims, someone dies. If we can cutoff three minutes or more of our response time by getting that alert within seconds rather than minutes we can save 6 or more lives just in our response,” said Johnson.

The app also tells first responders exactly where the button was activated and by whom and will also include each school’s floor plan.

In the event a teacher can’t talk, there’s a feature that will allow them to text with the dispatcher.

“You know teachers and kids feel the same way, if I know I’m safe I can learn better, I can teach better,” said Joey Haney, Assistant Superintendent of Operations for the School District of Newberry County.

Haney said so far the feedback from teachers has been very positive, with many saying the app makes them feel safer.

“Granted, the app is not going to stop a shooter, but they feel safer because they can quickly notify each other and first responders,” said Johnson.

Officials said in addition to the active shooter button, the app also includes other buttons for specific emergencies.

Johnson says the app is accessible through WiFi, which for a rural school district where cell service sometime lacks, is key.

He said the service is available through AT&T and costs roughly $10,000/year. But that cost is split between all four agencies in the county, making it just $2,500/year per agency. 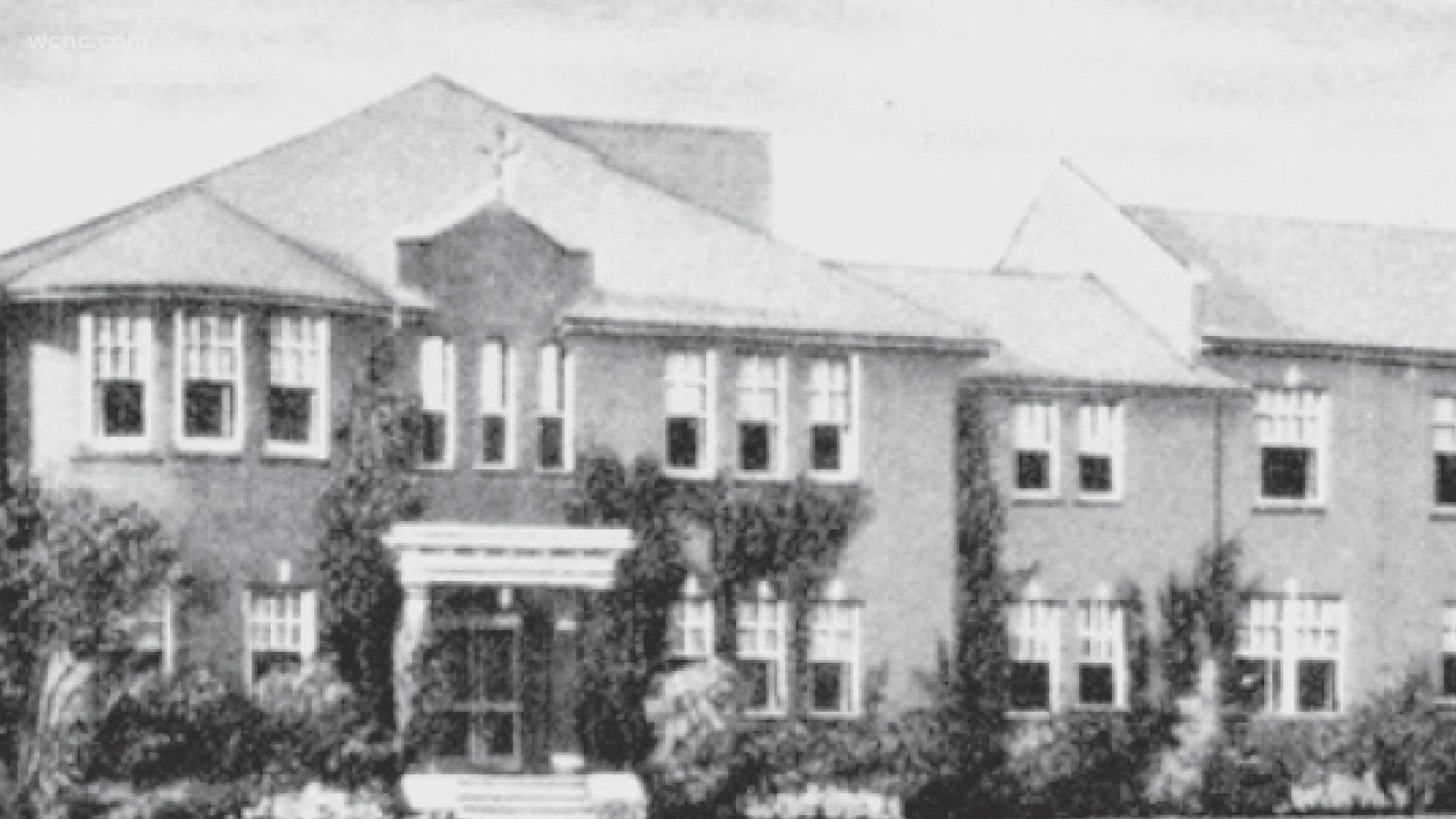