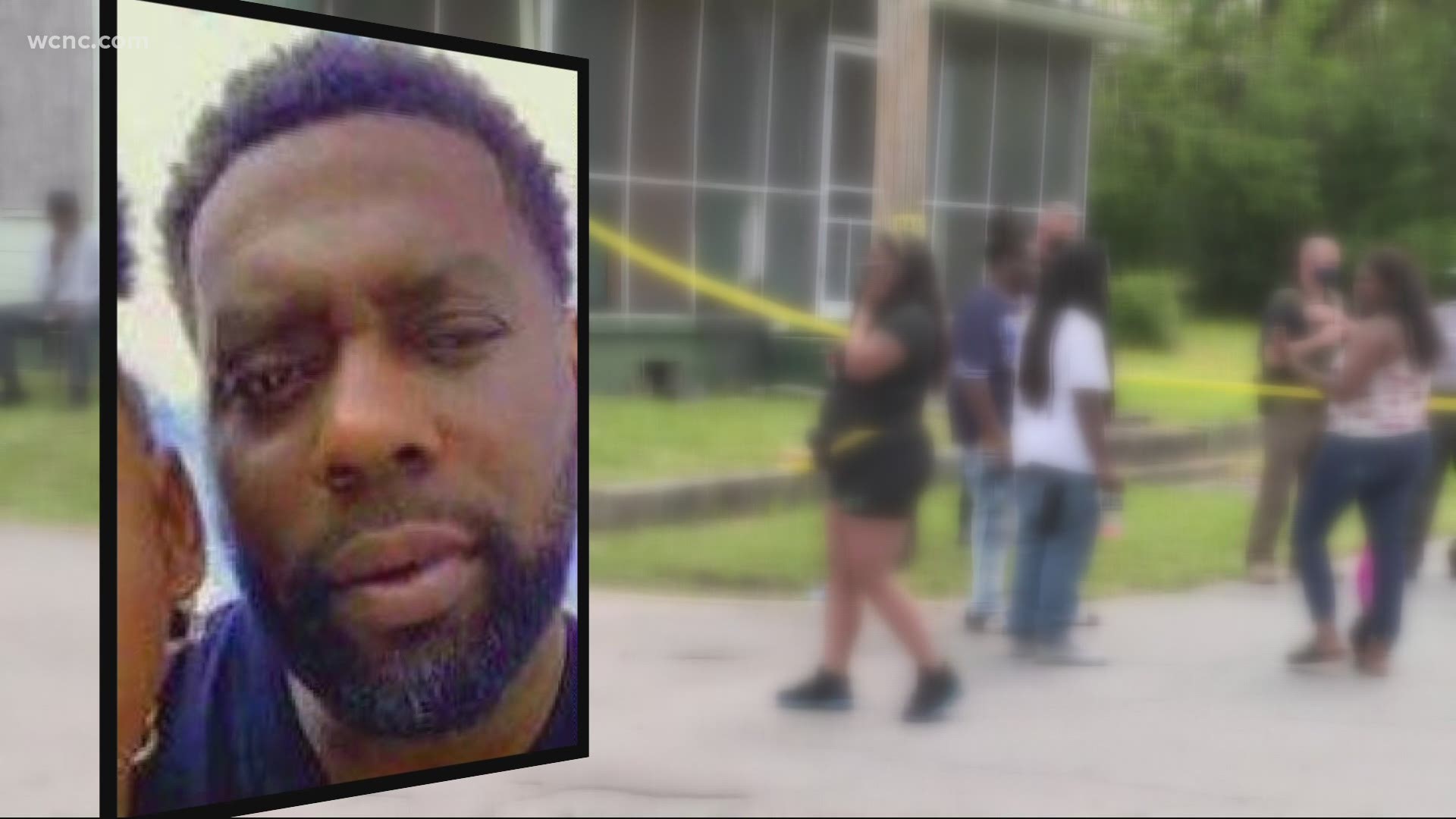 At least one Pasquotank County Sheriff's Deputy shot and killed Brown while serving a search warrant on Wednesday morning. Hundreds of people in Elizabeth City have protested Brown's death each day since he was killed.

Relatives of Andrew Brown said they're frustrated and want more information from the sheriff's office.

“I’m trying to get justice for my cousin because he was gunned down, and it don’t make sense," Brown's cousin Zena Jackson said.

Jackson said she’ll protest daily until her family gets answers and sees the body camera video. Some family members met with the PCSO on Friday but said they were not allowed to watch the video.

“It makes me more frustrated, because I had my hopes up to at least see something," Jackson said.

North Carolina law requires a court order to release bodycam footage. Elizabeth City Council members said they're making the request for "accountability," despite not knowing if the city has the "legal standing" to get it.

North Carolina Governor Roy Cooper also commented on Brown's death Friday, posting on Twitter that the case is "tragic and extremely concerning. The body camera footage should be made public as quickly as possible and the SBI should investigate thoroughly to ensure accountability."

Two days after the shooting, North Carolina Governor Roy Cooper comments on the death of #AndrewBrown - also requesting body camera footage despite a state law that keeps it hidden behind a court order https://t.co/ZR5aXqohSv

Witnesses in Elizabeth City said Brown was unarmed and driving away when he was shot and killed, according to Brown's family attorney. Another witness told 13News Now that Brown was fleeing away from the deputies.

“It doesn’t add up, I don’t understand why we’re shooting somebody who wasn’t attacking you, who doesn’t have a gun, driving away and we’re shooting them multiple times," said protester Jessie Colombo. "I have a 10-year-old biracial son and I have to worry about that in the future and it’s terrifying."

"[We need to] re-educate America on how we perceive things in this country because if we don’t this internal cancer that we’re experiencing now is going to rot," said protester Tony Riddick.

The Pasquotank County Clerk’s Office still doesn’t have the search warrant that deputies were trying to serve.

Protesters called for justice, peace, and transparency at the demonstration Friday. Riddick said Brown's death is taxing in the context of case of police brutality across the country.

“You feel it, because you’re human right?" Riddick said. "The human side of us cries out so what happened here was not surprising - because the humanity in me has been responding to these things all across the world and it’s getting to the point now where it’s too much.”