Cooper said special prosecution would help assure the community and Brown's family that a decision on pursuing criminal charges can be made without bias. 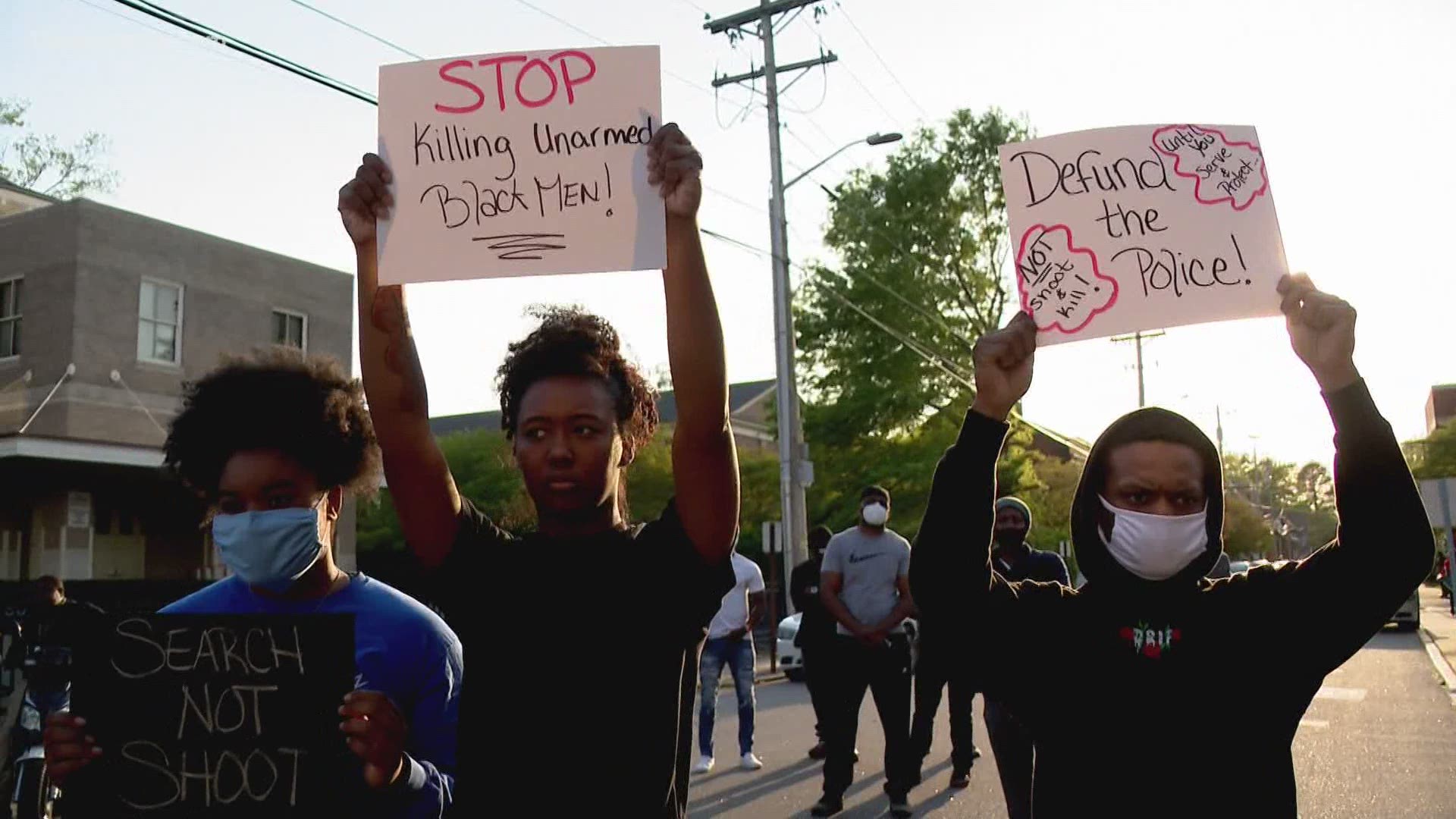 Brown was shot to death by Pasquotank County deputies last week as law enforcement officials tried to execute a search warrant in Elizabeth City. Results from an independent autopsy show that Brown was fatally struck in the head by a bullet after being shot four times in his right arm. Attorneys revealed those findings during a press conference Tuesday morning.

Brown's family and their attorneys are calling his death an "execution." They were allowed to view only 20 seconds of the body camera footage showing the moments Brown was shot.

Cooper said a special prosecutor should handle this case in order to "help assure the community and Mr. Brown’s family that a decision on pursuing criminal charges is conducted without bias."

"In the interest of justice and confidence in the judicial system, I believe a special prosecutor should handle all matters regarding the shooting in Pasquotank County. This would help assure the community and Mr. Brown’s family that a decision on pursuing criminal charges is conducted without bias. This position is consistent with the change in the law recommended by our Task Force for Racial Equity in Criminal Justice which calls for a special prosecutor in police shootings, and I believe the law should be changed to help ensure it."

Pasquotank County Sheriff Tommy Wooten already petitioned a North Carolina court to release the body camera footage to the public. State law dictates that police bodycam videos cannot be released unless a petition is filed in court and a judge approves that request.

The North Carolina State Bureau of Investigation has assumed control of the investigation into Brown's shooting death.

An FBI field office in Charlotte opened a civil rights investigation to determine if any federal laws were broken during the incident.