Firefighters said no one was injured in a large blast at the OneH2 hydrogen fuel plant in Catawba County Tuesday morning. 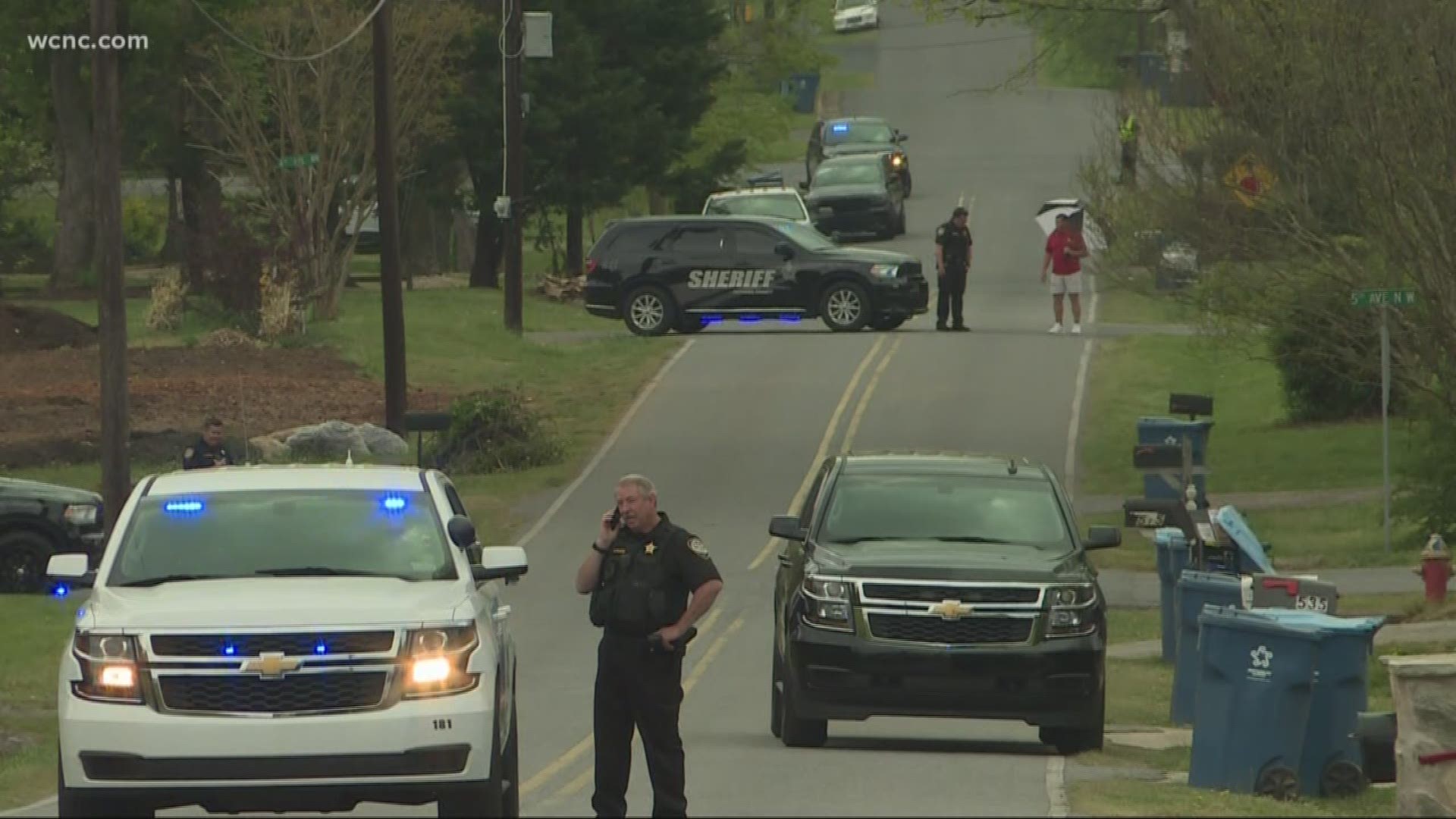 LONG VIEW, N.C. — Firefighters are investigating after reports of a large explosion at a hydrogen fuel facility in the town of Long View, just outside Hickory, Tuesday morning.

An explosion was reported at the OneH2 plant on 23rd Street Northwest around 8:30 a.m. Multiple crews were called to the scene. Catawba County Emergency Management said people should avoid the area until further notice while crews handle the situation.

OneH2 provides hydrogen fuel tanks for commercial vehicles, such as forklifts. Witnesses said their homes were shaken by the explosion. Some of the houses had doors and windows blown out by the blast.

"I had just gone from the back of the house and sat down on the sofa and all of a sudden there's this big boom that rattled the ground and threw me into the floor," Lynn Rigsbee said. "My dog jumped on top of me to protect me."

Rigsbee said the explosion sprayed shards of glass all across her living room.

"Matter of fact, I had to pick some out of my hair," Rigsbee said.

According to the county's police dispatch channel, the explosion could get felt for miles.

"I heard it all the way down at the Lincoln County line," a deputy told a dispatcher.

Catawba County officials said about 60 homes near the plant suffered minor damage. One home was declared uninhabitable and the owner is being assisted. Homeowners whose property suffered damage are advised to contact their home insurance providers to begin the reporting process.