Second arrest made in fatal shooting of Rock Hill teen

Jarod McNeil was wanted in connection with the killing of 19-year-old Jaquavious Neeley last Sunday. 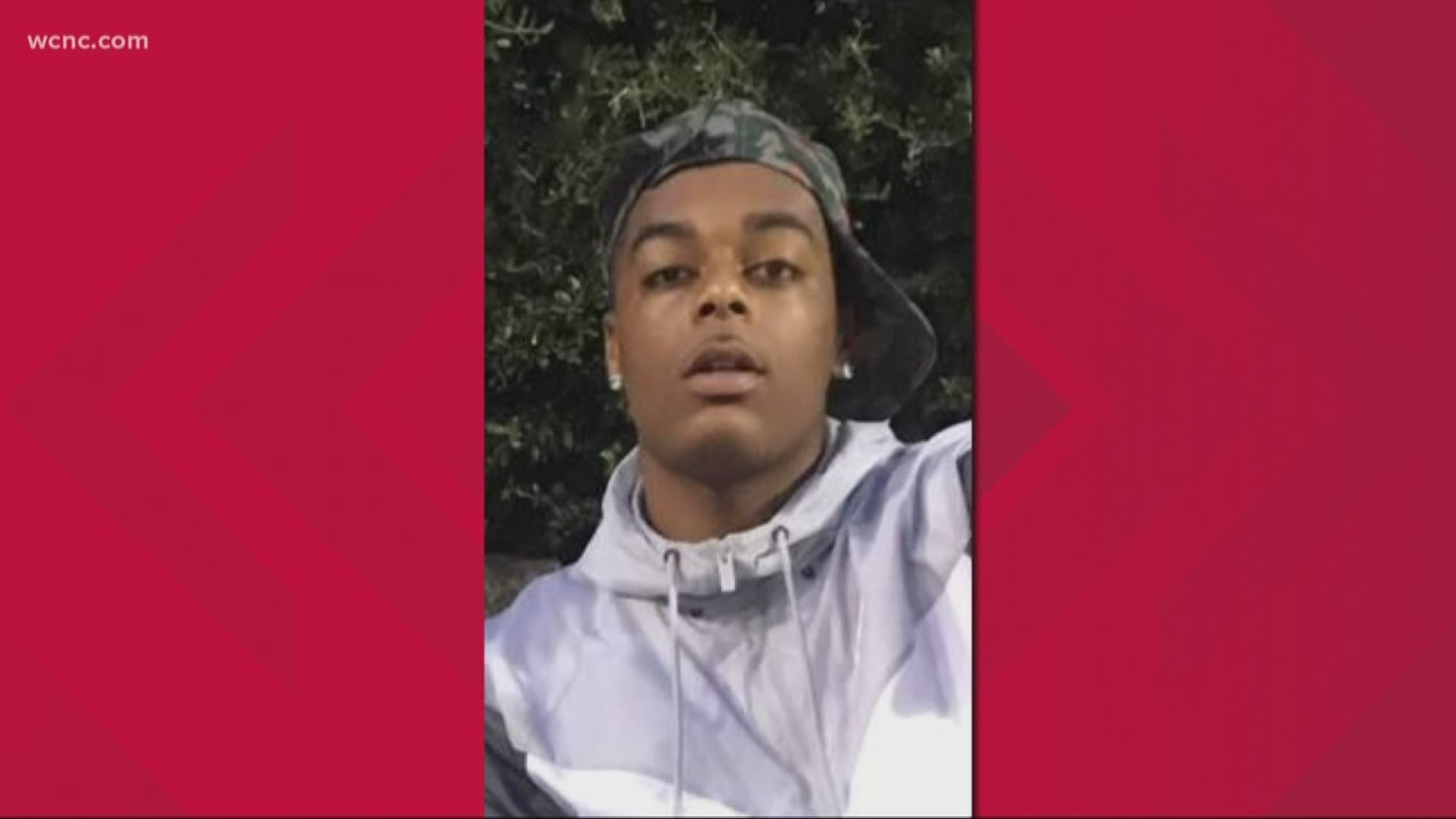 ROCK HILL, S.C. — Two people have been arrested in the fatal shooting of a Rock Hill teen, the Lancaster County Sheriff's Office said.

Jarod McNeil, 17, and 19-year-old Jonovan Hensley were both arrested in connection with the death of 19-year-old Jaquavious Neeley, who was found shot around 3:15 p.m. Sunday on Carmel Road. Neeley was taken to a hospital in Lancaster where he was pronounced dead.

Deputies said McNeil arrived at the scene of the shooting in a black Nissan Altima armed with a long gun and fired at least one shot. Neeley was on the porch of the house when he was shot, police said. The Nissan Altima was later found by police and examined by detectives. According to deputies, Hensley was driving the Nissan Altima at the time of the crime.

Investigators believe robbery was the motive for the incident.

Deputies said Hensley came to the sheriff’s office Sunday night with the Altima and was questioned.

Both McNeil and Hensley have been charged with murder.

'It's an absolute movement' | More than 71,000 orders placed for boy's UT shirt design