The suspect, 28-year-old Jimar Frazier Neely, was taken into custody after exchanging gunfire with deputies, the sheriff's office said. 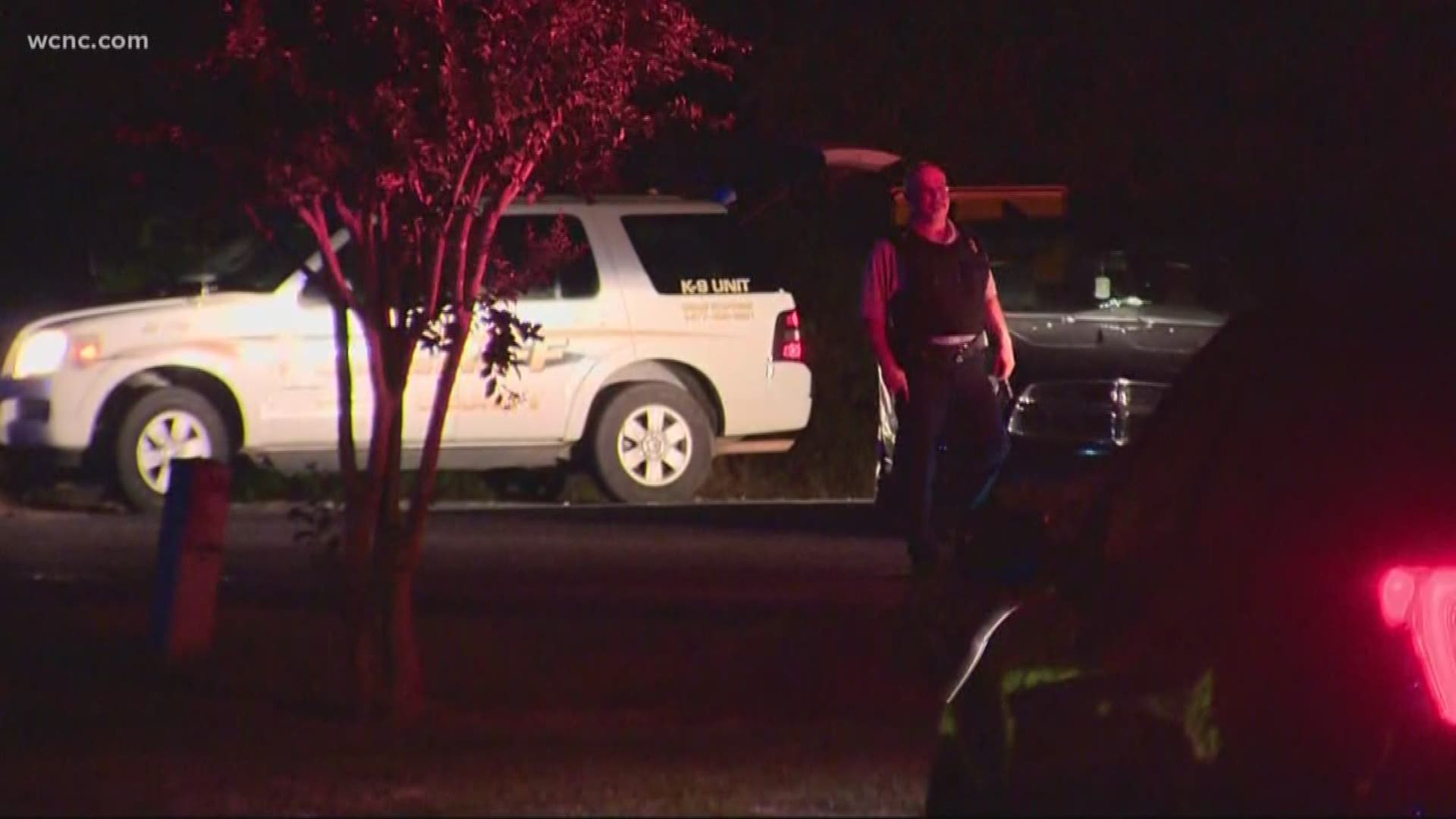 Deputies said they were called to 899 Rivercrest Rd. for a death investigation around 7:45 p.m. Friday.

They found two men with gunshot wounds; one was dead, and the other was taken to the hospital where he died. The victims were identified as 50-year-old Robin Thompson of Oak Grove and 55-year-old Timothy Barber of Rock Hill.

The suspect was identified as 28-year-old Jimar Frazier Neely.

Around 9:30 p.m., detectives were notified of a burglary with shots fired at a home on Red River Road. Witnesses told them a black Dodge Charger was seen leaving the area.

On the way to the scene, deputies spotted the car near Peachtree Road and Neely’s Store Road and tried to pull over the driver, who was later identified as Neely. Gunfire was exchanged between the driver and deputies, the sheriff's office said.

Neely stopped the car at Church Rd. and Neely's Store Rd. and ran away but was soon caught, according to investigators. He was taken to the hospital with a non-life threatening gunshot wound. No deputies were hurt.

The deputies involved who fired their weapons have been identified as Lieutenant Heath Clevenger, Corporal Chris Kinsey, and Deputy II Justin Moore.

Sheriff Kevin Tolson made a statement on social media regarding the incident, saying in part, "We won't stop fighting until they stop fighting. And I'm talking about the criminal element. They shoot; we're gonna shoot back."