SC hate crimes bill advances to next step in Senate

If approved, it would put in new penalties for crimes where race, gender, or sexual identity is a motivation for the crime. 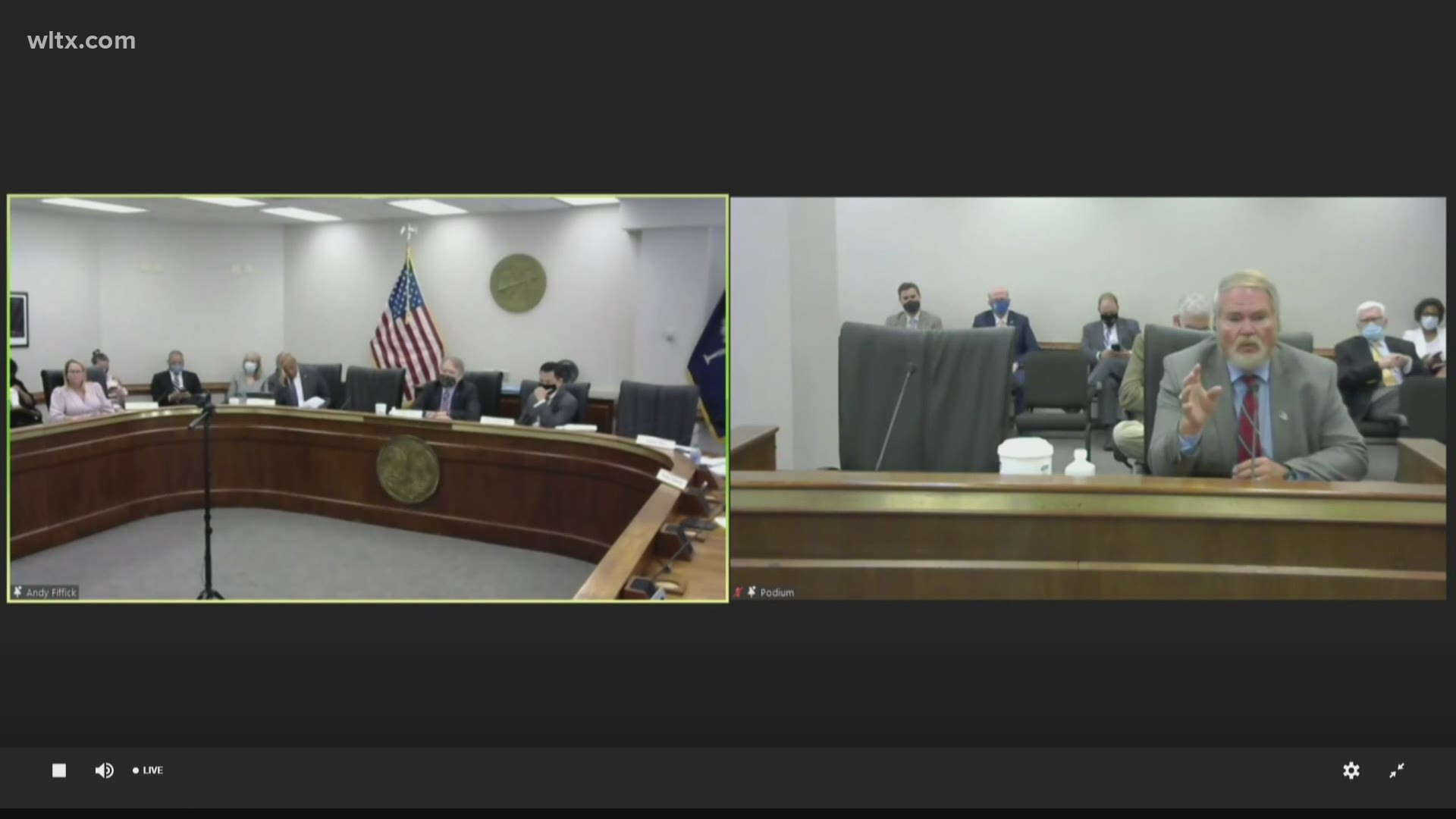 COLUMBIA, S.C. — A bill that would put in prison time and fines for people who commit hate crimes in South Carolina has passed the next legislative step.

A Senate judiciary subcommittee Wednesday advanced the bill to the full committee for consideration. However, it remains unclear if it can pass this year, as time is running out in the session.

The hate crimes bill has bipartisan support and passed 71-28 in the House earlier this month. If it becomes law, people who commit violent hate crimes could face increased jail time and fines.

The bill is named after the late South Carolina Senator and Pastor Clementa Pinckney, one of the victims of the 2015 church shooting.

The measure is modeled after Georgia’s hate crime law. It increases fines and jail time for crimes that are committed based on a victim’s race, religion, sex, gender, age, national origin, sexual orientation, or disability. The violations it would target would be violent crimes, including murder, armed robbery, and criminal sexual conduct, allowing penalties of five years and up to $10,000 in fines to other convictions.

RELATED: Hate crimes against Asian Americans, Black and Hispanic communities. Here's why they are similar

South Carolina is one of only three states that does not have criminal penalties for hate crimes. Arkansas and Wyoming are the others.

Some religious leaders are worried the bill could harm their liberties, because some passages of the Bible could be seen as hate speech, in some people's interpretations. But bill sponsors said preaching would not meet the definition of violence under the measure, and the bill specifically only puts in penalties for felonies such as assault, attempted murder, or murder.