One person dead, two injured after accident in south Charlotte

The Charlotte Fire Department said the 1700 block of Tyvola Road was shut down in both directions due to the accident. 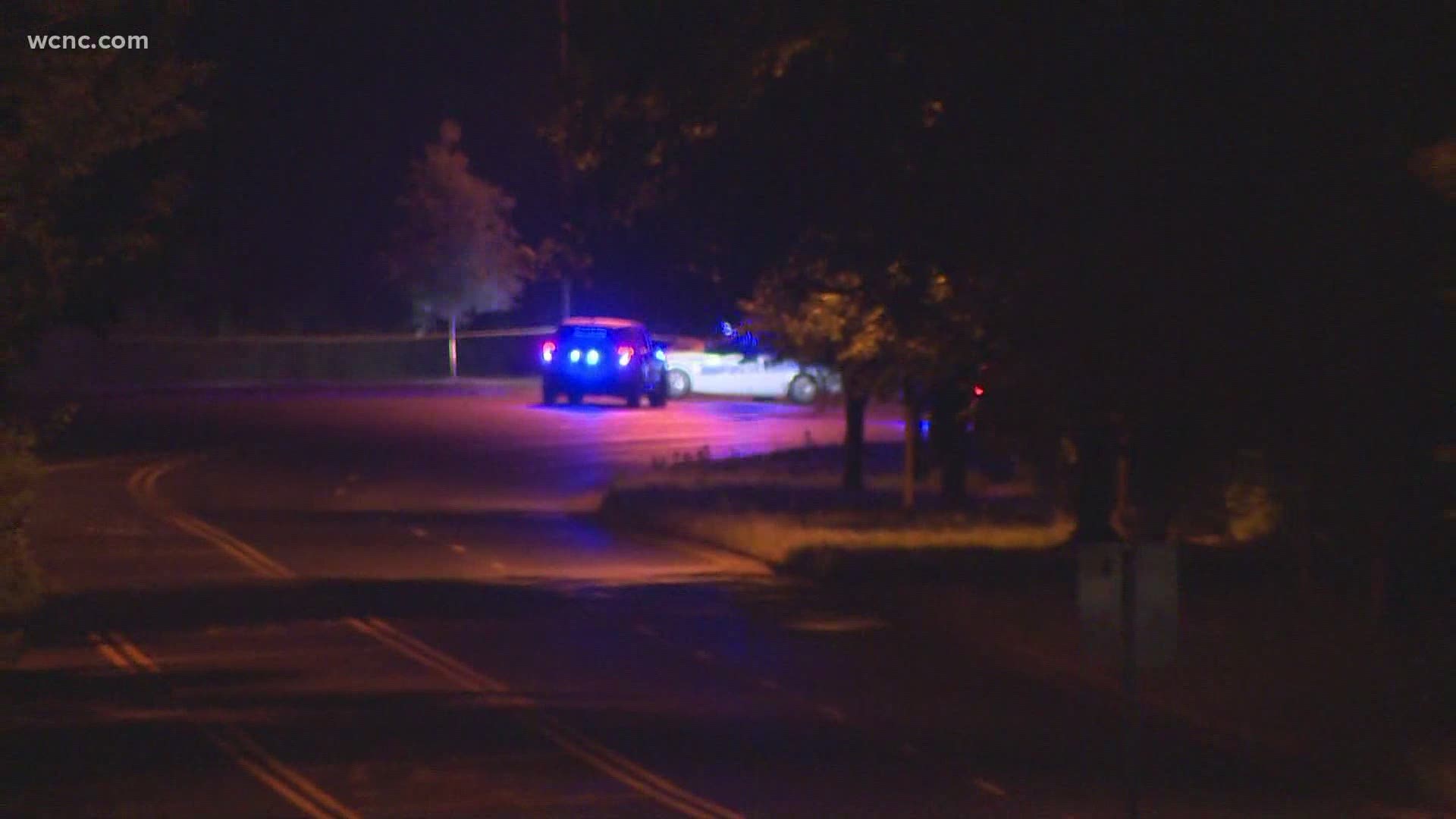 CHARLOTTE, N.C. — One person has died and two others were injured after vehicle accident in south Charlotte, according to Mecklenburg EMS.

It happened in the 1700 block of Tyvola Road Monday night. Police identified the person who was killed as 43-year-old Melvin Lee Mullis III. He was pronounced dead at the scene of the crash.

Police say Mullis was driving a Volvo southbound on West Tyvola Road when he crossed the center line and hit a Nissan SUV head-on. Police said the driver of the Nissan tried to swerve and avoid the Volvo but was unable to do so. The driver passed a sobriety test at the scene and no impairment is suspected. Detectives said evidence at the scene suggests drug use may be a factor in the cause of the crash.

The two injured were transported to Atrium Carolinas Medical Center with serious injuries according to Medic, but the Charlotte-Mecklenburg Police Department said the two injured have non-life-threatening injuries.

Plan to hold 2020 US Open without fans moves forward

Once strapped for cash, Joe Biden raises $81 million in May