There is a large emergency response presence at Lineage Logistics on Taylorsville Highway. 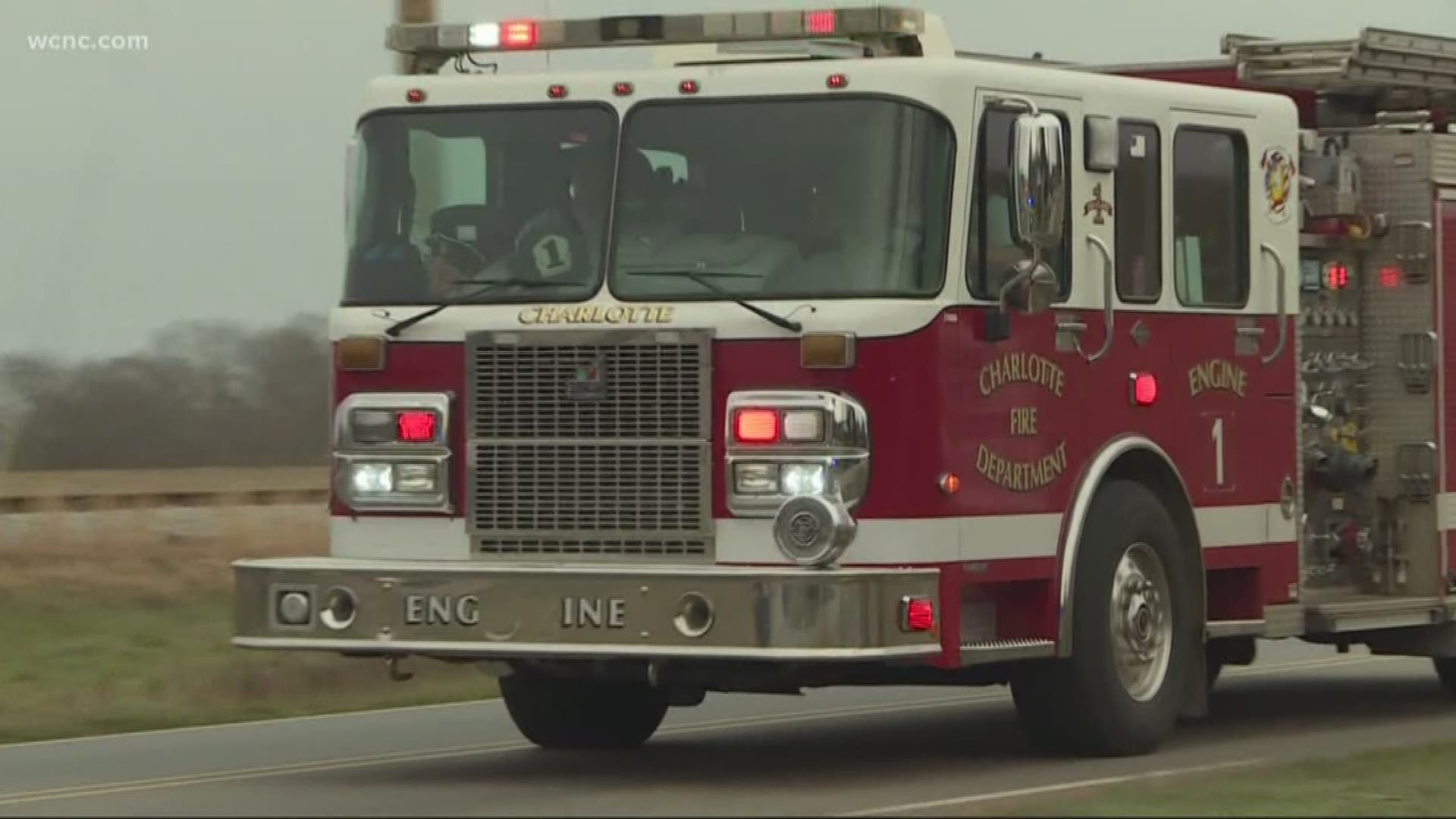 STATESVILLE, N.C. — One person is dead and at least two people are injured after a hazmat spill at an industrial facility in Statesville.

There was a large emergency response Friday at Lineage Logistics, located at 3766 Tayorsville Highway, which is about a mile north of the interchange with Interstate 40.

Around 1:53 p.m., emergency crews responded to an ammonia spill at the facility, officials confirmed to WCNC NBC Charlotte.

A sub-contractor working at the facility died. That person's name has not been released.

Multiple other people were treated, including at least two of paramedics.

The website for Lineage Logistics says their Statesville facility stores and ships food.

Iredell County officials said first responders and clean up crews will stay on the scene for several days.

“With the size of the plant and the amount of ammonia that's in the building, it needs careful watching,” says Karyn Yaussy, the Emergency Management director in Catawba County who briefed the media on behalf of Iredell County.

An employee who was seriously injured was transported to a hospital in Winston-Salem due to the severity of his injuries.

Officials said it’s too early to know what caused the spill Friday afternoon.

Lineage Logistics stores and transports food. Officials say they use the ammonia to freeze chicken.

Evacuations were not mandatory, but several neighbors left on their own.

“People can smell the ammonia but it would not be an inhalation hazard to them this distance away,” said Yaussy.

Katherine Ciro lives across the street from the facility. She said she smelled a strong chemical odor in the air, which made her get a headache.

"It didn't smell that good. It smelled like worse than the gas station," Ciro said. "I feel bad for the person, and I'm sorry, but I really hope it didn't happen."

It will be a long clean up process and safety is the top priority.

"The responders that are on scene here throughout the night, the public that is nearby, making sure everyone stays safe so a lot of that has to do with air monitoring,” says Yaussy.

The company released the following statement:

“Earlier today, there was an ammonia release at our facility in Statesville, NC that resulted in the death of a Lineage Logistics sub-contractor. Our thoughts and prayers go out to the family of this individual. We are working in close coordination with local authorities and regulatory officials to conduct a full investigation. Lineage’s top priority is the health and safety of our employees, partners, and the communities in which we live and operate. We take compliance with all applicable state and federal regulations extremely seriously and will be working with all relevant agencies during our investigation. To ensure consistent and centralized communications during this process, we will work closely with local authorities and regulatory officials to provide further updates.”

In commercial and facility environments, ammonia has numerous potential usages, including as a refrigerate gas and as a cleaning solution.

Ammonia is an irritating and corrosive substance. Small amounts of ammonia can cause coughing, and none and throat irritation. A large exposure to ammonia can cause burning of the nose, throat, and respiratory tract.

Ammonia exposure is typically treated with immediate medical care or hospitalization for decontamination.

Numerous agencies responded to the hazmat spill, including the Charlotte Fire Department.

What are the income requirements to qualify for a conventional mortgage?

US announces new sanctions on Iran after missile strikes