VERIFY: Does NC spend more on inmates than students?

According to the NC Department of Public Instruction for the 2016-2017 school year, the state allocated $8.64 billion dollars to education. 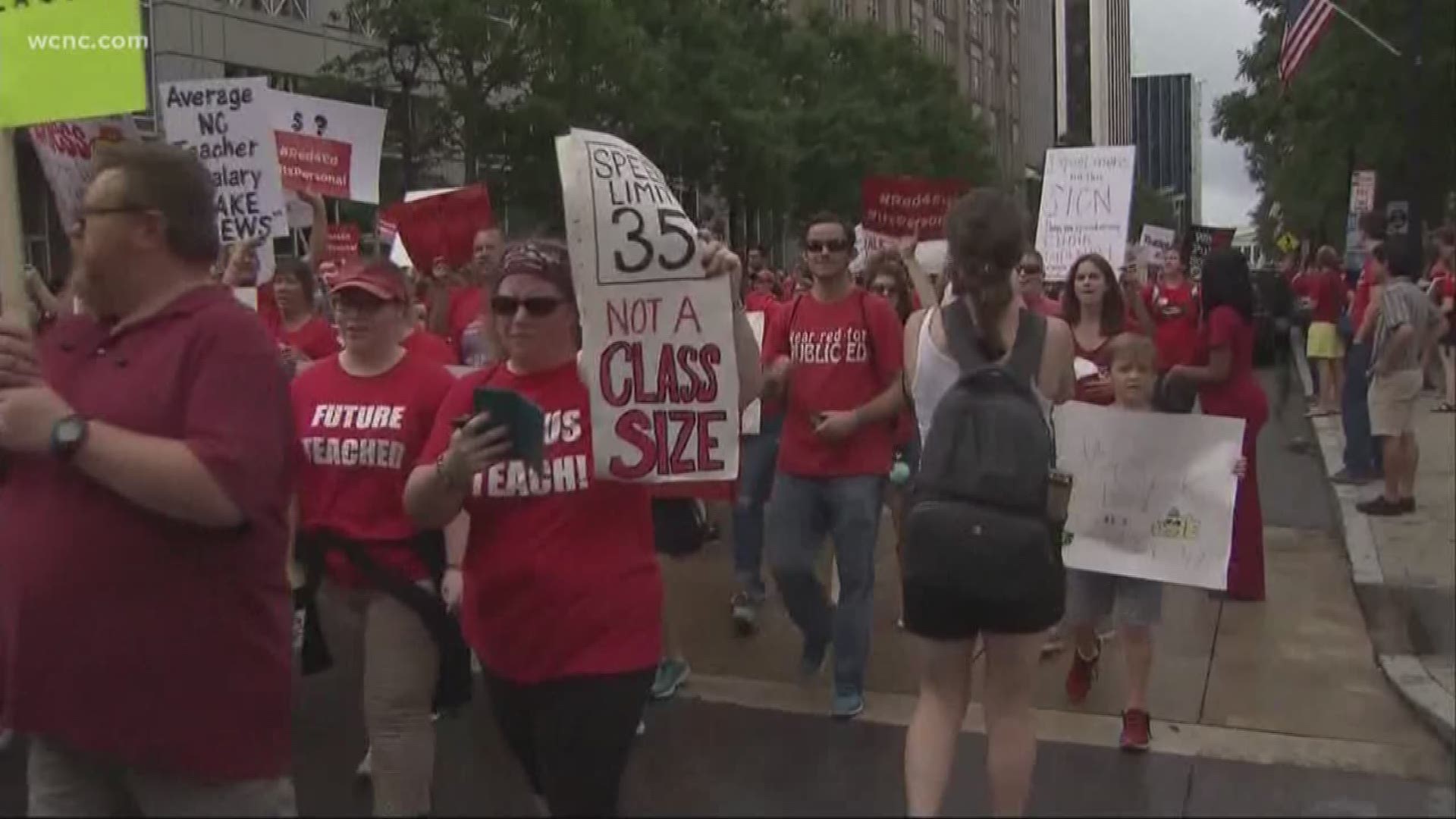 RALEIGH, N.C.-- Does the state spend more per prison inmate versus per student?

It's a question WFMY News 2 is verifying after spotting many signs at the May 16th Teacher Rally that claim so.

This is one of them.

According to the NC Department of Public Instruction for the 2016-2017 school year, the state allocated $8.64 billion dollars to education.

We divided that with the number of students that year, but different sources such as National Education Association and the Census Bureau arrived at different numbers. The average is about $9,500 per student, which is near the amount written on the rally signs.

For prison inmate spending, we went straight to the source, NC Department of Public Safety.

Costs vary based on security levels.

So yes, we can verify North Carolina spends less on students than prison inmates per person but we are not alone.

In fact, this CNN chart from 2013 shows that every state does the same thing. 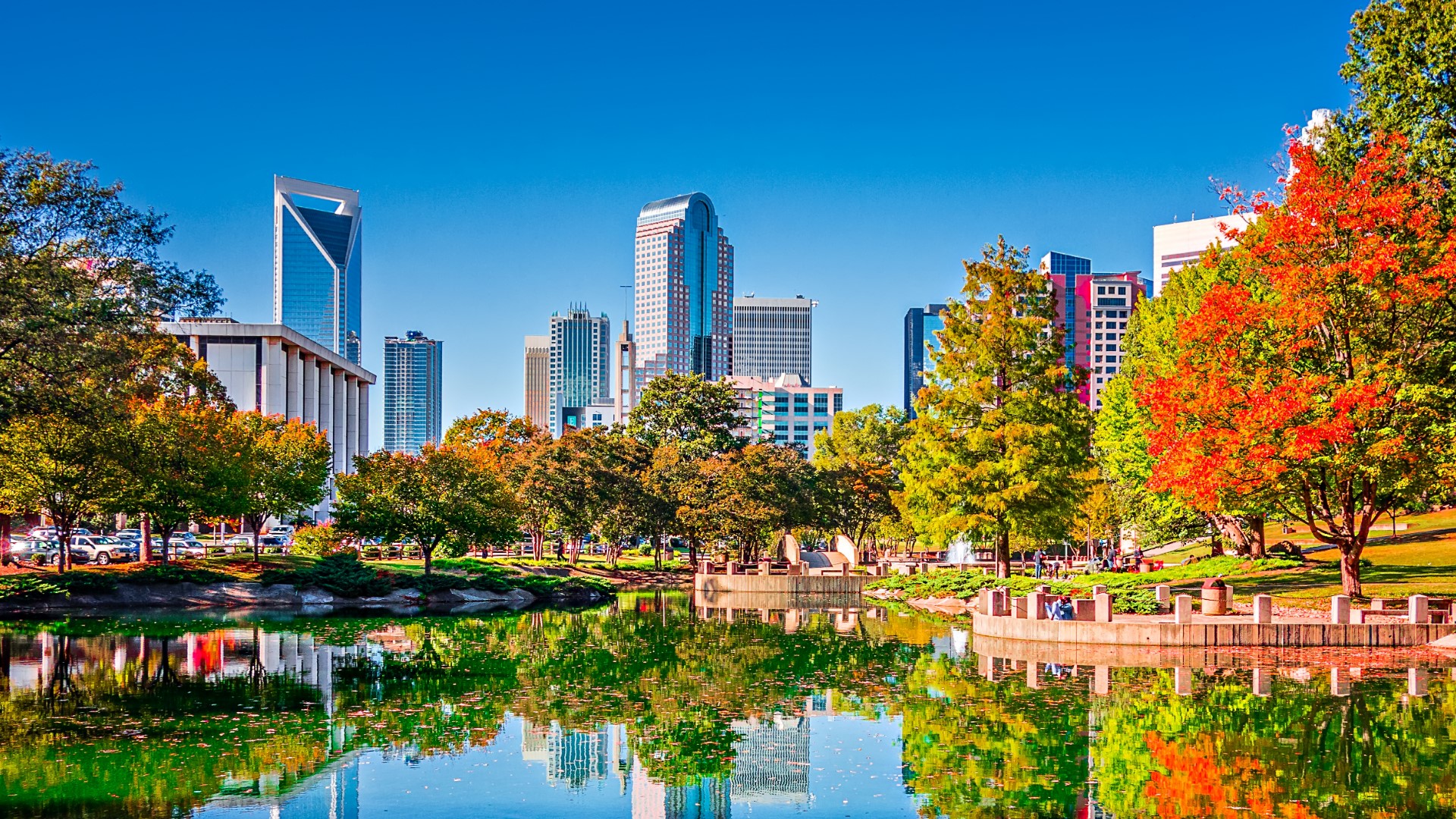 No, North Carolina did not see a significant increase in children