The victim, who investigators said had a gunshot wound, was identified as 19-year-old Psi'keem Walker. 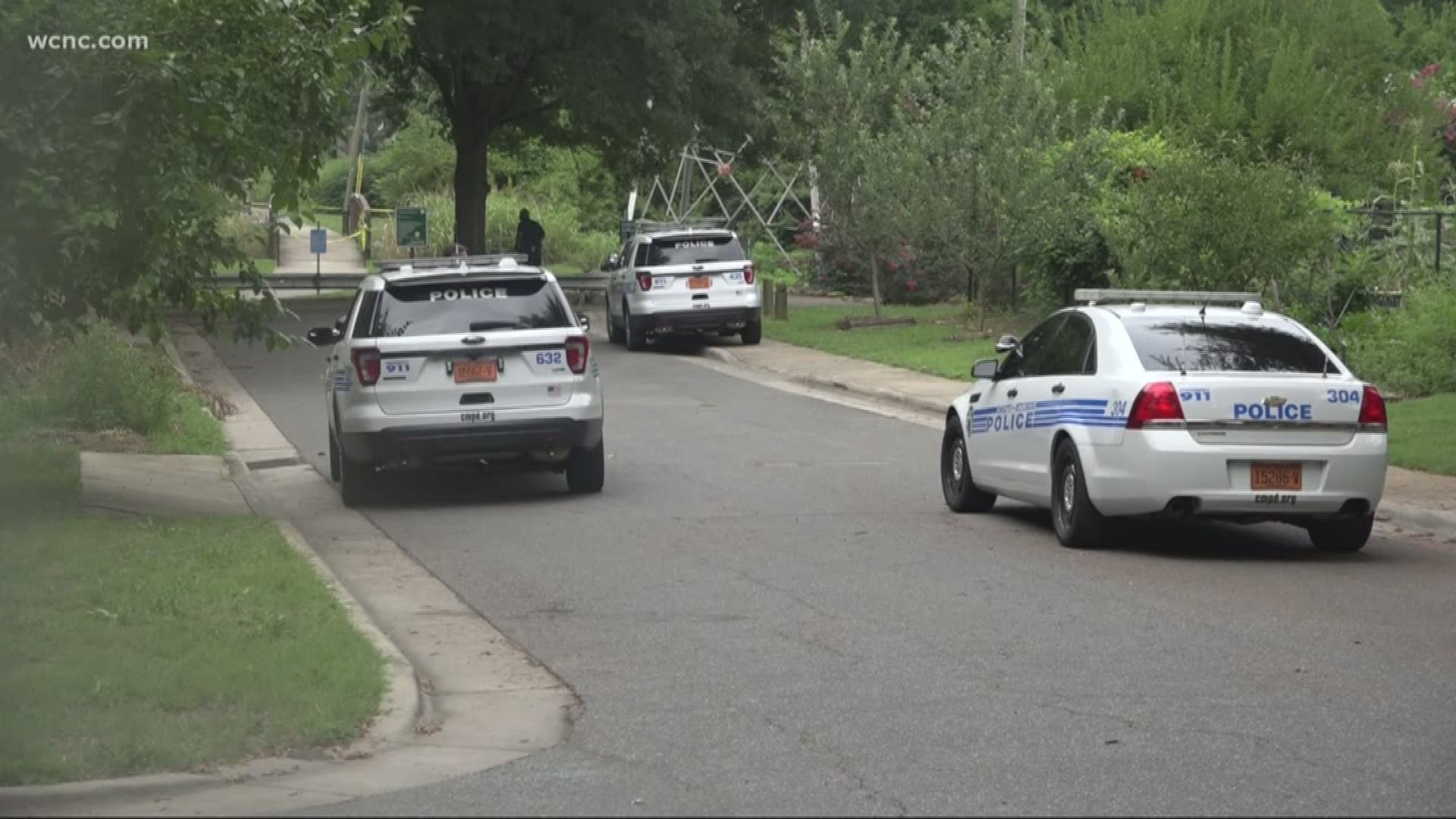 It happened around 11 a.m. in the 600 block of E. 16th St. Police told NBC Charlotte the body of a man was found near Little Sugar Creek Greenway. The victim, who police said was shot in the back of the head, was identified as 19-year-old Psi'keem Walker.

At this point, investigators believe the shooting was not random.

“It’s terrible for somebody to get killed in a park,” says Cynthia Burch.

Burch says she knows a lot of young people in the neighborhood.

“This is why I'm crying; this is why I'm emotional because I don't know whose child it is laying there, but it's very hurtful,” Burch said.

A witness told NBC Charlotte she saw one of two suspects shoot the young man seven times on the basketball court. CMPD did not confirm that information.

“No information we have at this time that indicates it was anywhere near the basketball courts,” a CMPD official said.

Detectives are conducting a homicide investigation near N. Alexander/E 17th Street. One person has been pronounced deceased on scene.

Even though police do not believe the shooting was random, some neighbors fear for their safety.

“I’m scared to walk by myself in the greenway,” says neighbor, Cecelia Johnston. “They could be anywhere, but I keep my doors locked and stuff.”

Burch says she was worried for a different reason.

“I just called my son to make sure he was OK,” said Burch.

Police have not released any information about the suspects. So far, no arrests have been made at this point.