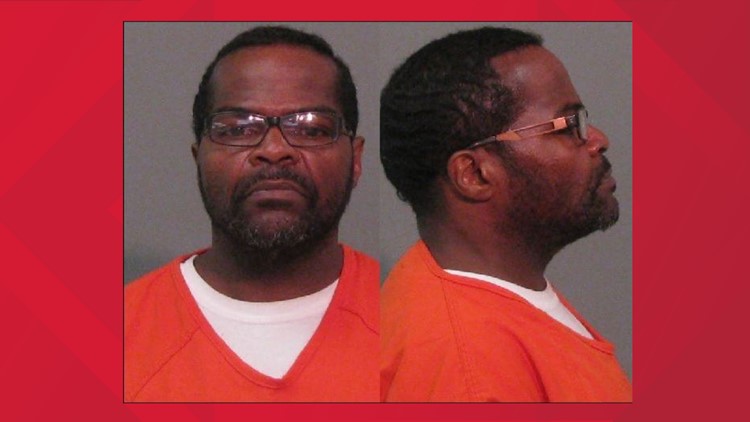 “This is a good example of Animal Control and the York County Sheriff’s Office working together to protect our community and animals,” said Sheriff Kevin Tolson.

The investigation is ongoing and further information about the pit bulls dogs and conditions can be made to York County Animal Control.