Police said the child was transported by MEDIC from the Charlotte Best Western to the hospital, and later died. 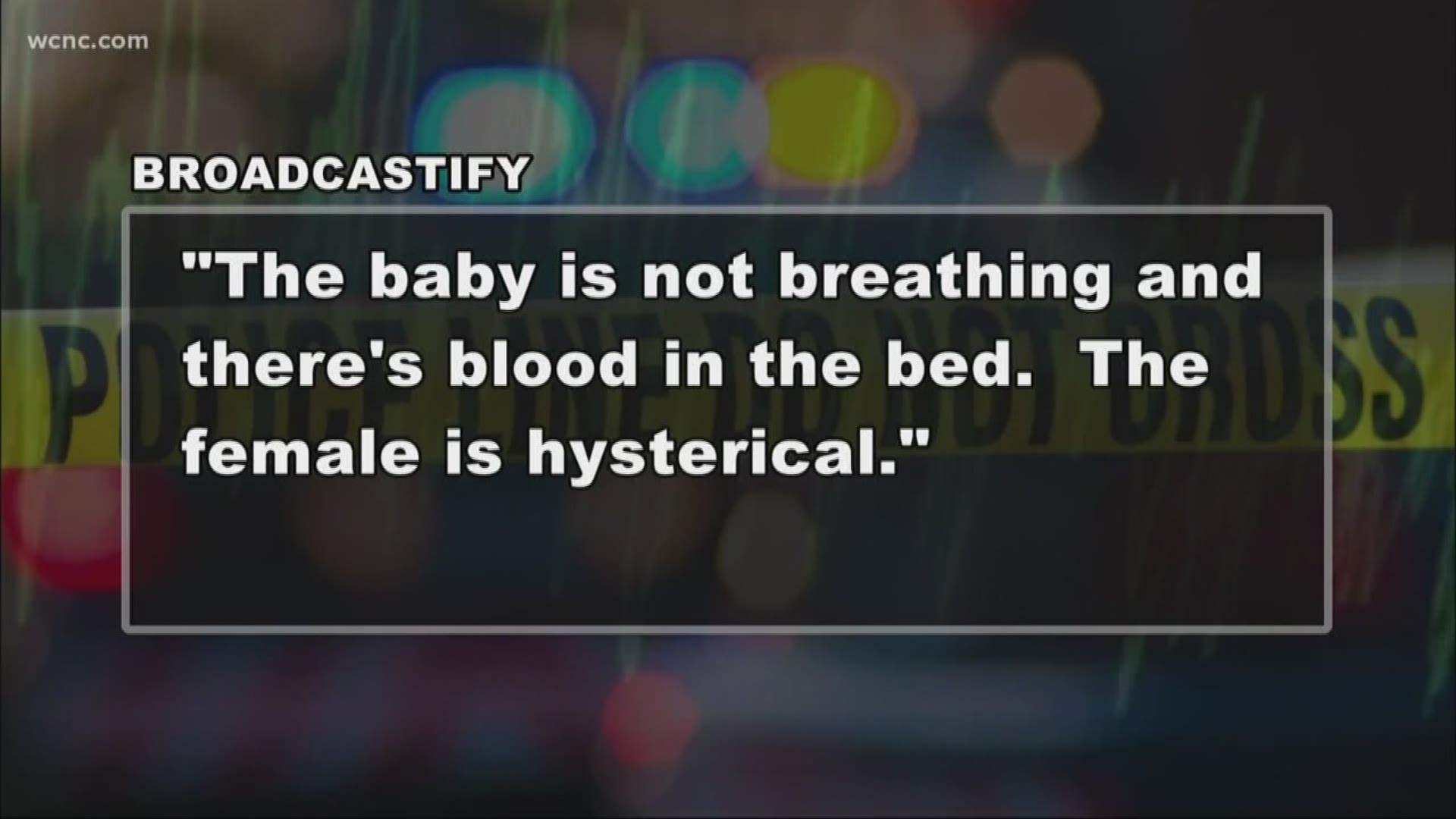 CHARLOTTE, N.C. — The Charlotte-Mecklenburg Police Department’s Homicide Unit was conducting a death investigation of a 1-year-old. Two adults were charged in their involvement in the child's death: the child's mother and her boyfriend.

Richardson is the victim's biological mother. Officials said McFadden is in a 'dating relationship' with Richardson and has been living with her and the victim. 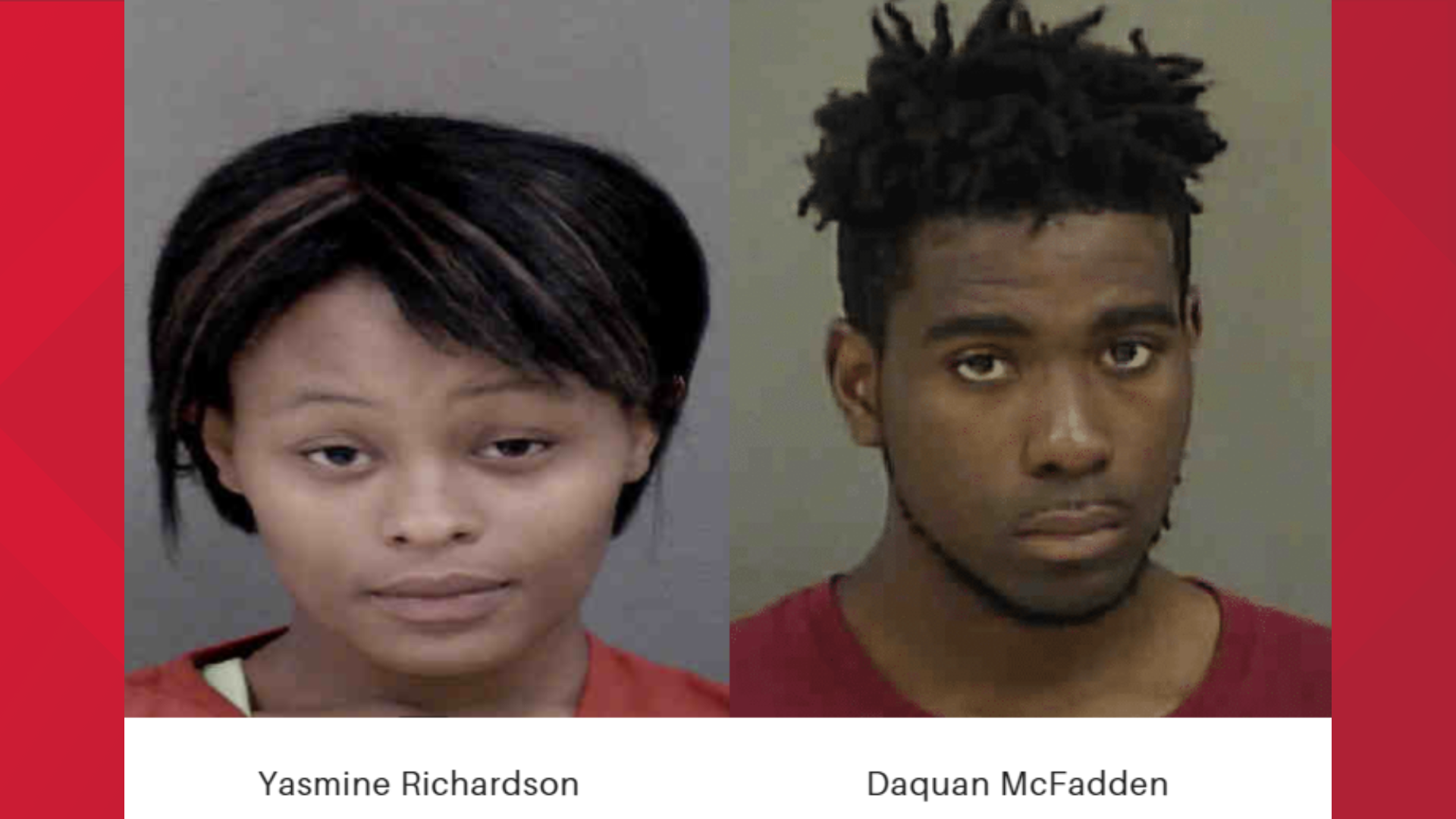 According to police, officers responded to the Best Western at 242 East Woodlawn Road late Tuesday morning and located a one-year-old child in need of medical attention.

Police said the child was transported by MEDIC to the hospital and later died.

Detectives with the Homicide Unit responded to the scene and canvassed the area to determine whether there are any additional witnesses to this incident.

Anyone with information about this incident is asked to call 704-432-TIPS and speak directly to a Homicide Unit Detective.  Detective Carter is the lead detective assigned to the case. The public can also call Crime Stoppers at 704-334-1600 or visit the Crime Stoppers website at http://charlottecrimestoppers.com/.