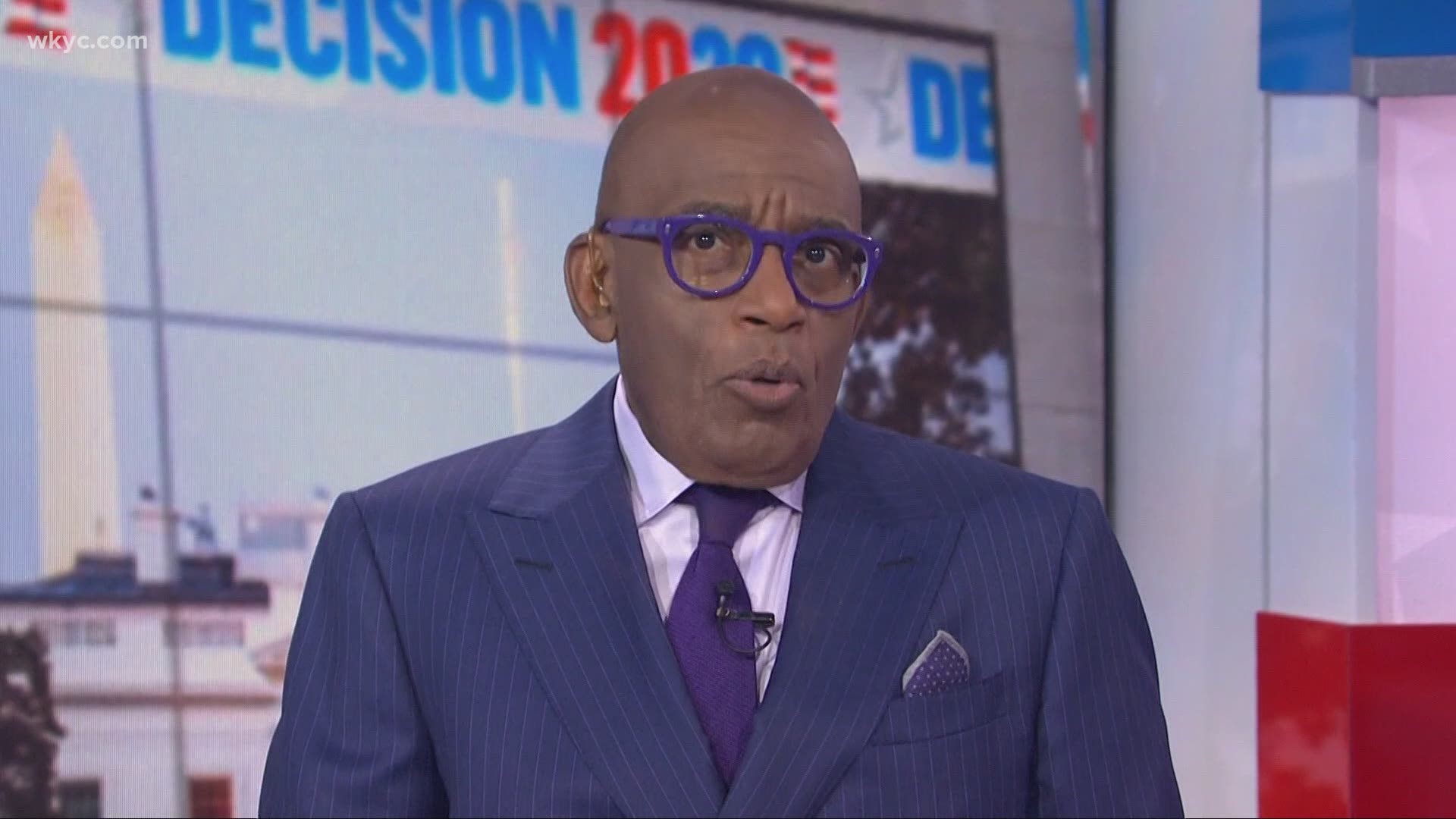 Weatherman and morning TV co-host Al Roker returned to the TODAY Show on Monday morning, just two weeks after undergoing surgery to have his prostate removed.

Roker said at the beginning of Monday's show that he's feeling good and thanked his family, friends and viewers for the outpouring of love and support.

"Usually you're dead when you get all this love," Al said.

Earlier this month, Roker revealed he had been diagnosed with prostate cancer but that they had caught it early. He said it all began with a routine physical when his doctor discovered he had an elevated prostate-specific antigen in his bloodwork. That led to him getting an MRI, followed by a biopsy, to confirm his diagnosis.

The 66-year-old underwent a five-hour surgery at New York City's Memorial Sloan Kettering Cancer Center on Nov. 9 to have his prostate removed.

Roker said that he'll have follow-up blood work in early January and will be tested every six months for the next five years.

Roker decided to publicly share his diagnosis to encourage others at risk — particularly Black men — to ensure they see a doctor and get the proper checkups to stop a cancer that is very treatable if detected early.

Roker's return means he'll be able to join Hoda Kotb and Savannah Guthrie for another year of hosting the Macy's Thanksgiving Day Parade, according to TODAY. Like a lot of things in 2020, the coronavirus pandemic has upended the traditional parade from a massive in-person celebration to only a televised event.

"I feel good, I really do," says @AlRoker. We're checking-in with our good friend Al who is back in studio 1A after receiving surgery for prostate cancer just two weeks ago. pic.twitter.com/ZHdjJqyfDY

RELATED: How to watch the 2020 Macy's Thanksgiving Day Parade and what to expect