Major wireless carriers like AT&T, Verizon and T-Mobile say they have response teams ready to go. 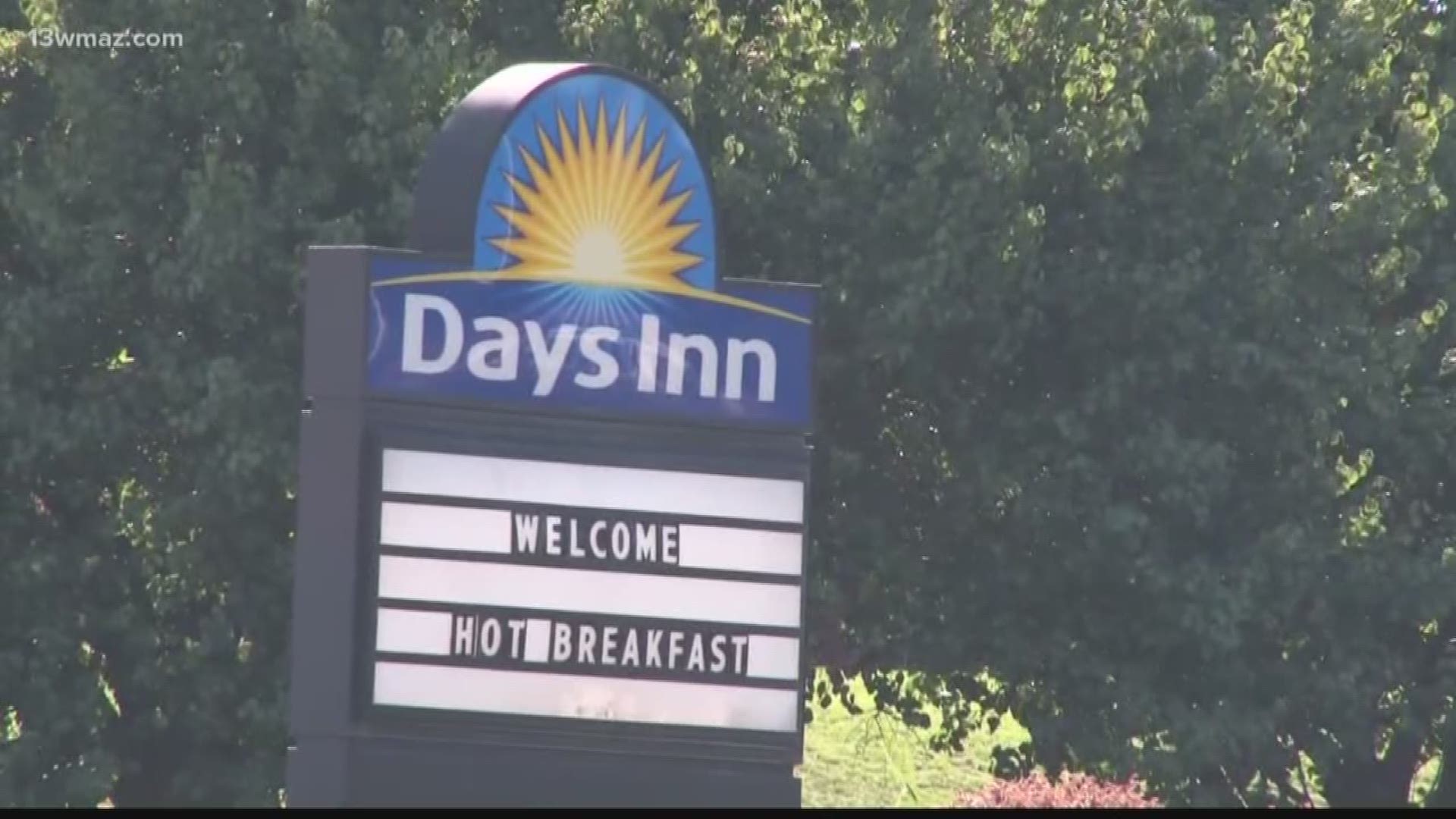 As Hurricane Dorian approaches Florida, major wireless networks are announcing how they'll work to make sure customers can stay connected. One of them is even touting its drones as a way to keep communication flowing.

The company says on its website it will waive overage charges on mobile services, giving unlimited talk, text and data for AT&T wireless and AT&T prepaid customers in affected areas in Florida from Sept. 2 to Sept. 8.

AT&T also says its fleet of repair teams have several assets at their disposal including dozens of mobile cell towers. It also says it has what it calls a Cell On Wings (COW) which is an acronym describing a drone. This video from AT&T explains how COWs work. They are tethered to a power source below and can serve as a mobile cell tower so customers and first responders can stay connected.

T-Mobile says it has recovery equipment, supplies, generators and response trucks ready to deploy if needed.

Sprint said as of Wednesday it will waive call, text and data overages for its customers in the U.S. Virgin Islands through Sept. 4, according to its website. There is no mention about customers in the continental U.S. 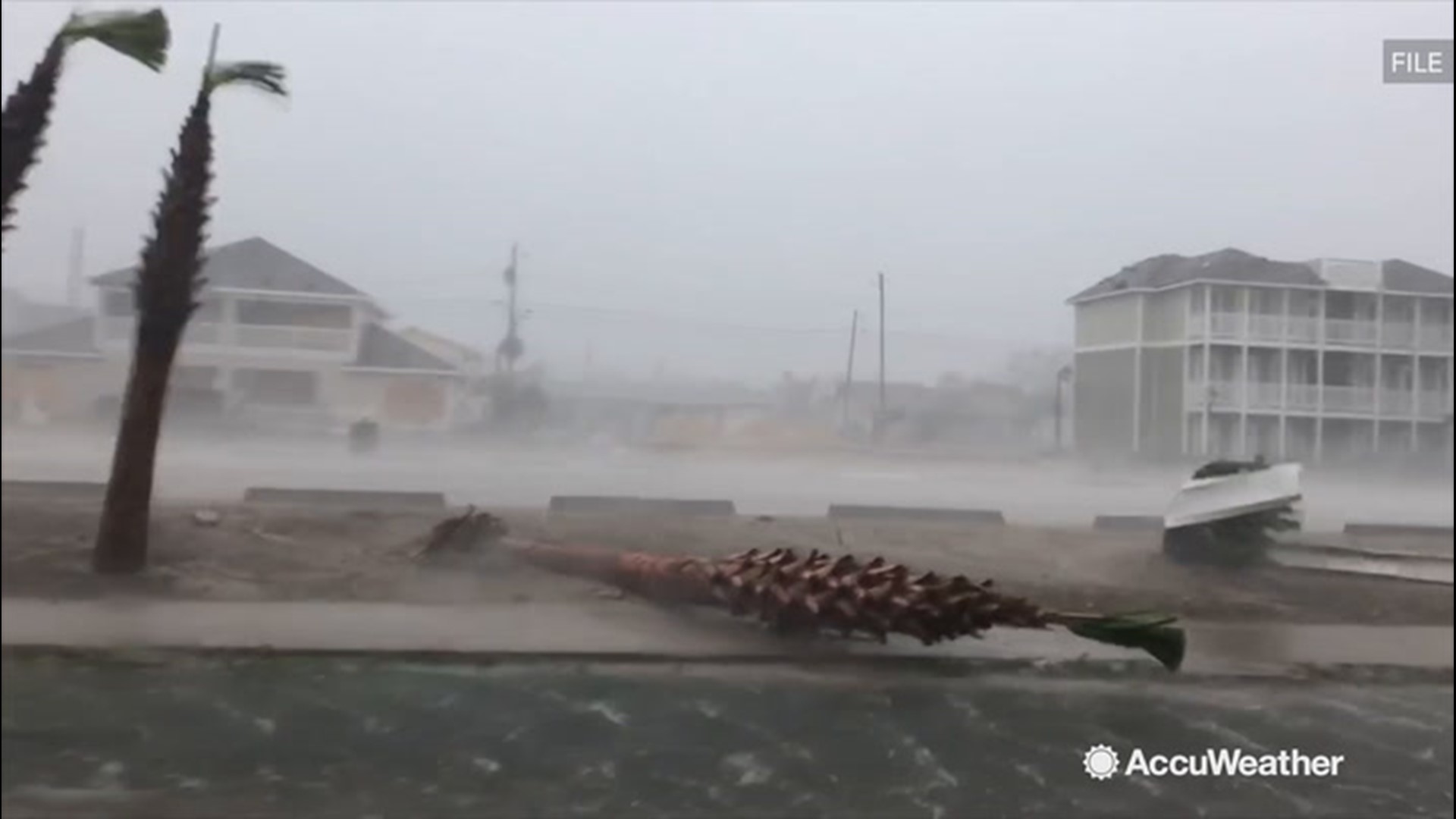