Gabrielle Union speaks out amid reports she’s off NBC show

According to reports, Union was dropped as an 'America's Got Talent' judge after complaining about a toxic workplace environment that allowed racist jokes. 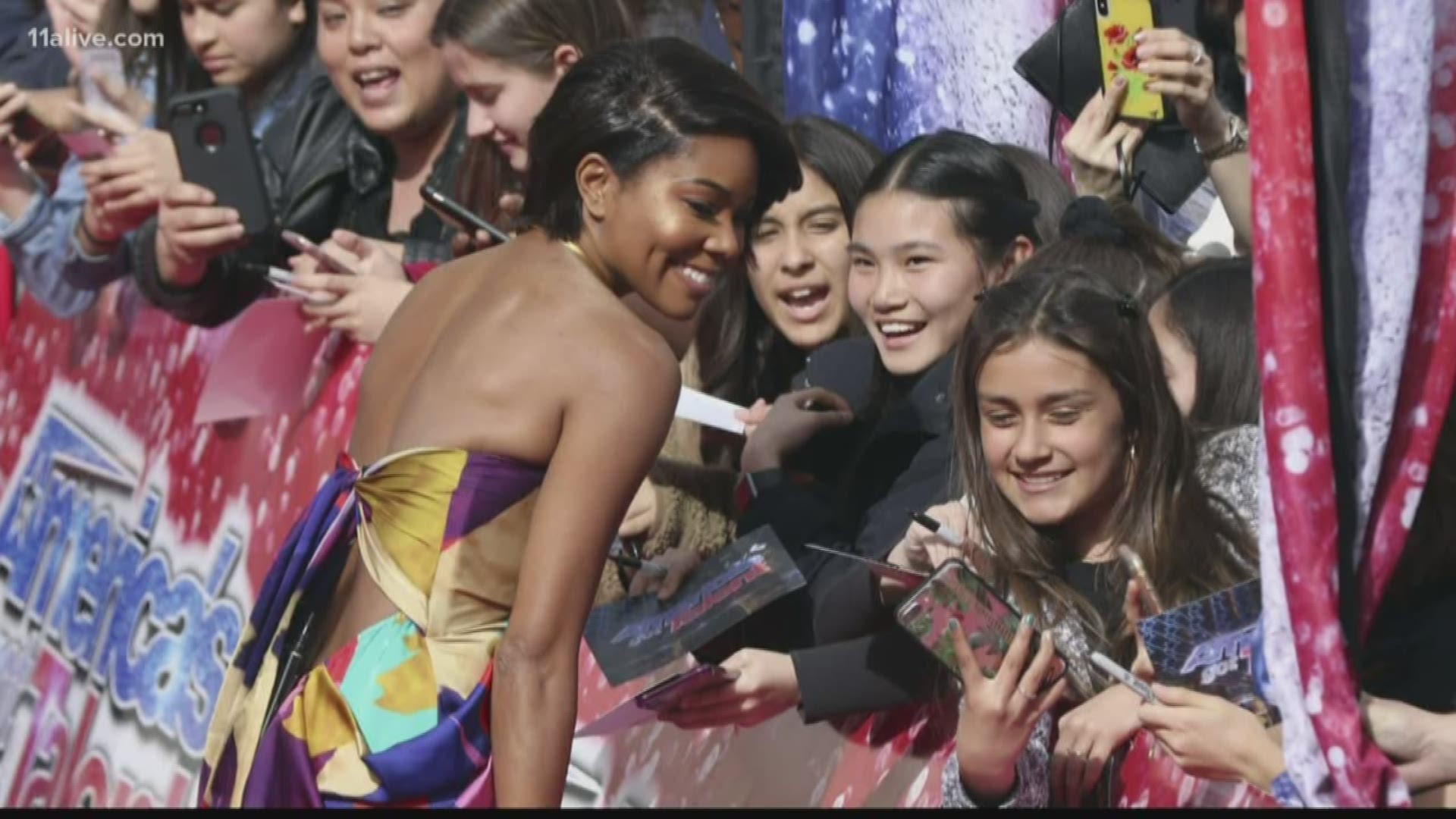 LOS ANGELES — Gabrielle Union is thanking supporters for defending her amid reports she was fired from “America’s Got Talent” after complaining about racism and other on-set issues.

Without directly addressing her status on NBC’s talent show, the actress tweeted that the backing helped overcome the feeling of being lost and alone.

According to reports, Union and Julianne Hough were dropped as “America’s Got Talent” judges after one season.

Union, who is African American, was said to have complained about a toxic workplace environment that allegedly allowed racist comments and other troubling behavior.

Union’s husband, former NBA player Dwyane Wade, also weighed in on Twitter, saying he’d yet to hear a good reason why his wife was being fired.

In a statement, NBC and the show’s producers said they take on-set issues seriously.