Praise be! 'Handmaid's Tale' has been renewed for a fourth season at Hulu 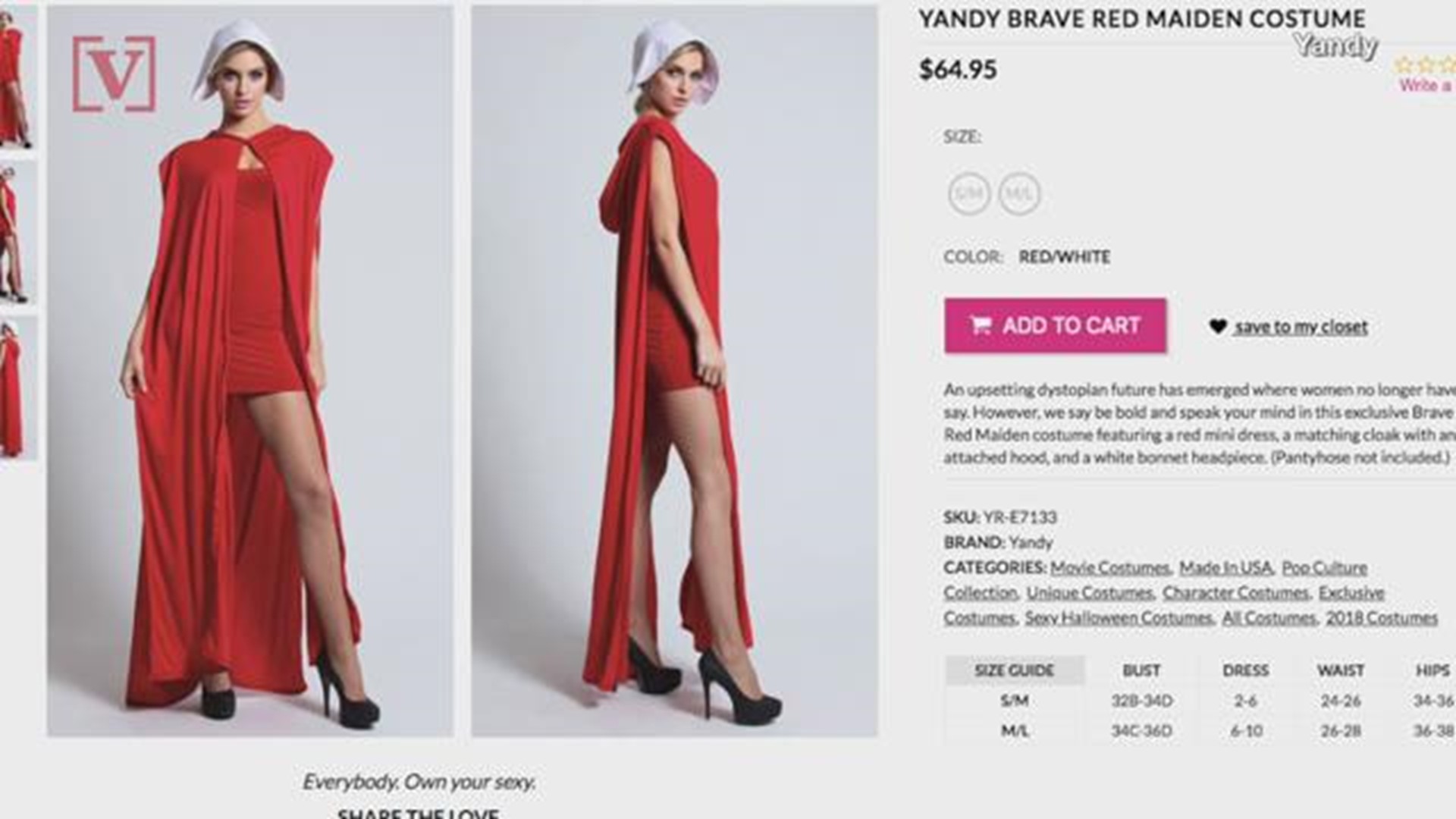 Warning: Spoilers for Season 3 of "The Handmaid's Tale" ahead.

Get ready for another trip to Gilead. Hulu has announced that it is renewing "The Handmaid's Tale" for a fourth season.The streaming company announced the show's renewal during a presentation at the Television Critics Association.

The show has received several Emmys and has become one of Hulu's signature programming..

The show is based on Margaret Atwood's 1985 novel of the same name, set in the dystopian world of Gilead. In the show and novel, the United States as fallen into a totalitarian society. Many have become infertile, and women who can still bear children are stripped of their rights and forced into sexual slavery. The first season of the show ended where the book ended, and in the following seasons the show has moved further away from the source material.

RELATED: Margaret Atwood announces sequel to 'The Handmaid's Tale' is coming in 2019

The show stars Elizabeth Moss as June. Season 3 focuses on her attempt to reconnect with her firstborn daughter after successfully smuggling her second daughter out of Gilead.

Hulu has not announced a release date or production start date for the fourth season. Season 3 is still currently airing on Hulu, with three more episodes to be released. Episodes of "The Handmaid's Tale" are released on the site every Wednesday.

Fans of the show who wonder if the show's progression matched Margaret Atwood's vision are also in luck. The author is releasing a sequel to her original novel. The second book is titled "The Testaments," and will be available on September 10, 2019.