Trump denies report he wanted to look at nuking hurricanes

The report said the president brought it up as a way to keep them from hitting the U.S. It turns out, this question has been asked for decades. 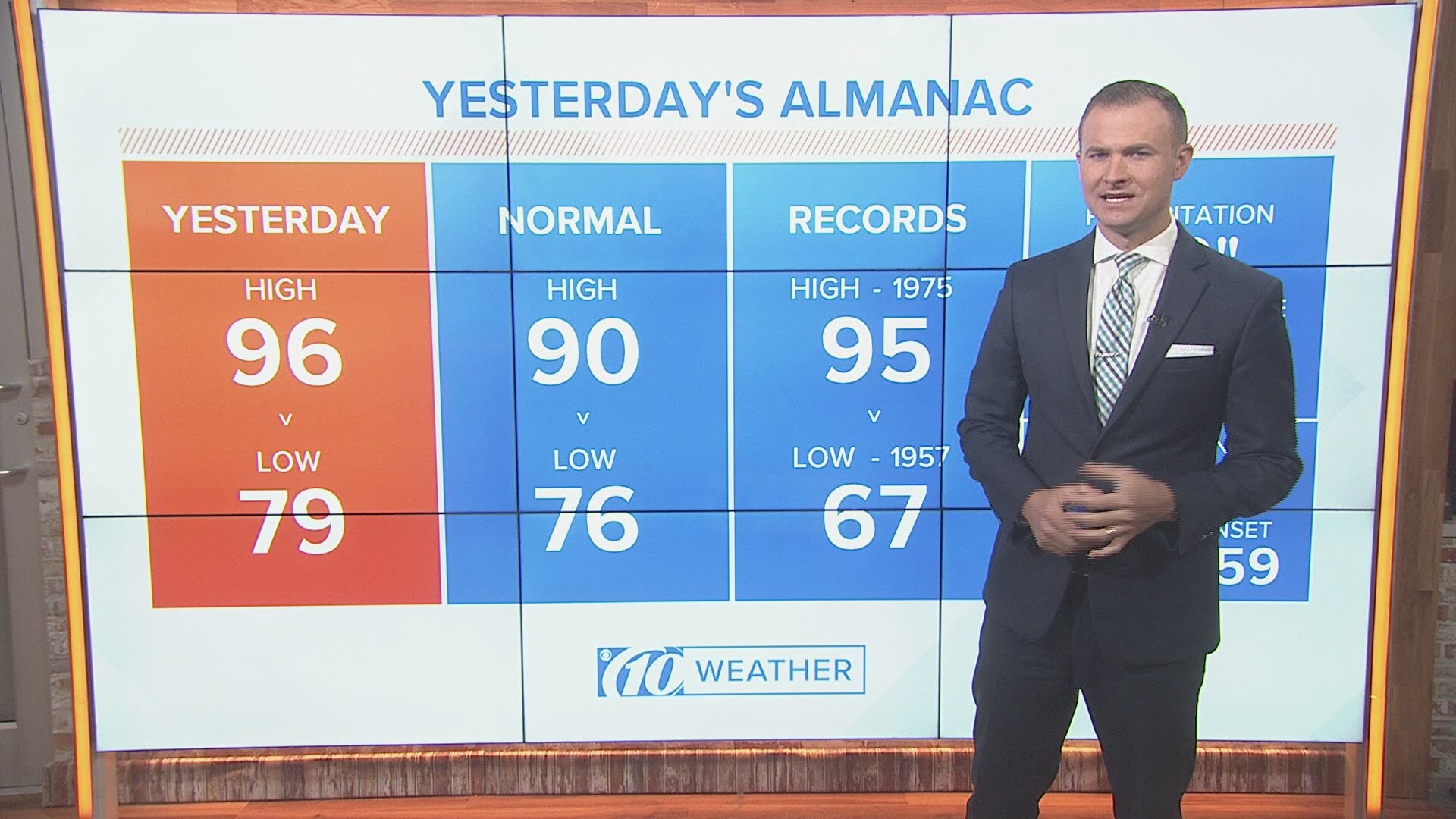 President Donald Trump is denying a new report that said he has asked his senior national security officials multiple times to look at the possibility of launching nuclear weapons at hurricanes to keep them from hitting the United States.

The report from Axios cites sources "who have heard the president's private remarks and been briefed on a National Security Council memorandum that recorded those comments.

The report walks through one hurricane briefing in which Trump reportedly said, "I got it. I got it. Why don't we nuke them?" citing a source who Axios says was there when Trump said it.

"After the meeting ended, we thought, 'What the (expletive)? What do we do with this?'" the source reportedly told Axios, adding that someone told Trump it would be looked into.

The report notes this is not the first time Trump has allegedly brought up bombing a hurricane. In a 2017 National Security Council memo, Trump also asked about bombing the storms, but the word "nuclear" was not included in the memo. Axios sources say the idea did not progress any further.

Trump, who is attending the G-7 summit in France, lashed out on Twitter Monday, calling the report fake.

"The story by Axios that President Trump wanted to blow up large hurricanes with nuclear weapons prior to reaching shore is ridiculous. I never said this. Just more FAKE NEWS!" Trump tweeted.

National Geographic notes that the idea of using nuclear weapons to stop hurricanes has been looked at this as far back as the late 1950s in the President Dwight D. Eisenhower era.

Its effectiveness has been debunked, leading to a dedicated web page by the National Oceanic and Atmospheric Administration titled "Why don't we try to destroy tropical cyclones by nuking them?" One of the things it found -- the heat release of a fully-formed hurricane is equivalent to a 10-megaton nuclear bomb exploding every 20 minutes. So, dropping a nuke in there would do little to stop it.

On top of that, exploding a nuclear bomb in a hurricane increases the likelihood of nuclear fallout being spread via trade winds, according to National Geographic.