The suspect is wanted in Illinois on a parole violation in relation to an earlier methamphetamine charge. 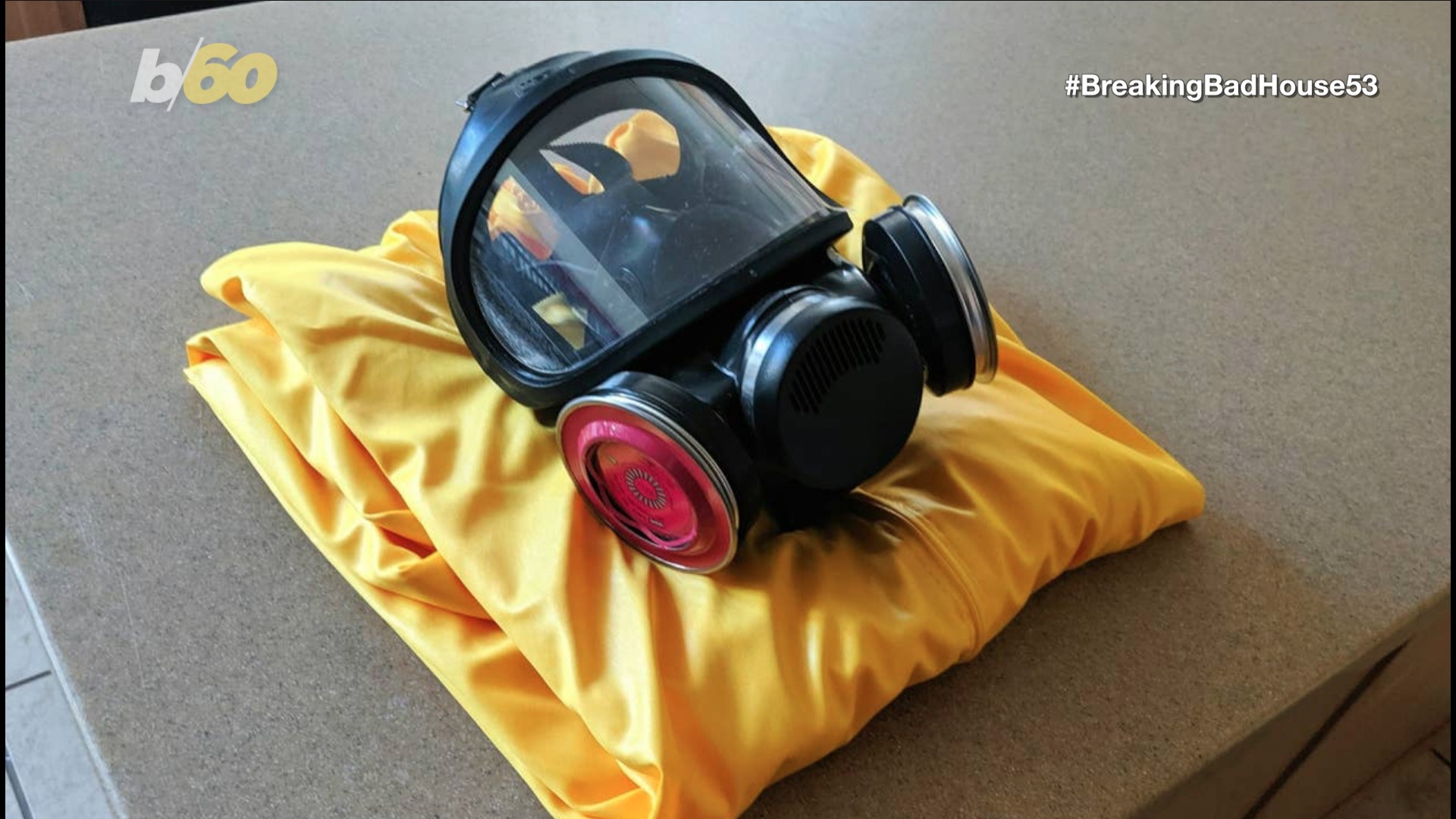 GALESBURG, Ill. — Police in Illinois are looking for a man who is the spitting image of Walter White, and it just so happens he's wanted in relation to methamphetamine possession. The photo of the suspect has "Breaking Bad" fans doing a double-take.

The Galesburg Police Department regularly posts mugshot photos of wanted people to its Facebook page. In a Sept. 3 post, the department showed a photo of Todd W. Barrick Jr., 50, who is wanted for a probation violation. KWQC reports the violation is related to possession of methamphetamine, although a police lieutenant could not immediately confirm that for TEGNA.

As of Tuesday, Barrick had not been captured, according to the department.

The photo shows Barrick sporting a scruffy goatee, bald head and glasses. People commenting on the image say he looks like the spitting image of Walter White from the acclaimed AMC series "Breaking Bad." In the series, White, played by Bryan Cranston, is a high school chemistry teacher who is diagnosed with stage 3 cancer. He spends what time he has left diving into the drug crime world -- specifically meth -- to secure his family's financial future.

People commenting on the Galesburg Police Department's Facebook post couldn't help but have fun with the resemblance.

"Well, I guess we have a spoiler for the Breaking Bad movie," said Amber Hendricks.

"Have you tried Albuquerque?" said Robert Dole, referencing where "Breaking Bad" is set.