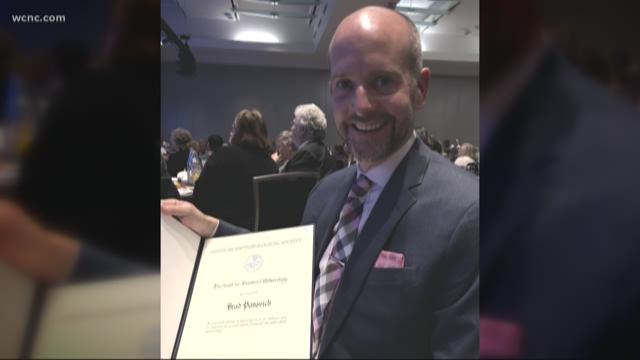 Brad was named the country's top broadcast meteorologist. He was recognized for his passionate devotion to informing his on-air audience and for extensive use of social media to educate the public about meteorology.

In a Facebook post, Brad said, "What an amazing honor to be recognized by my fellow meteorologists in the American Meteorological Society. Career highlight for this national honor. #AMS2018 #Blessed."