A spokeswoman for the church said members and staff were "doing the happy dance and shouting hallelujah" on Friday when Brunson was freed. 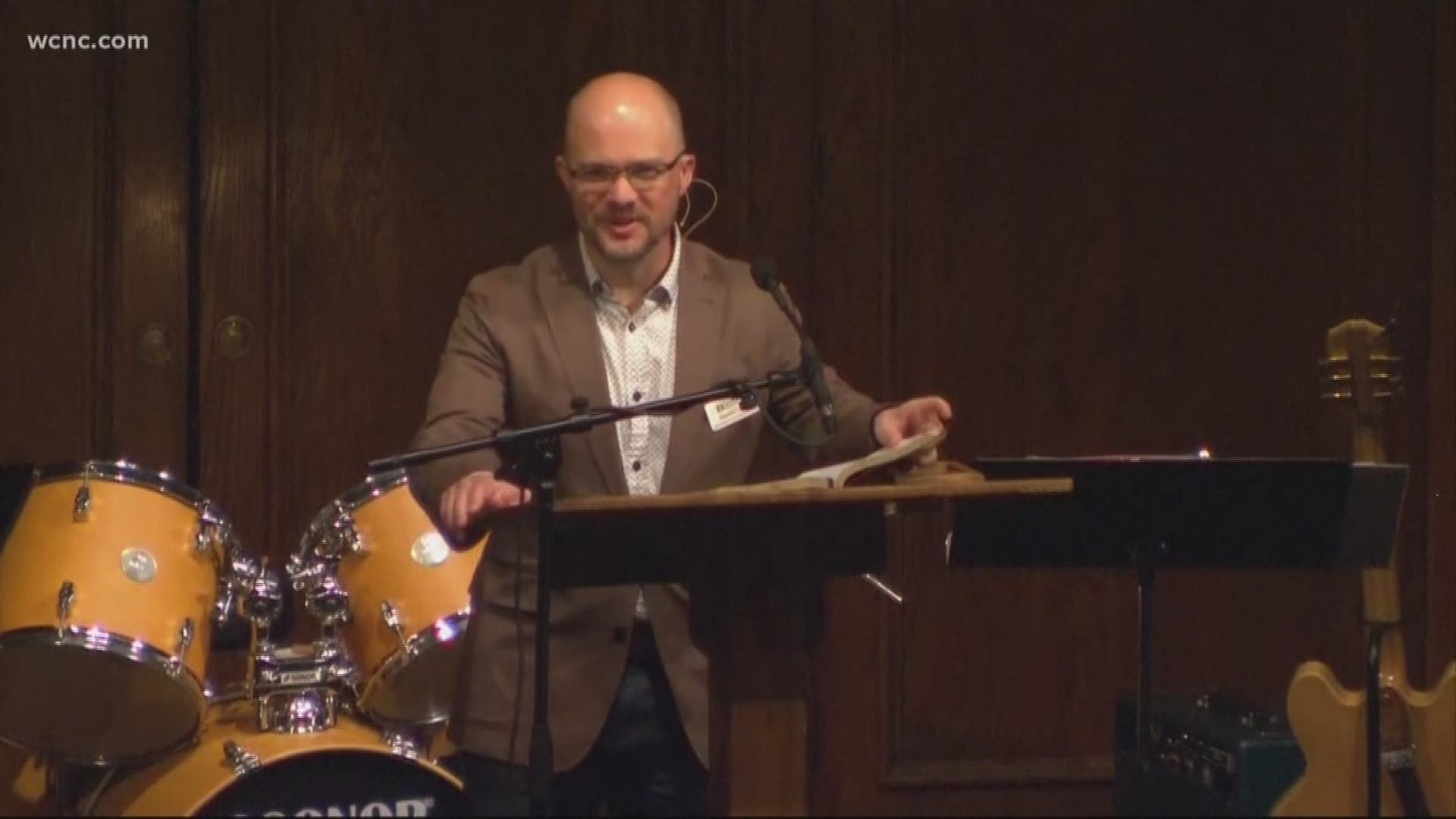 MONTREAT, N.C. — A North Carolina pastor is back in the United States after spending about two years in a Turkish prison.

Pastor Andrew Brunson was charged with spying and terrorism in Turkey in 2016. He was freed on Friday and went to the White House Saturday.

Sunday, his home church in Montreat, N.C. celebrated his safe return home. Christ Community Church gathered for a service to celebrate his release from prison in Turkey.

The Citizen-Times in Asheville reports members of this church met regularly to pray for Brunson during his trial. A spokeswoman for the church said members and staff were “doing the happy dance and shouting hallelujah” on Friday when Brunson was freed.

"Today's sermon highlighted being faithful ... and waiting for the lord in difficult times," she said.

Saturday, Brunson made a stop at the White House to meet with President Trump and pray for him.

“Lord God I ask that you pour out your Holy Spirit on President Trump and that you give him supernatural wisdom to accomplish all the plans you have for this country and for him,” he said.

Brunson’s freedom became a top cause for government officials and American faith leaders since his arrest in 2016.

The President tweeted after Brunson’s release, saying there was no deal cut for the pastor’s release.