In the sermon, the Republican questioned whether women pursuing careers was a healthy pursuit, suggesting it contradicted "biblical womanhood." 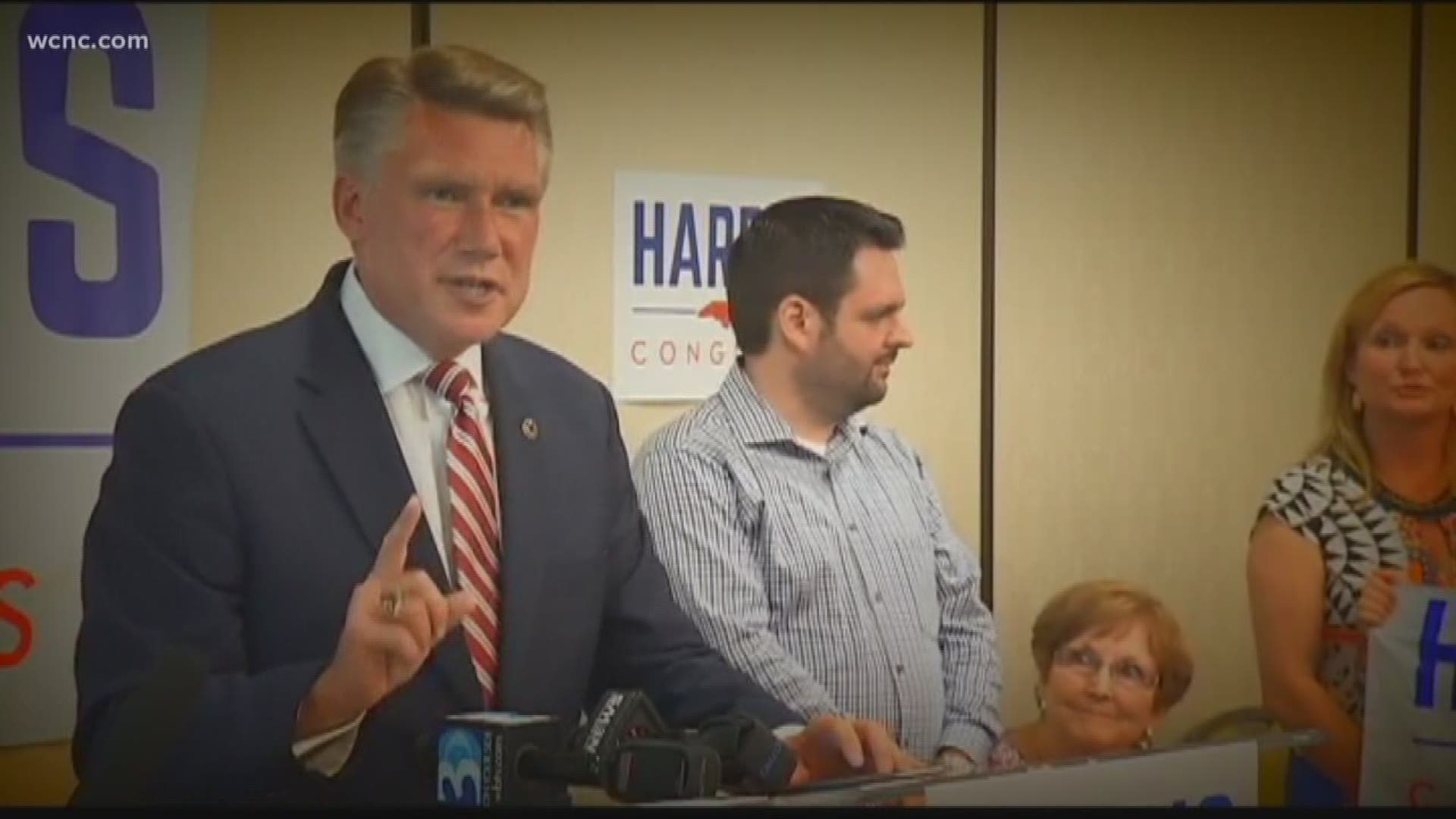 That sermon, which Reverend Harris delivered in Charlotte in 2013, was recently uncovered and released by a Democratic PAC.

In the sermon, the Republican questioned whether women pursuing careers was a healthy pursuit, suggesting it contradicted “biblical womanhood.”

The same day that 2013 sermon was released, a Civitas poll was conducted in the contested 9th district. The results released Wednesday have Harris’ democratic opponent Dan McCready leading by seven points. Experts said that’s surprising for the historically right-leaning district.

A petition organized by D.C. nonprofit Faith in Public Life went public Wednesday, calling on Harris to address his comments.

“You are saying without saying that we should just be women giving birth,” said Rev. Glencie Rhedrick, associate minister at First Baptist West. “You’re minimizing the role of the woman, the mother. I would like for him to say that he was wrong.”

Rhedrick is one of 40 female Charlotte-area faith leaders who signed the letter reprimanding Harris' words.

“I think it was irresponsible,” she said. “If there are women who are struggling between careers and family, you sent them home with a doubt in their mind.”

In a statement, Harris told NBC Charlotte, “I’m truly disappointed with how my comments have been taken out of context. My entire life I have been surrounded by inspiring and successful women, including my mother, my wife and my daughter: all of whom have been working mothers. Starting a family is a blessing and being a parent is among the greatest callings in life. Raising a family and pursuing a career is something to be admired. We are created equally in God’s image and must be respected as such, regardless of how we answer his calling.”

The National Republican Congressional Committee quickly followed up with a statement, spokesperson Kerry Rom writing, “The idea that former Obama staffers and Democrat political operatives based in D.C. are using Pastor Harris’ faith to attack him is ridiculous. Dan McCready must be desperate if he’s already using a liberal front group to try to validate his attacks on Mark in a failed effort to win over N.C. voters.”

It’s worth noting the group behind the petition is a 501c4 organization with no technical party affiliation, though the executive board is made up predominately of known democrats and liberal activists.