As ICE gets set to ramp up deportations on Sunday, a local group prepares to help worried immigrants across North Carolina. 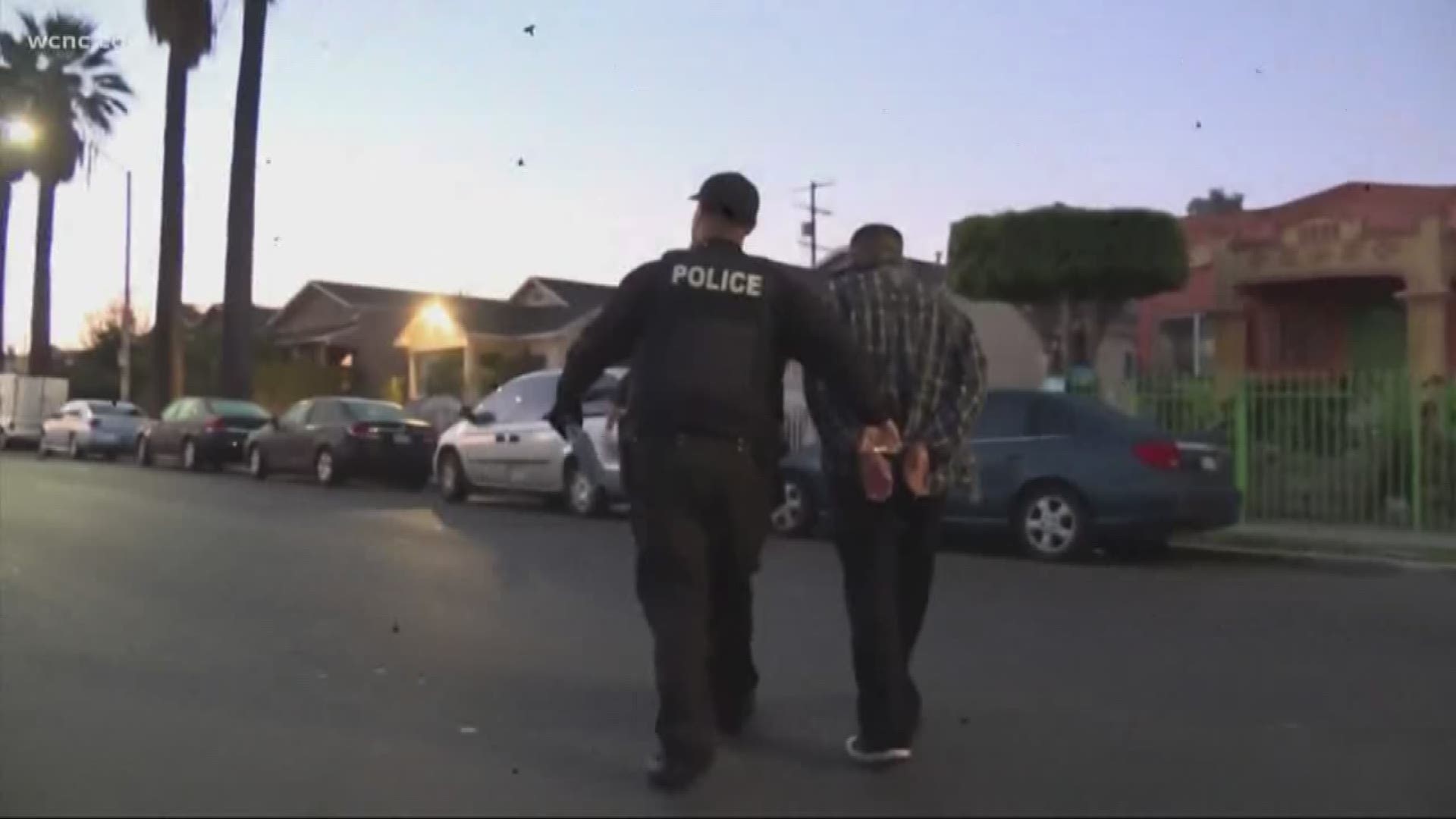 Now, his administration says raids will begin this weekend.

As federal agents plan to ramp up deportations this weekend, local immigrant communities are on edge.

"We believe that this should not be happening," said Laura Garduño Garcia.

Weekend roundups are promised by President Trump in 10 cities across the country, from Atlanta to Los Angeles.

Although Charlotte isn't among those cities, there have been raids here before.

Garcia, who works with Siembra NC, an organization that helps support immigrants, said Latino immigrants around the state are worried.

It's why she and other volunteers with Siembra NC plan to check in on immigrant communities across North Carolina. Starting at 5 a.m. Saturday, they will make their rounds, alerting communities to any sign of local raids.

They will also inform them what to do if agents show up in their neighborhoods.

"To share with folks, what are our rights, how can we protect ourselves and our communities, what to be looking out for," she said.

President Trump held off on the initial start of the raids for weeks, but this weekend ICE is vowing to target some 2,000 immigrants.

"It's not something I like doing, but people have come into our country illegally and we're focused on criminals," Mr. Trump said.