Investigators said a man borrowed a customer's cell phone and then electronically stole money from their bank account. 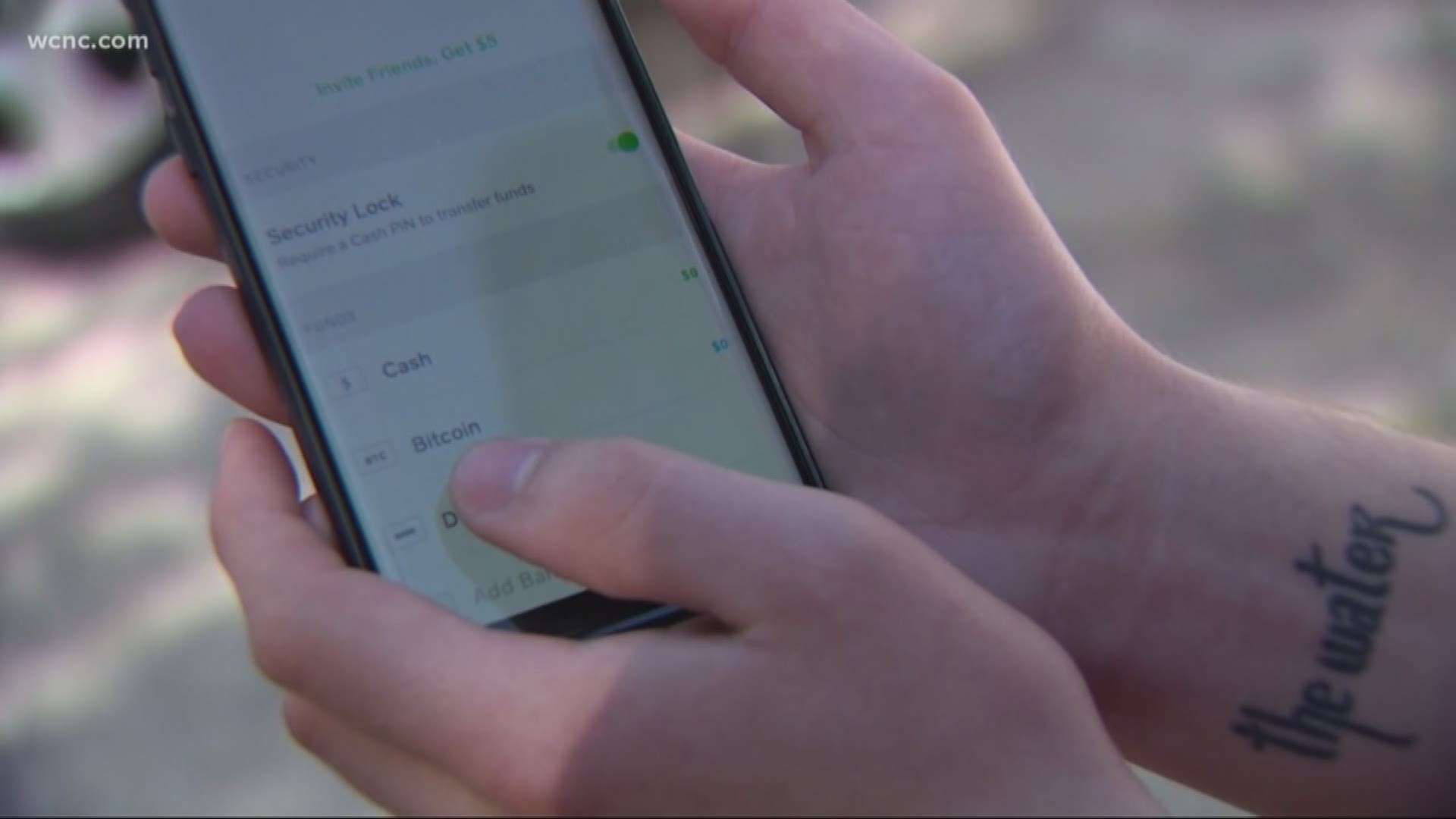 BELMONT, North Carolina — Belmont Police are looking for a man accused of asking to borrow a person's smartphone then using an app to electronically steal money from the person's bank account.

Investigators said the scam happened Monday at the Chick-fil-A off Park Street in Belmont.

Police said it's the latest in a string of similar crimes happening across the Charlotte region.

In this case, detectives said a man walked into the Chick-fil-A and asked a customer if he could borrow his cell phone to text a friend.

Sergeant Arthur Pullen said the scammer then opened the Venmo app on the victim's phone and electronically transferred $150 from the victim's bank account to another account.

He said the scammer gave the phone back before running off.

"I think people are just wanting to be nice to other people, which is a good thing," Sgt. Pullen said. "But, me personally, I would not allow anyone to use my personal cell phone; it's just not safe to do so these days."

Similar crimes have occurred in the past few months targeting UNC Charlotte students and a Charlotte bride who was saving up for a wedding dress.

Belmont Police ask anyone with information in this latest case to call investigators at 704-825-3792.