We now know exactly when the 2020 Republican National Convention will take place in Charlotte. 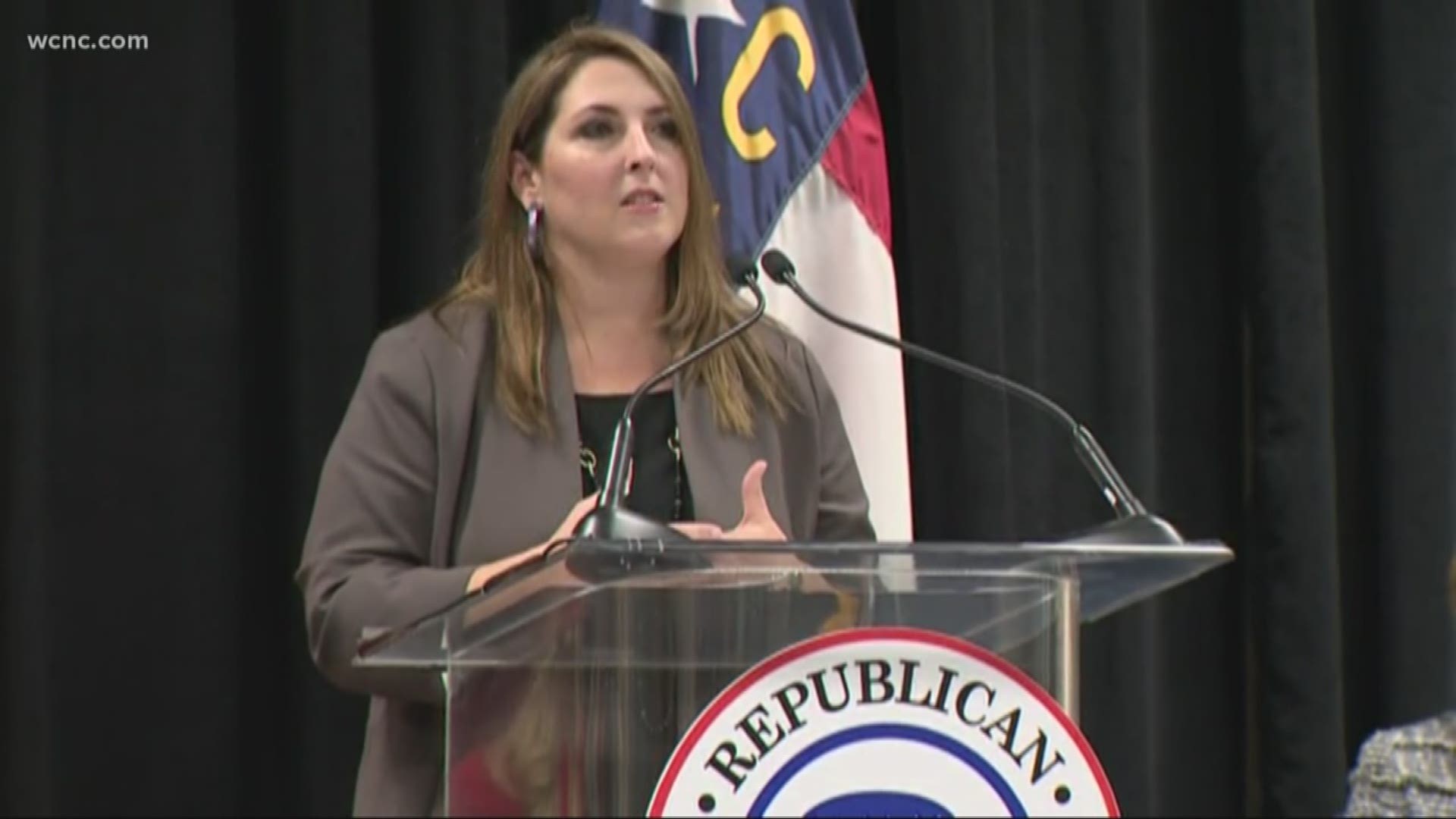 CHARLOTTE, N.C. — We now know exactly when the 2020 Republican National Convention will take place in Charlotte.

The convention will take place at the Spectrum Center in uptown Charlotte from August 24, 2020 through August 27, 2020.

Committee and city leaders said it will take every bit of the next two years to plan for logistics and security for the event.

"We are actually very excited about the opportunity," said Mayor Lyles. "It's because we are a democratic nation and so it just gets to be an opportunity for Charlotte to brag about being one of 11 cities to host the Democratic and Republican National Conventions."

The 2020 RNC is expected to generate more than $100 million dollars for Charlotte businesses. But Mayor Lyles said, for her, it's not about red, blue or green.

"So we can talk about economic development, and we can talk about a lot of things, but when we're educating the next generation about what kind of country we have and about how everyone participates in the process, that will be a legacy that will last a much longer time," Mayor Lyles said.

The city's security plans have not been announced yet, but the chair of the convention says she'll be working closely with Charlotte-Mecklenburg Police.

"I know that people come in from all over the U.S. to help with the security, and it will be a safe environment. People have the right to protest and they will be here, but that's part of the convention," the chair said.

Charlotte was awarded the convention following a unanimous vote from the RNC committee in July. GOP officials conducted an economic impact study after the 2016 RNC in Cleveland, which raised $65 million and had a total economic impact of $180 million.

The event will be the second major political convention in Charlotte after hosting the 2012 Democratic National Convention. A Charlotte Regional Visitors Authority spokesperson said that event had an economic impact of more than $163 million, which is about three times what the CIAA basketball tournament brought to Charlotte.