This bill was put forward by GOP lawmakers and has been discussed several times. On Monday evening, the House voted 71-16 to pass SB228. 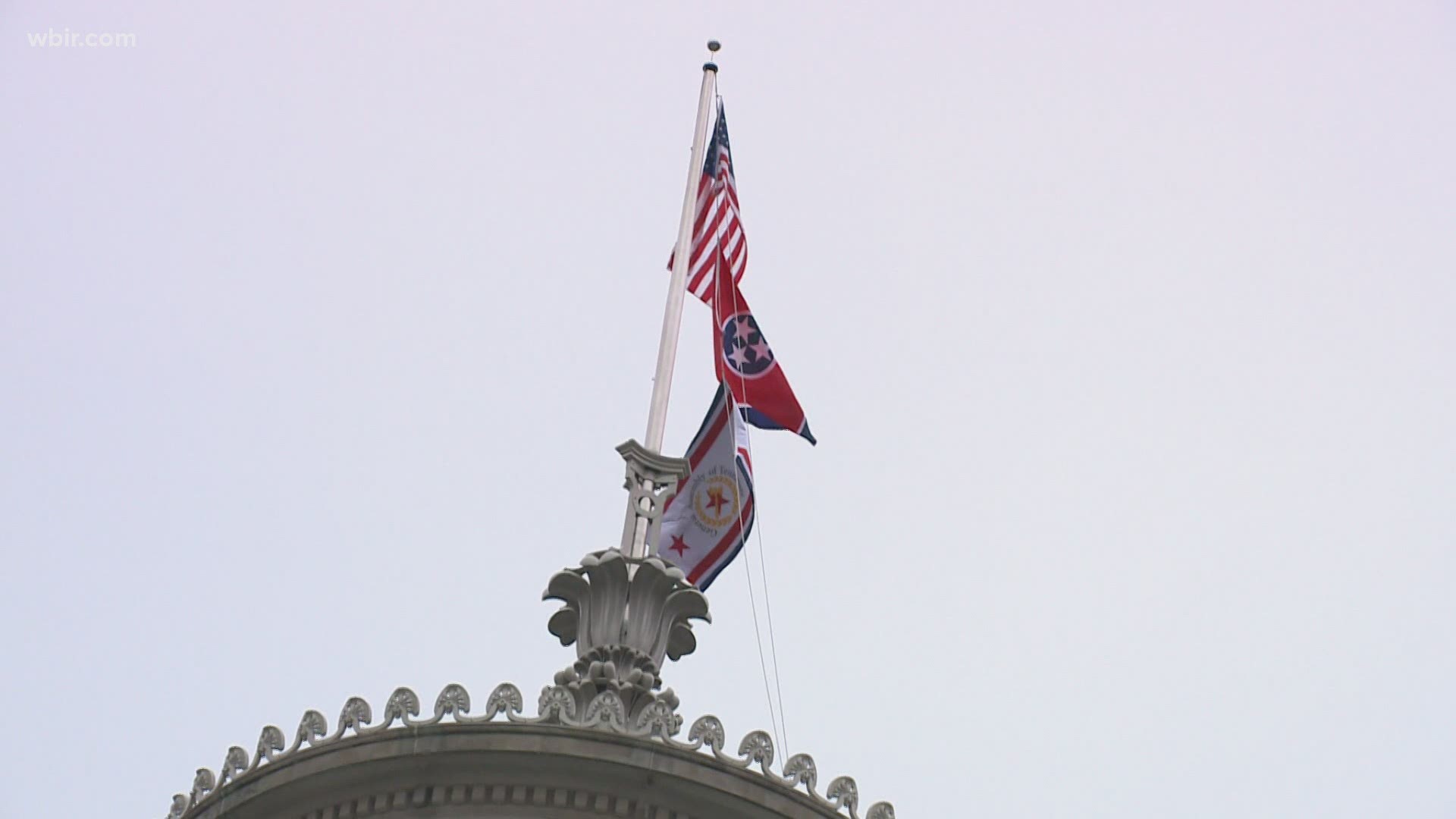 NASHVILLE, Tenn. — The Tennessee House voted to approve a bill Monday evening that says a student-athlete can only compete in sports or other events under the gender they were assigned at birth.

The House voted 71-16 to approve the bill. It now heads to Governor Bill Lee's desk.

This bill was put forward by GOP lawmakers and has been discussed several times. On March 1, Senators voted 27-6 to pass SB228.

This bill has created an uproar from LGBTQ and human rights advocates saying this directly discriminates against transgender students and people.

“Supporters of SB228 never produced evidence that there is a need for this legislation. It never was about sports. It was always about discrimination against transgender students," Tennessee Equality Project Executive Director Chris Sanders said.

CEO of the Nashville LGBT Chamber of Commerce Joe Woolley said while this bill is directed at student-athletes, he feels a bill like this passing could mean drastic hits to our tourism and businesses wanting to do work in Tennessee.

"We’re looking at events like the Super Bowl, we’re looking at the World Cup in 2026, we all love our NCAA basketball tournaments, all three of those organizations that run those events have said they will seriously consider not bringing their events to locations that have discriminatory laws on the books," Wooley said.

A Tennessee bill that would prevent transgender athletes from participating in middle and high school teams was passed by the Senate Education Committee on Wednesday.

H.B. 0003 is expected to go to the Senate floor for a vote next. Specifically, it would require that a student's gender be determined by their sex at the time of their birth, instead of their gender identity, when it comes to joining sports in middle or high school.

The bill was introduced by Middle Tennessee Republican Scott Cepicky. He said told a state subcommittee that his aim in filing the bill was to maintain a competitive balance in athletics.

It has been controversial for many people across Tennessee. One mother in Knox County said that the bill would hurt transgender children and all his school athletes.