Door-to-door vaccinations begin Monday. But, many are opposed.

While activists in Charlotte, N.C. say this will be helpful, the governor of South Carolina won't allow it. 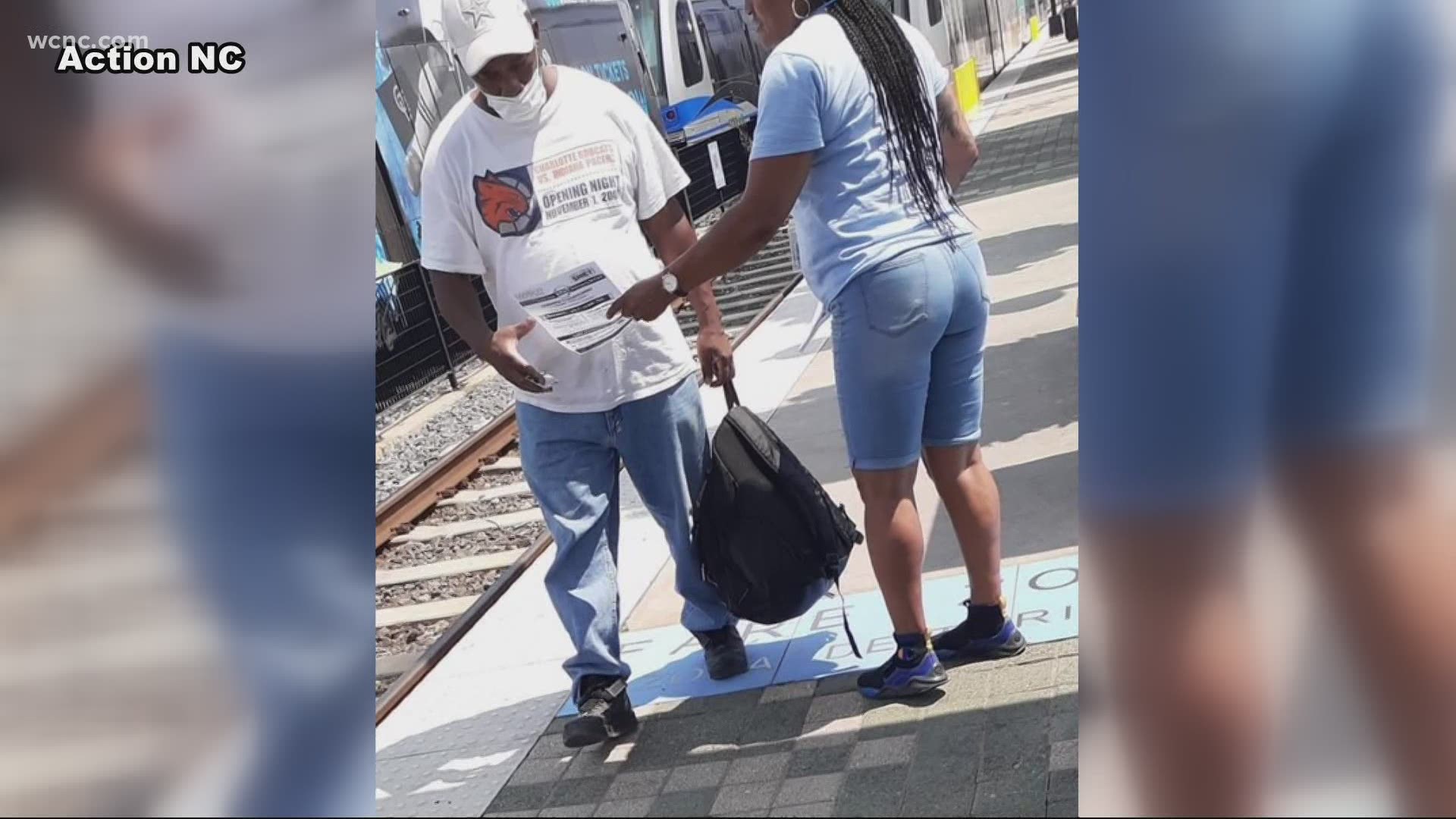 CHARLOTTE, N.C. — Vaccine teams are loading up mobile vaccination vehicles – and heading out to neighborhoods in Mecklenburg County starting this Monday.

Robert Dawkins with non-profit group Action NC says this will help people who are homebound or don’t have transportation.

“The main thing that we're trying to do with this is make it as easy for people to get this shot.”

Dawkins also said that since March, the group has knocked on more than 30,000 doors to help people sign up for the vaccine. The difference is that now there will be a Mecklenburg County Health Department vehicle on-site to provide the vaccinations right then and there if people want them.

“Monday will be the first day for Mecklenburg County doing what they're calling doses to the door,” Dawkins said. “So the only change from what we've been doing over the past few weeks, as there will actually be public health professionals on-site for people that want to get vaccinated.”

Dawkins added the vehicle will be an official county vehicle and volunteers, as well as health professionals, will be wearing name tags to show people that this is legitimate. People who get vaccinated will receive a $25 gift card.

This is in line with the Biden administration’s campaign for door-to-door vaccine outreach, which South Carolina’s governor Henry McMaster opposes.

“A South Carolinian’s decision to get vaccinated is a personal one for them to make and not the government’s,” said McMaster in a letter to the state’s health department, DHEC, “Enticing, coercing, intimidating, mandating, or pressuring anyone to take the vaccine is a bad policy which will deteriorate the public’s trust and confidence in the State’s vaccination efforts.”

The push for community and door-to-door outreach from the Biden administration comes after it was a few percent short of meeting its goal to vaccinate 70 percent of the population by July 4th. White House Press Secretary Jen Psaki issued a response to McMaster.

“The failure to provide accurate public health information, including the efficacy of vaccines and the accessibility of them to people across the country, including South Carolina, is literally killing people,” said Psaki, “So maybe they should consider that.”

Psaki also said that the people going door to door will not be federal employees, but grassroots volunteers and members of the clergy going to low-vaccinated areas.

Unfortunately, @PressSec, we have seen that public health information and recommendations coming from Dr. Fauci and this administration are a lot like the weather in South Carolina. Wait a bit and it will change completely. https://t.co/zJ10shcuGy

McMaster later responded via Twitter on Psaki, saying, “We have seen that the public health information and recommendations coming from Dr. Fauci and this administration are a lot like the weather in South Carolina. Wait a bit and it will change completely.” 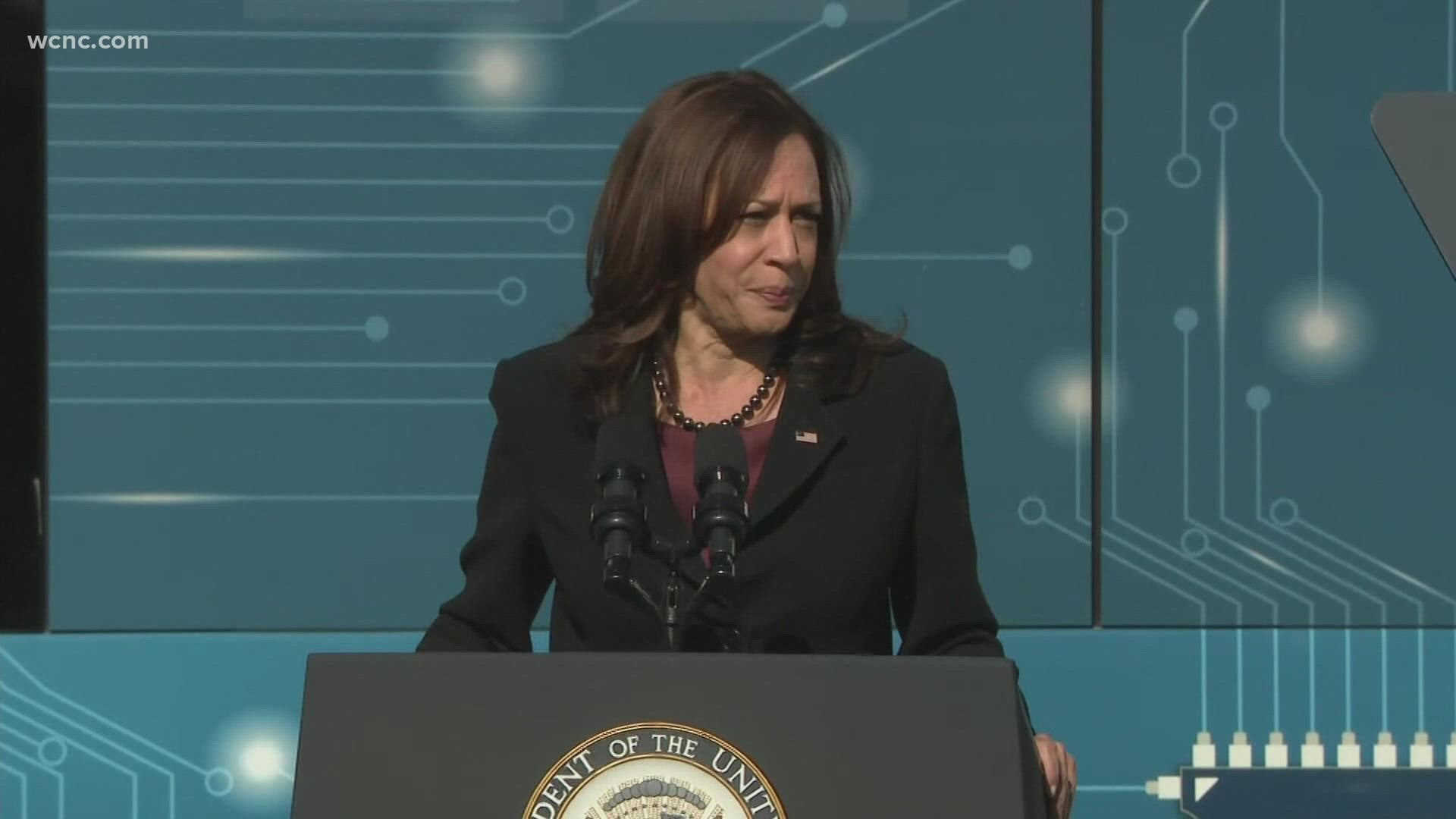