Mark Harris' campaign said a petition will be filed Thursday asking the Wake County Superior Court to certify the election results while still allowing for the investigation. 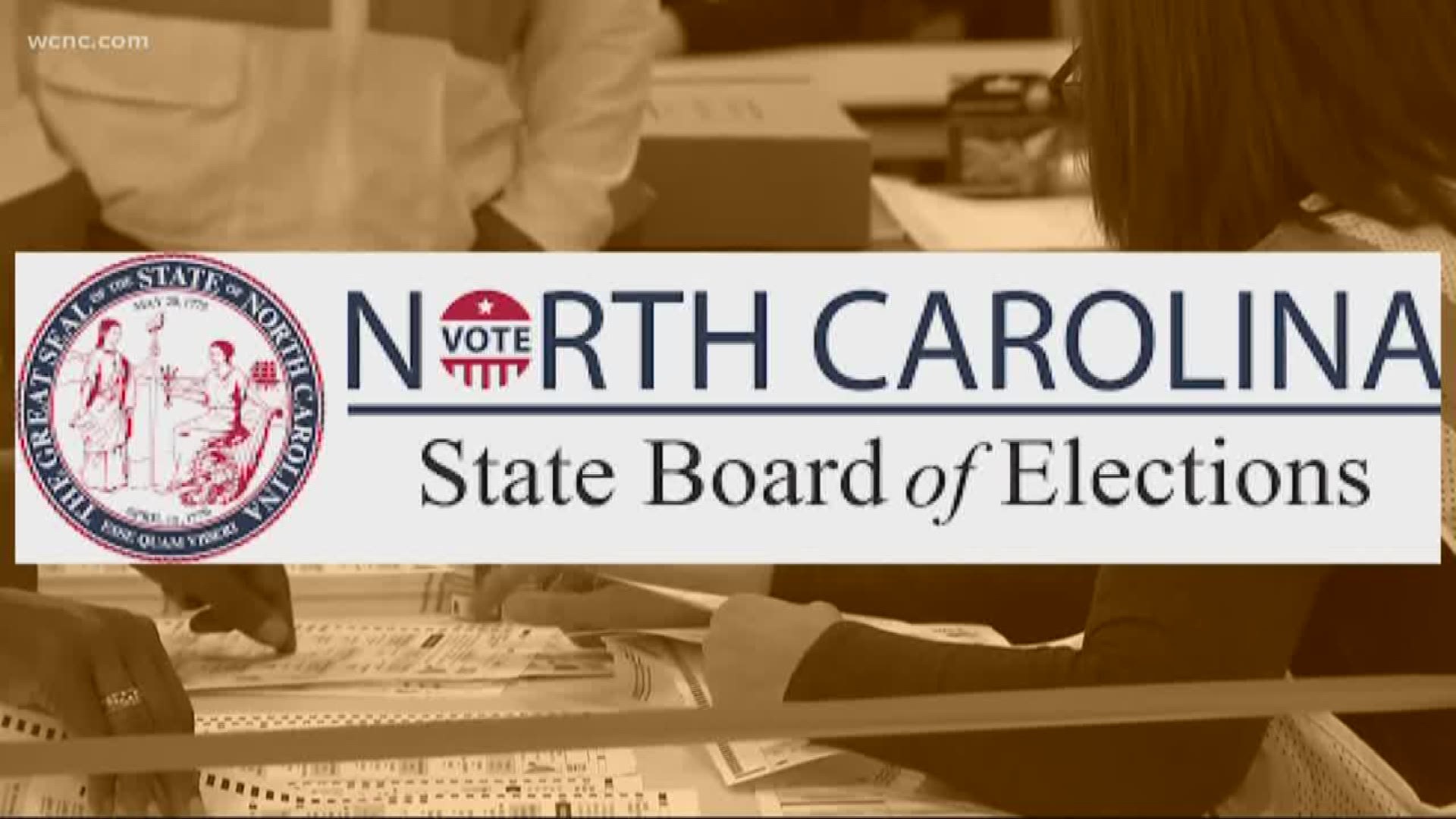 The North Carolina State Board of Elections hearing into 9th Congressional District irregularities scheduled for January 11 was postponed on Wednesday.

“State Board staff will continue to interview witnesses and pursue leads as part of this investigation,” said board of elections executive director Kim Westbrook Strach. “This agency remains steadfast in its obligation to ensure confidence in the elections process."

However, Governor Roy Cooper said Wednesday he believed the 9th District investigation was in jeopardy.

The previous election board was dissolved last week after a ruling from a three-judge panel. The new board doesn't take over until January 31.

Gov. Cooper wanted a temporary board for the month of January, but Republicans won't submit names for the appointment. That leaves four weeks of uncertainty -- and now a delay.

According to a statement released by Mark Harris for Congress, a petition will be filed Thursday morning asking the Wake County Superior Court to certify the election results declaring Harris the winner while still allowing for the investigation.

Catawba College professor Michael Bitzer said the chances of the results being certified anytime soon are slim. So when Congress is officially sworn in on Thursday, it will most likely be without Harris.

“A judge probably would be hesitant to overrule an ongoing investigation when there’s so much uncertainty about it,” said Bitzer.

Democrat Dan McCready, Harris' opponent, posted a video Tuesday saying the Republican broke his promise to cooperate with the investigation.

“He’s hired a criminal defense attorney. He’s apparently refusing to hand over 140,000 documents that have been subpoenaed. He’s even threatening to sue to be seated in Congress," McCready said.

It's still possible Congress could call for a new election. McCrory said if that happens, he won't be part of it.

"I'm not gonna run for Mark Harris' seat. If anything, we ought to give Mark Harris a chance to get the facts out," said McCrory.

But that doesn't mean McCrory is done with politics. The former governor said higher office could still be in the cards.

McCrory said he's not ready at this point to make a decision about either race. He said he has other goals and aspirations and wants to have some serious conversations with his family first.