Election security top of mind ahead of primary 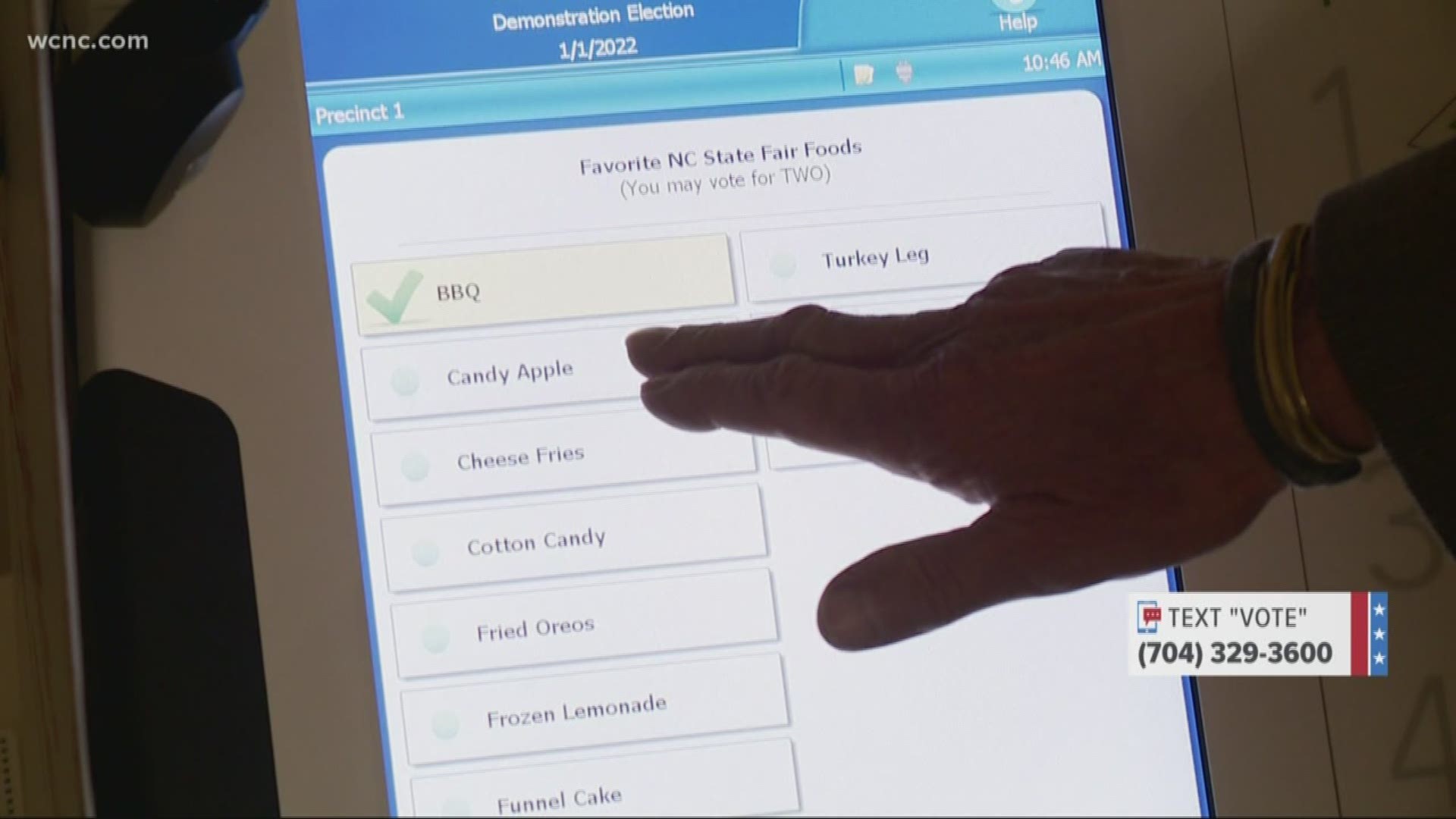 CHARLOTTE, N.C. — The head of the U.S. Department of Homeland Security facility visited the Mecklenburg County Board of Elections facility in Charlotte Thursday to discuss and review election security.

His visit coincides with a brand new poll from the Associated Press  that shows only a third of Americans have high confidence in the security and integrity of the 2020 presidential election. The visit also comes days before Super Tuesday.

"Voters should be confident that their will be counted as cast on Tuesday," said Acting Secretary of U.S. Homeland Security Chad Wolf.

Secretary Wolf toured the Mecklenburg County Board of Elections facility on Thursday just days before Super Tuesday.   He says the threat to elections is real.

"Here in North Carolina, (officials) are laser focused on securing our elections from interference of any kind," Secretary Wolf said.

RELATED: Presidential campaigning heats up ahead of primaries

RELATED: Voting in the South Carolina primary: everything you need to know

The visit comes after the Mecklenburg County commissioners voted to buy new voting machines because of a change to state law.  The machines involve voters using a touch screen before printing their tickets out, which have a bar code that is scanned.   There is also a paper card remaining in the machine in case a hand recount is needed.  Election officials say the paper ballot is key to election security.

"North Carolina will have that auditability paper system which the department thinks is absolutely critical going forward," Secretary Wolf said.

Election officials also encourage people to use early voting to reduce lines, which ends on Saturday.