The measure bans abortions after a fetal heartbeat is detected. 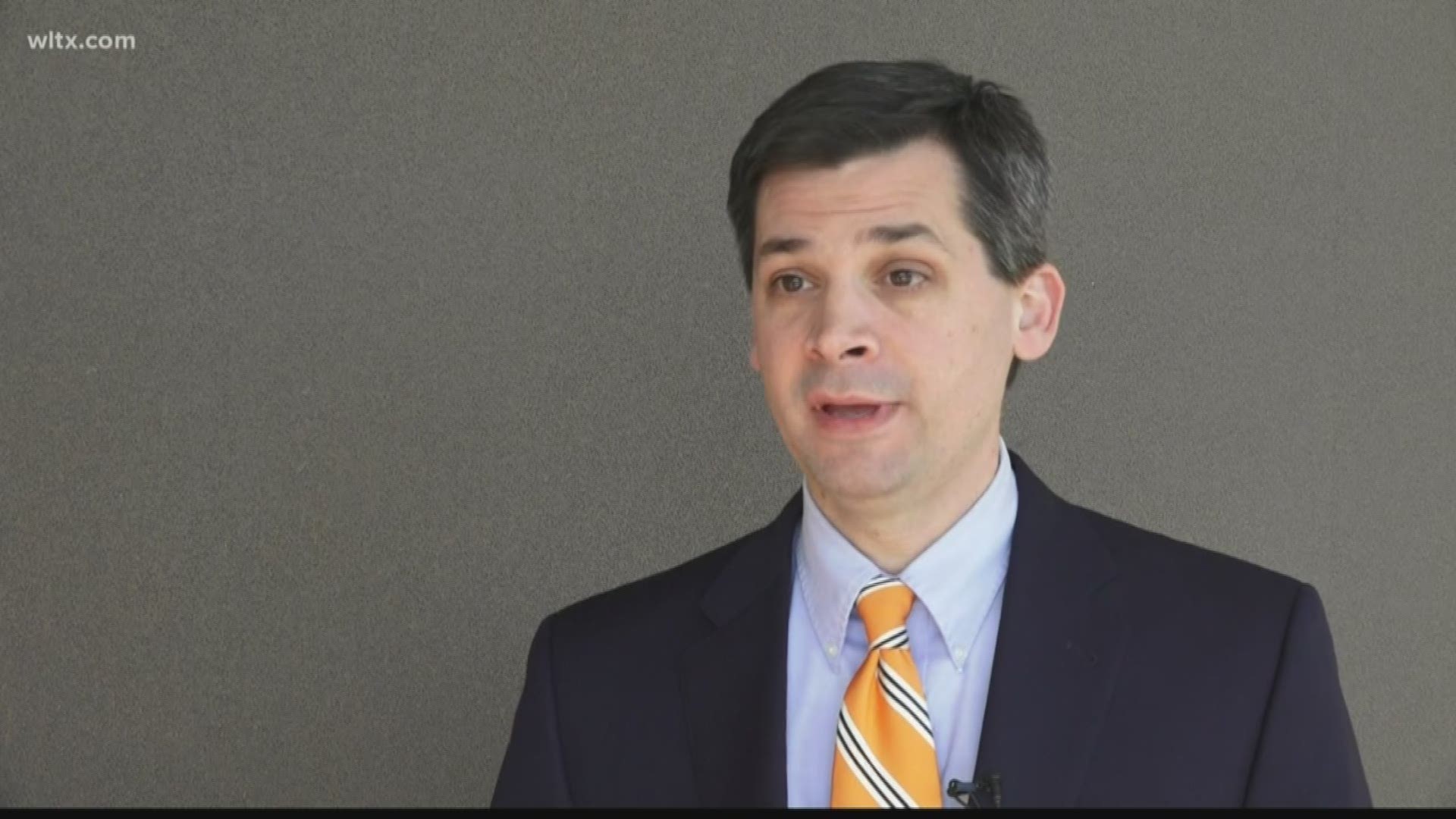 COLUMBIA, S.C. — A key South Carolina senator says he doesn't believe the votes are there to pass a bill that would ultimately ban most abortions in South Carolina.

At a media workshop Thursday before the new session, Sen. Shane Massey, a Republican from Aiken who's also Majority Leader, says he's not sure the bill will make it through the Senate.

The measure bans abortions after a fetal heartbeat is detected, which is typically around the sixth week of pregnancy. Opponents of the bill say that is not enough time for a woman to know she's pregnant and make a decision on the procedure.

The Senate debated a similar ban in 2018, but Republicans couldn't get a two-thirds vote needed to get over a procedural hurdle. Democrats have added a seat since then.

Last fall, there was a push by a senator to remove exemptions for rape and incest. But those were restored in a committee vote in November.

More than a half-dozen states have passed similar bans, and Alabama has approved a ban on all abortions. The laws are all tied up in courts.