On Flashpoint, a veteran of the Iraq and Afghan wars looks back on the two-decade war on terrorism. 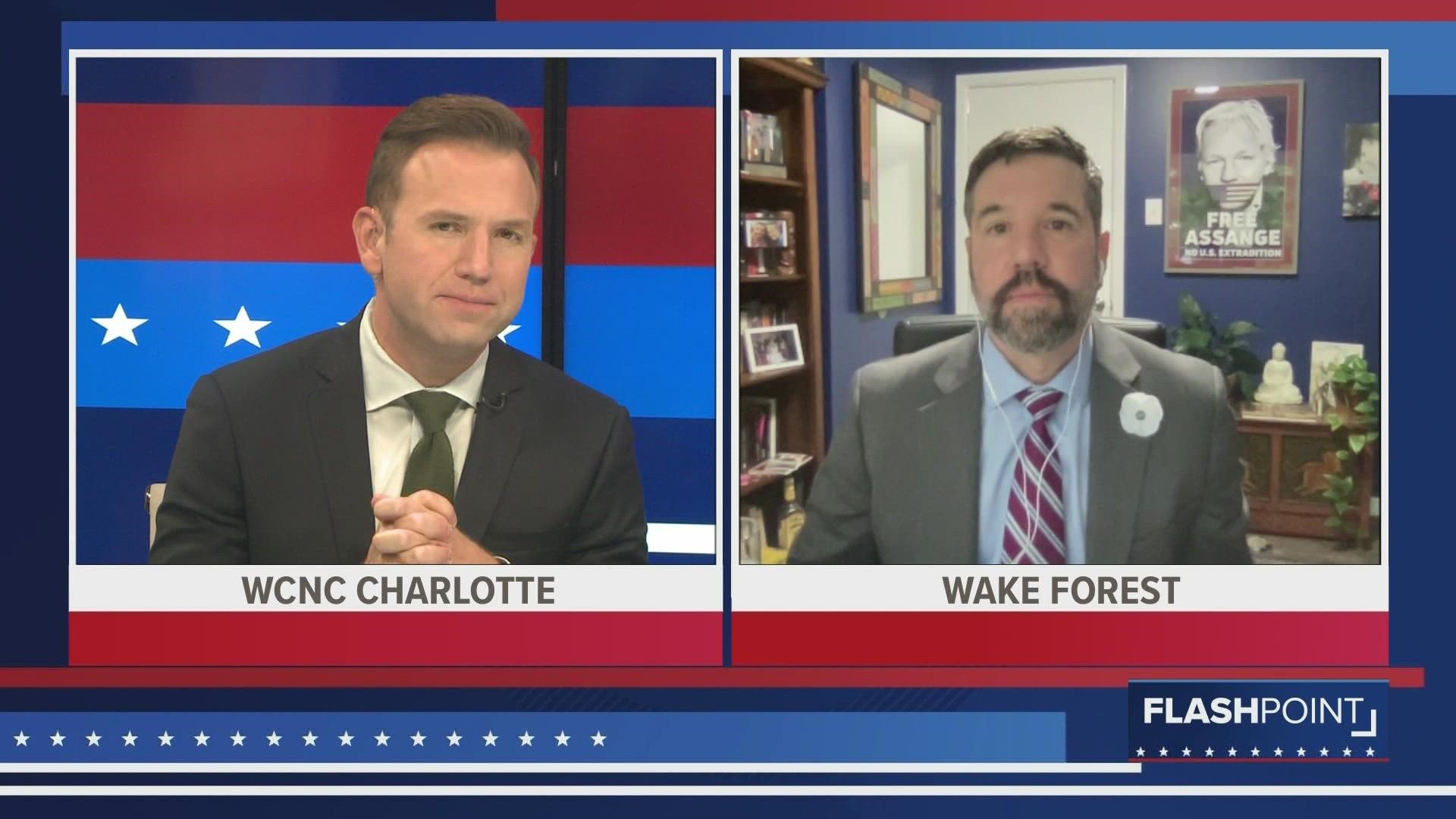 CHARLOTTE, N.C. — Matt Hoh spoke out against the war in Afghanistan long before recent critics. In 2009, the Marine combat veteran resigned in protest from his post with the US State Department in Afghanistan.

"This last month in Afghanistan is what losing looks like, this is what defeat looks like," he said. "That's the consequence of choosing military victory as a sole outcome as opposed to negotiations."

Hoh lives in Wake Forest and serves as a senior fellow for the Center for International Policy.  Prior to his assignment in Afghanistan, he served in Iraq. On this weekend's 20th anniversary of 9/11, he hopes Americans remember the human toll not only from that day but from the last two decades.

"There's the suffering that's come out of these wars," he said. 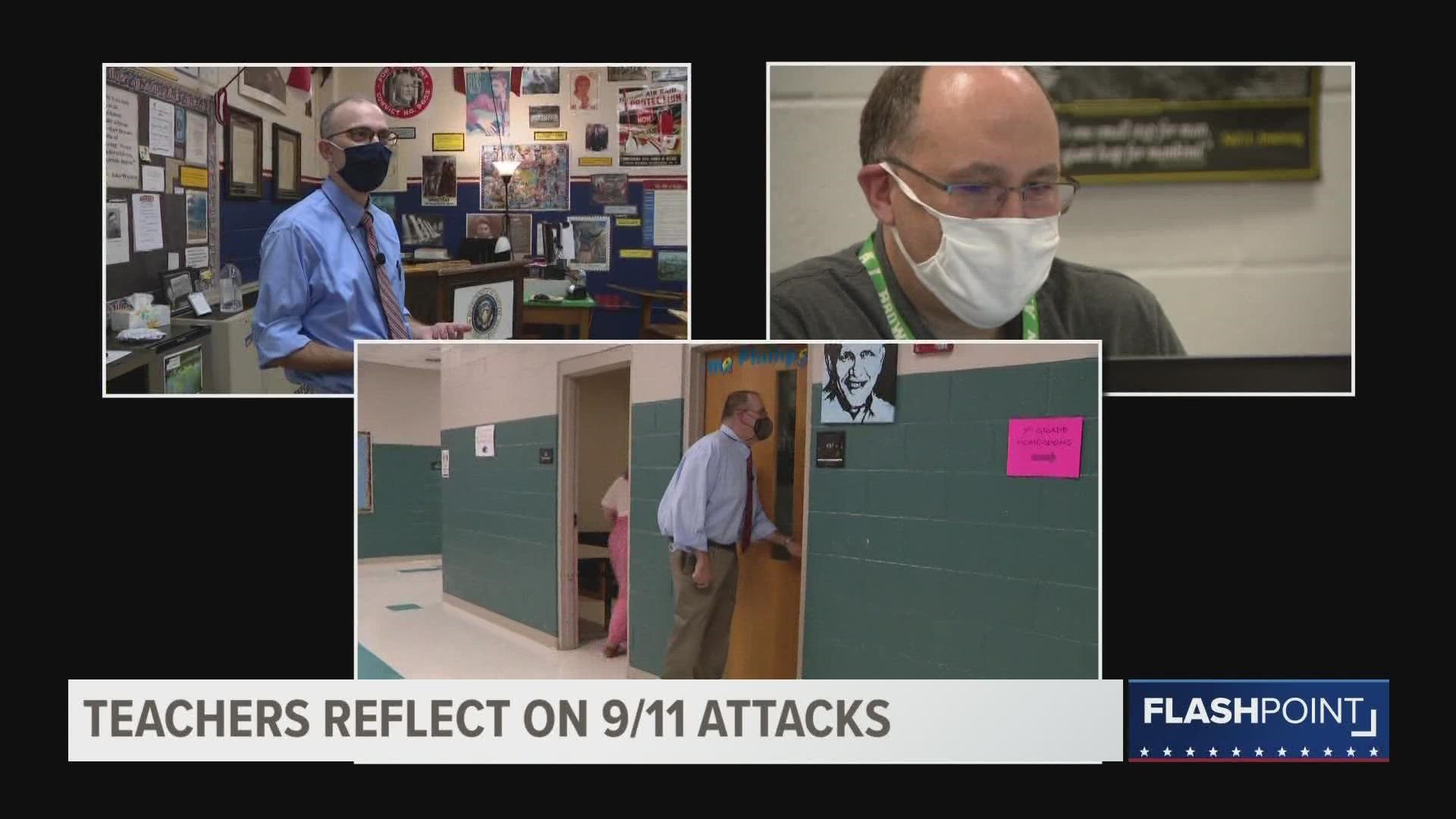 He points to thousands of deaths, both combat and suicide, and thousands of permanent injuries like amputations, PTSD, and depression. And Hoh argues the wars haven't been particularly effective at combatting extremism.

"As opposed to occupying a country the size of Texas, which Afghanistan is," he said.

SEE THE FULL INTERVIEW ON "FLASHPOINT" THIS SUNDAY ON WCNC CHARLOTTE AT 11 A.M.